eTicket
free
Please note: not all delivery or payment options may be available at checkout due to compatibility with other events that may be in your cart.
Elevator is the story of 3 women - each with a very dangerous secret.

Harper and Samantha have been friends forever. They grew up sharing everything - including their mothers. But now it seems Harper may have taken that a little too far. After a three month vanishing act, Samantha returns home and the three find themselves reunited - by chance - in an elevator. The masks are up. The smiles are on. Everybody has a story and they're sticking to it. Then, the elevator breaks down. The trio suddenly find themselves trapped. And when the conversation runs out, silence takes over. Suddenly, keeping a secret isn't as easy as any of them thought.

Elevator explores the idea of claustrophobia in all its many forms. The characters in Elevator are not only trapped physically, but are also trapped in their own perceived wrongs. In secrets. In lies. But how do they untangle the web and bring the truths to light? Only time will tell. Elevator speaks to the idea of society categorizing people they don't understand just to avoid dealing with them. Harper, Samantha and Bree have been put in their box, and now its up to them to find their way out.

Junket Theatre was founded in 2012 by Jess Sayer, Lauren Gibson and Simea Holland. The trio met at The Actors' Program, a new initiative started in Auckland in 2012. Junket Theatre was born because its founders saw a need for new New Zealand work with a voice that pushes boundaries and asks questions of its audiences. 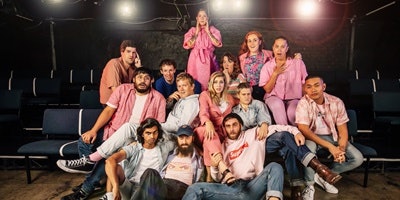 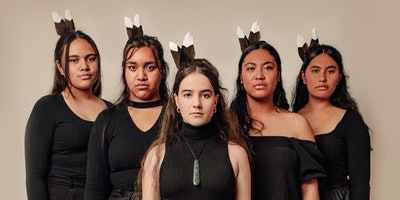 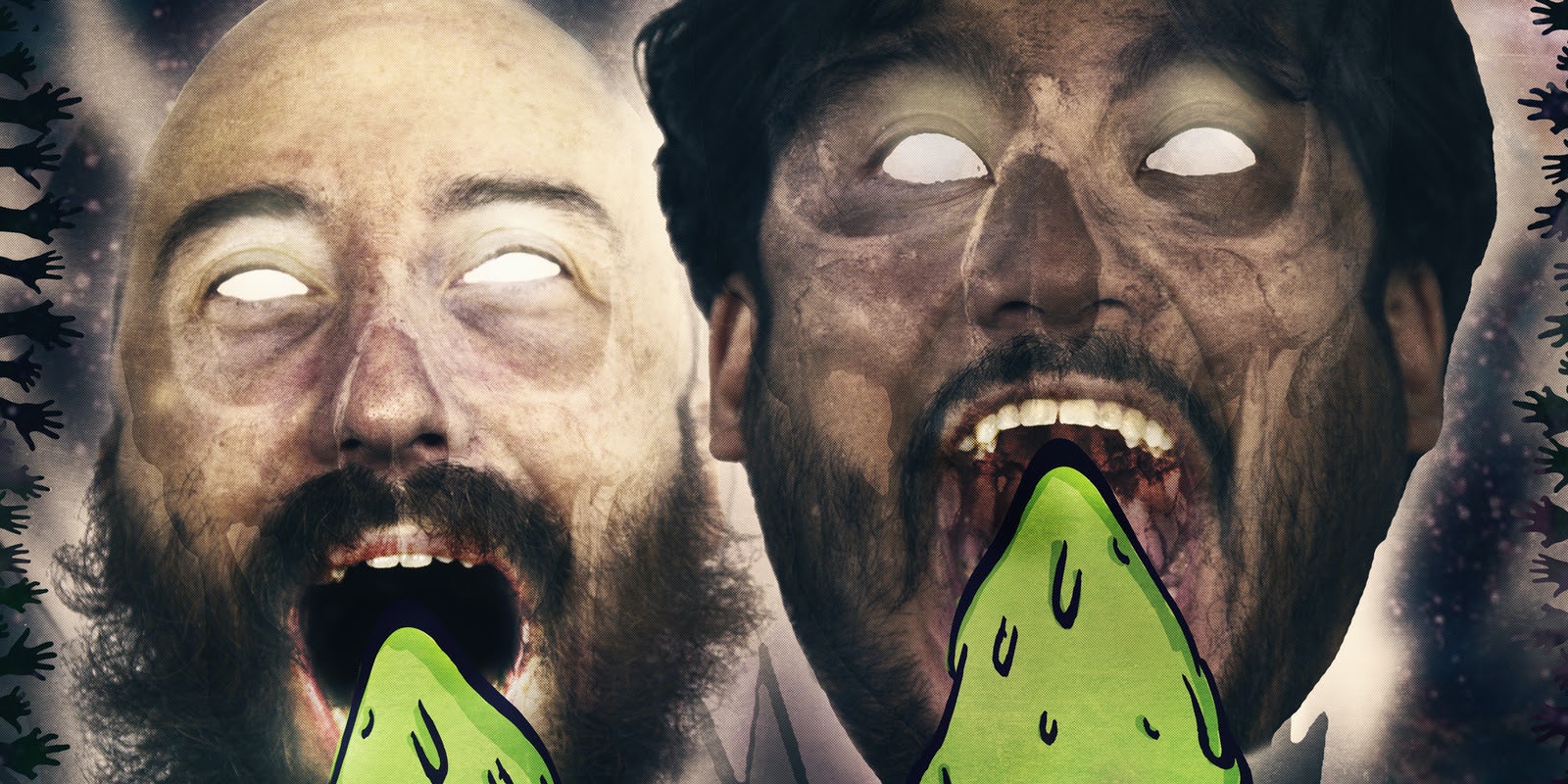