And Then There Were None

Valid for Opening Night only with code.

And then there were none by Agatha Christie, by special arrangement with Samuel French and the NZ Play Bureau Ltd.

Eight strangers arrive on a small island off the Devon,each having received an unexpected personal invitation. They are met by the butler and cook-housekeeper and each have a secret.

The play is based on Agatha Christies book of the same name which has sold over 100 million copies and is regarded as one of the best selling books of all time.

The Globe Theatre celebrates 60 years this year, and Then there were none is a welcome addition to the Globes 2021 season, It is a play that promises to keep audiences guessing to the very end. 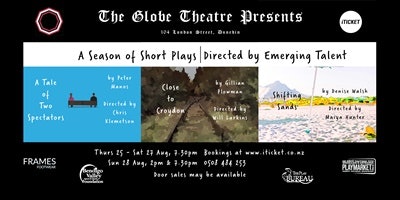 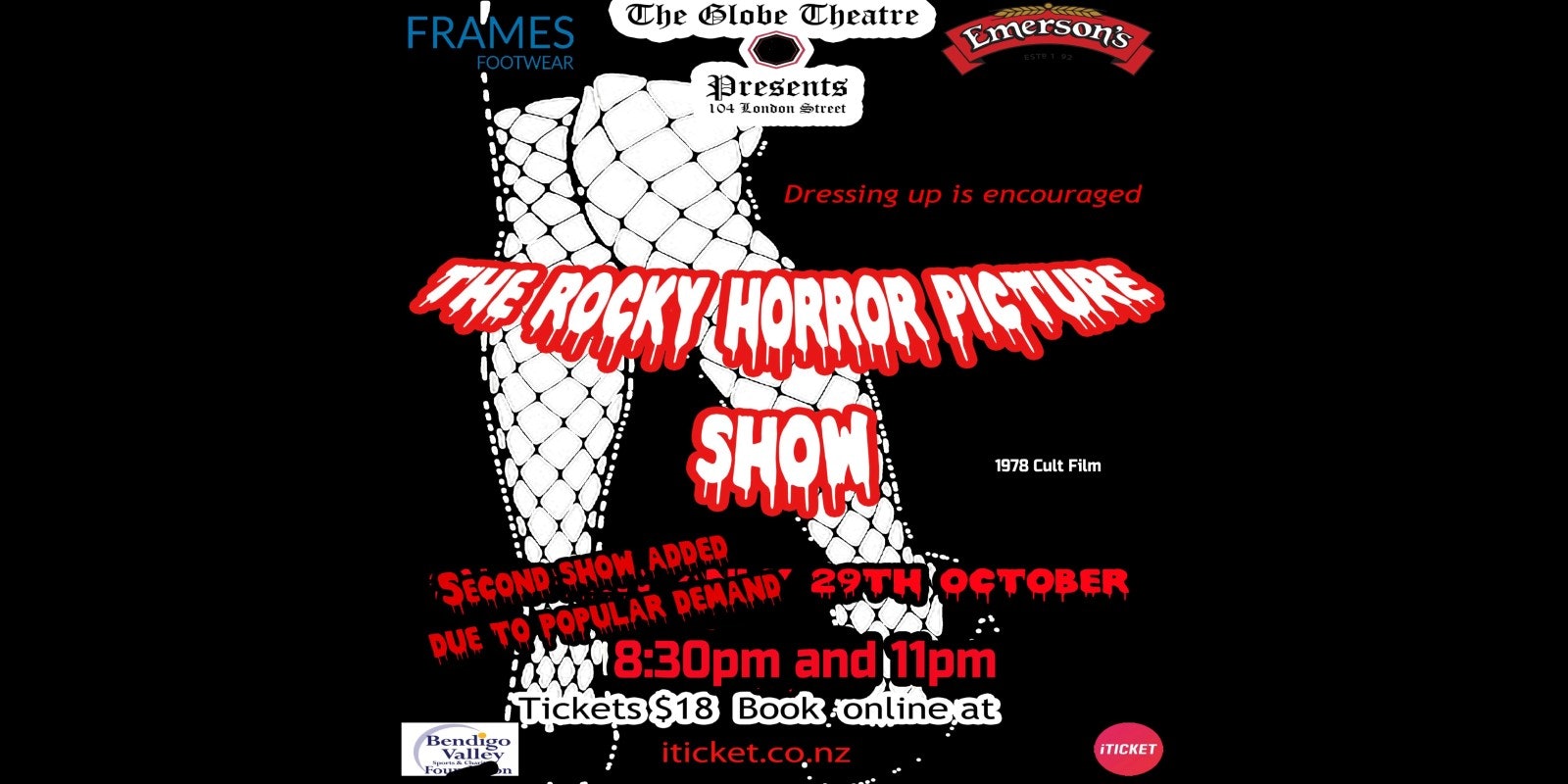