Before booking your tickets please note that this is a fully vaccinated event that requires you to present your My Vaccine Pass for entry.

Surprising, silly, and sometimes downright saucy, Snort is Auckland's cult-favourite late night improv show. Every week Aotearoa’s funniest comedians and improvisers pull together intricate and far-fetched scenes for an hour jam packed with killer comedy, made up entirely on the spot.

Please arrive at least 15 minutes before show start time.
Latecomers admitted into the theatre at Basement's discretion – no refunds will be given. 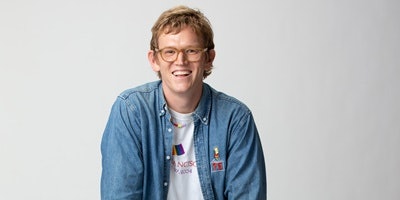 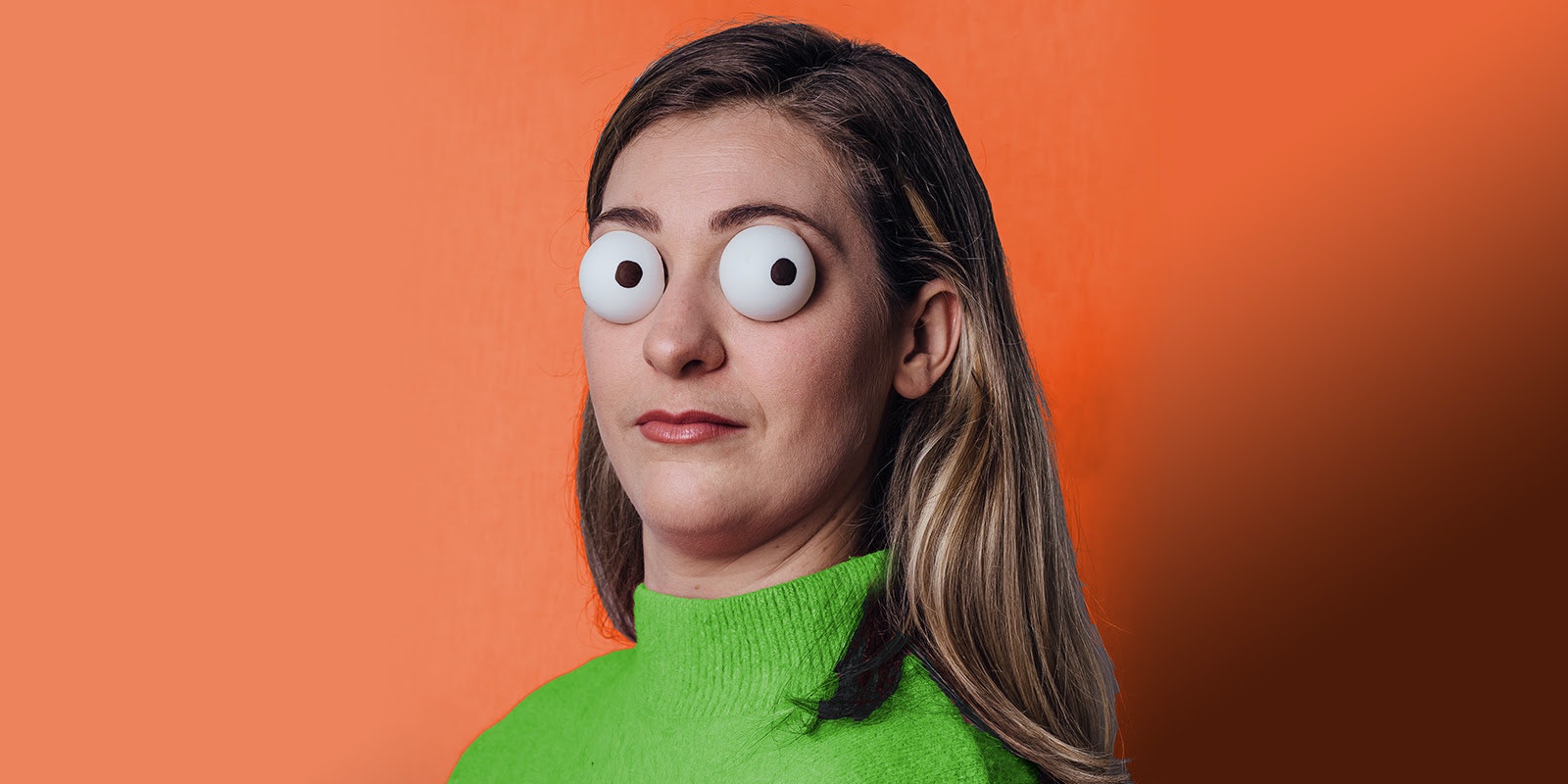 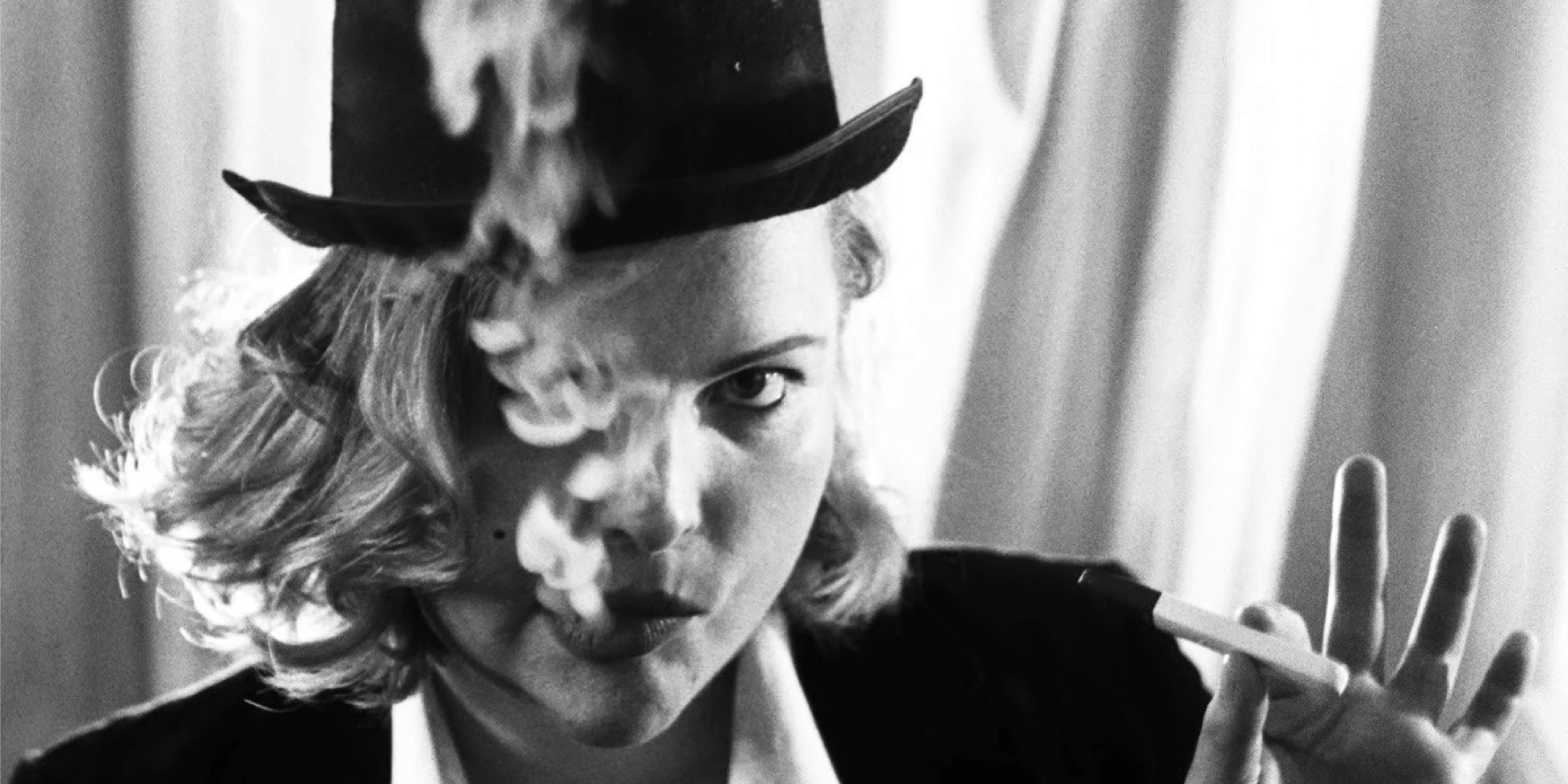 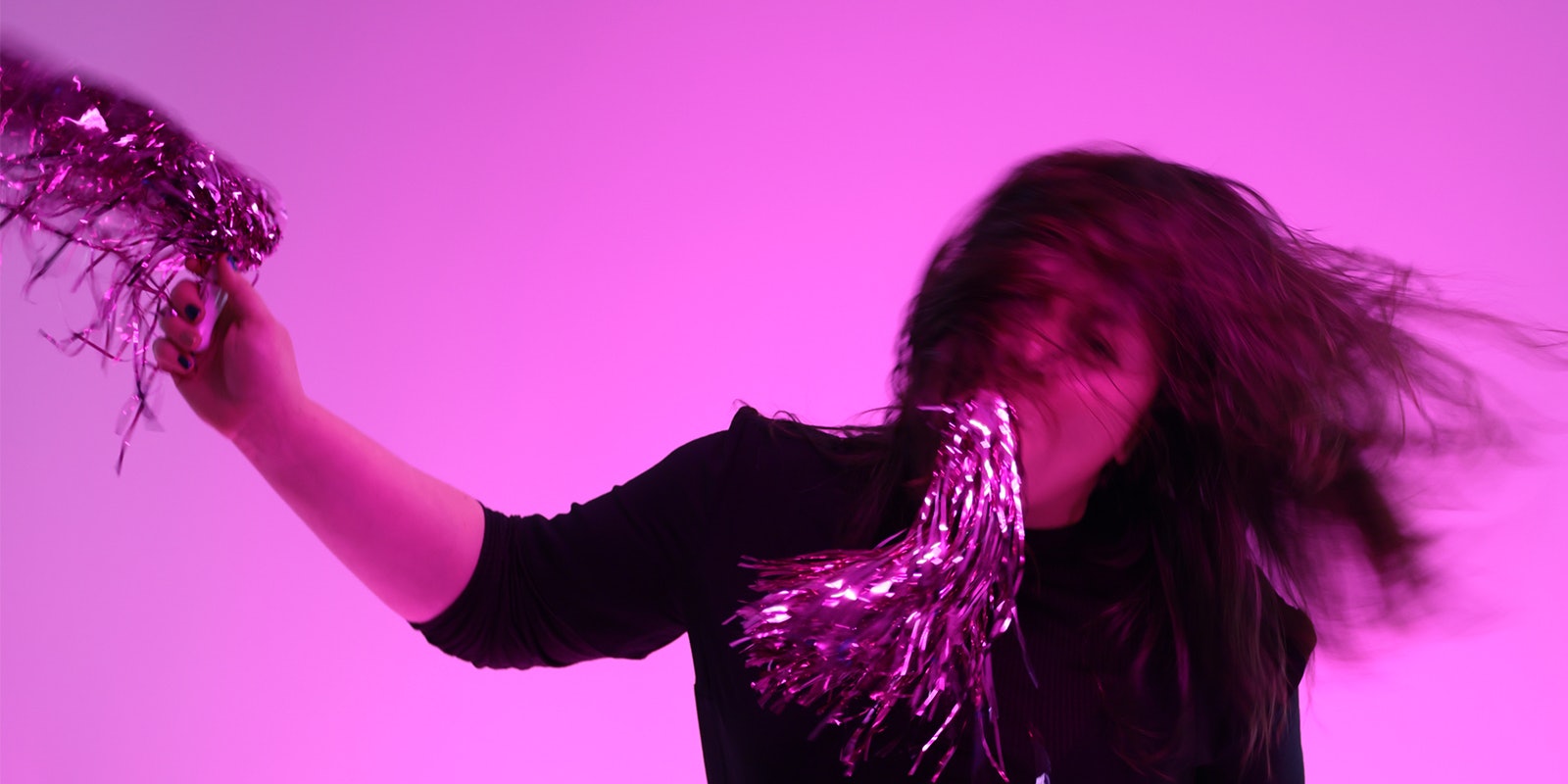 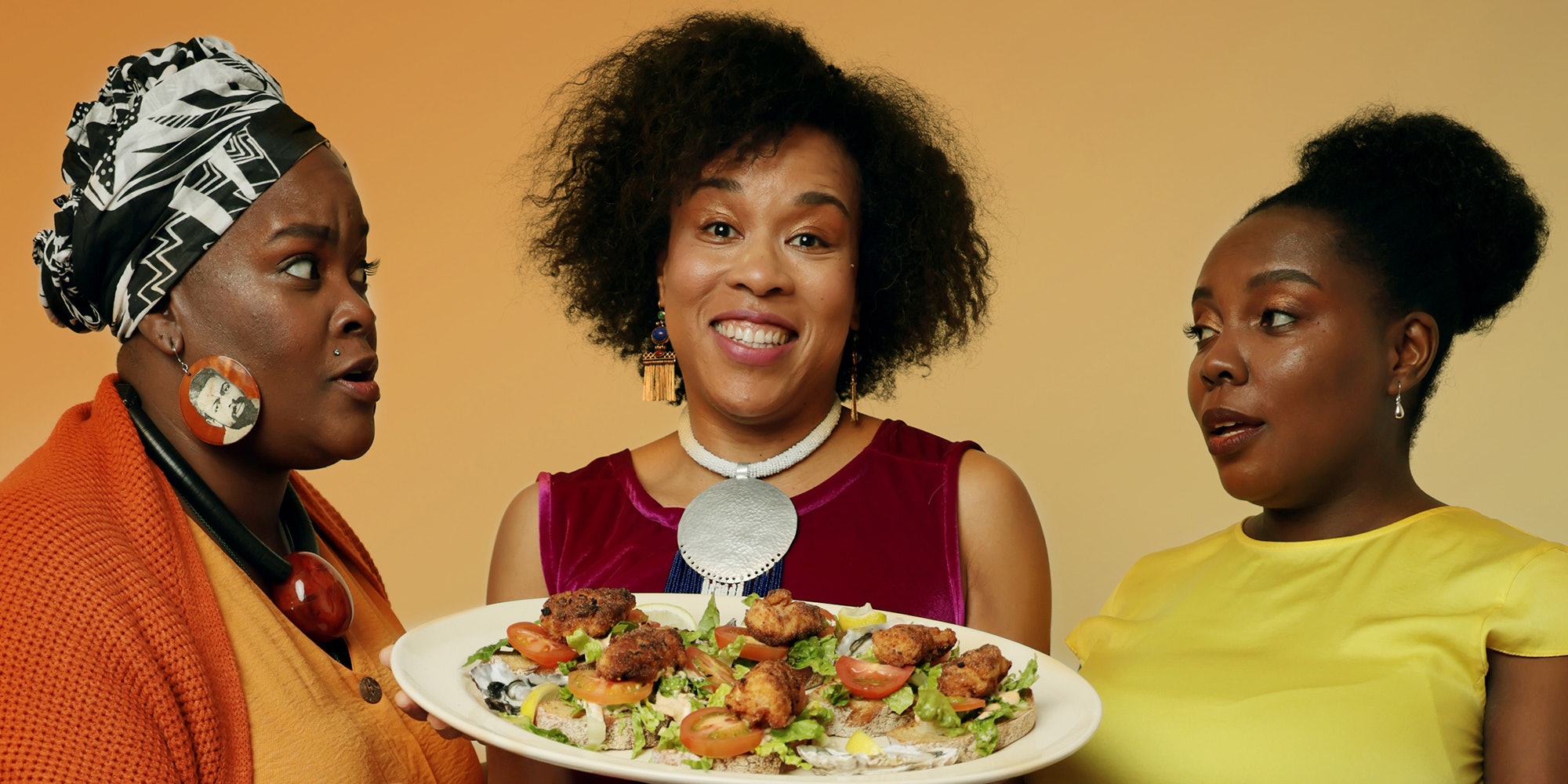 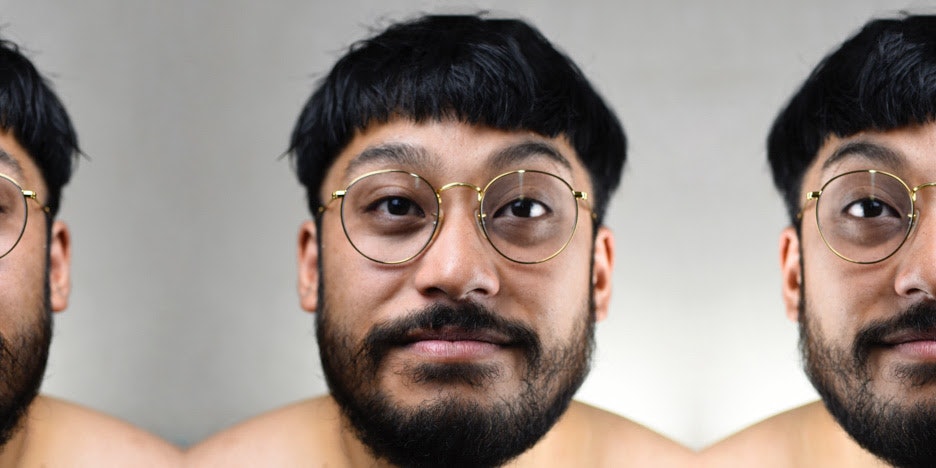 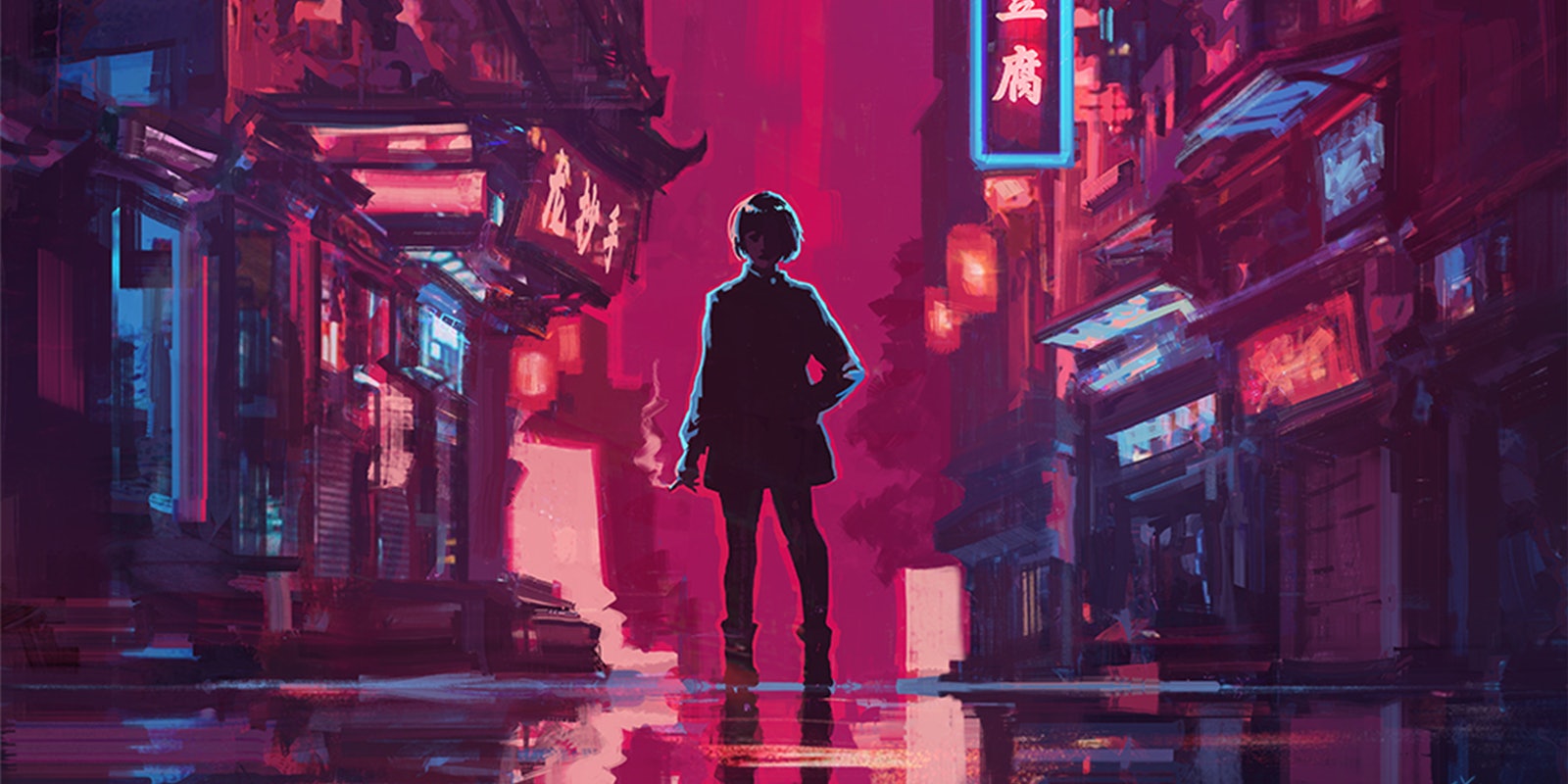