eTicket
free
Courier
$4.00
Courier (rural delivery)
$7.00
Post
$1.00
Venue Pickup
free
Please note: not all delivery or payment options may be available at checkout due to compatibility with other events that may be in your cart.
AUCKLAND MUSIC THEATRE presents...

Set in 1984 is a Rock Opera/Musical with music by Benny Andersson and Bjorn Ulvaeus, of the mega 70's Swedish and world wide phenomenon pop group ABBA. Lyrics are by Tim Rice, an Academy Award, Golden Globe and Tony Award winning lyricist.

The story involves a romantic triangle between two top Chess players, an American (Freddie Trumper) and a Russian (Anatoly Sergievsky), in a world chess championship, and a woman who manages one and falls in love with the other (Florence Vassy); all in the context of a Cold War struggle between the United States and the Soviet Union, during which both countries wanted to win international chess tournaments for propaganda purposes.

Chess is well known for the two major chart topping Pop Hits that came from the 1984 concept album, One Night in Bangkok Murray Head, and I Know Him So Well Elaine Paige and Barbara Dickson.

The first Act takes place in Italian Mountain border town Merano, the second Act is set 12 months later and moves to Bangkok, Thailand, with all characters moving from one to the next.

For the full list of cast members, make sure you visit www.aucklandmusictheatre.org.nz 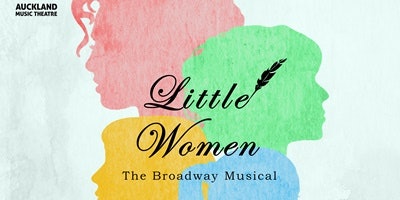