eTicket
free
Courier
$4.00
Courier (rural delivery)
$7.00
Please note: not all delivery or payment options may be available at checkout due to compatibility with other events that may be in your cart.

When you're in the army of a country that's not your own, about to fight a war half a world away, who do you fight for - God, king and country? or your fellow brothers-in-arms?

Papakura Military Camp, 1942: three enthusiastic Pasifika men are about to embark on the adventure of a lifetime, only days away from joining the 28th (Maori) Battalion in Africa. Their youthful exuberance and naive thirst for battle is threatened by the arrival of a battle-hardened Pasifika officer whose experience and scars are a world away from their expectations.

Join the third echelon reinforcements for D "Ngati Walkabout" Company, 28th (Maori) Battalion for an evening of song and laughter, boisterousness and camaraderie. 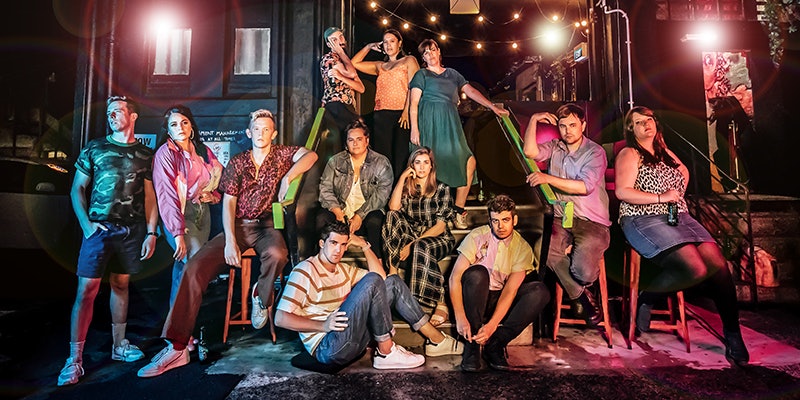 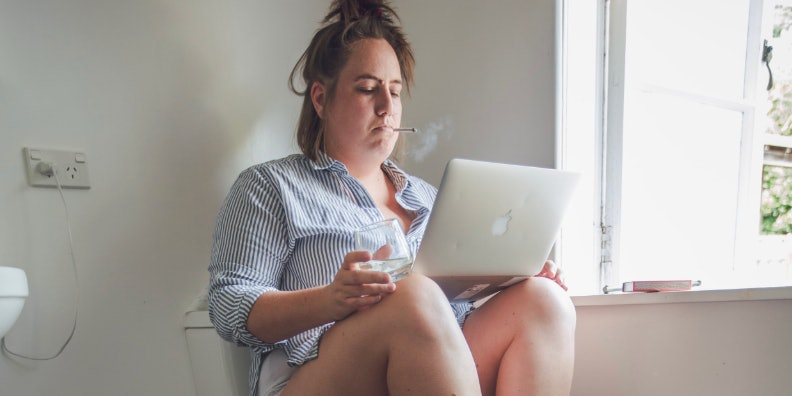 Alice does the most work in progress show possible with friends! Basement Theatre (Studio) 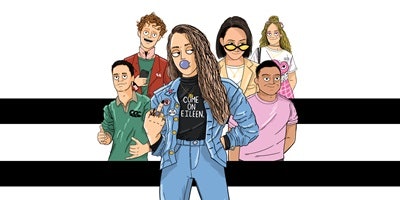