GEORGE FM AND UNIVERSAL MUSIC ARE THRILLED TO ANNOUNCE
THAT ON DEC 16, THE 4TH NICE’N’URLICH ALBUM WILL BE RELEASED.

The Auckland based duo have been performing since 1997, building a loyal following via their Saturday morning radio shows and dance parties where their funky, soulful House sound could regularly sell-out venues like the St James Theatre.

Their debut album, ‘Everything I Do..’ was an immediate hit in 1998, followed by Nice’n’Urlich 2 and then by a third album over the next 3 years, garnering total sales of over 60,000 units.

“It's been 15 years since ‘I'll Never Forget Whathisname’ and we think that the Nice'n'Urlich sound is still as relevant as ever. Over that time, we’ve had constant requests for a follow-up from our fans because there was nothing else available out there offering our kind of tunes. It’s been a brilliant journey and thanks to George FM and Universal Music, it looks like it’s going to keep going!”

House Music’s favourite duet, Nice’n’Urlich, co-host an extravagant and stylish New Year’s Eve party at the sumptuous Kelliher Estate, 25 minutes Southwest of Auckland city.  Peter Urlich and Bevan Keys have always wanted to throw a party at the fabulous venue with its exotic gardens and lawn, so they’re very excited to join forces with Dawsons, caterers to the stars, and plan an event that will have all the trappings to see you bring in the New Year in style. They have enlisted a very special line-up of DJs who will lead you on a funky musical trip, carefully building the evening from the moment the gates open til the night’s climactic end.

Kicking off the night will be the undisputed king of Funk, Soul and Boogie, Selecta Sam, laying the foundations for another famous name, the mercurial Murry Sweetpants. Murry’s sublime mix of jazzy House has long been first choice to prime the crowd for Nice’n’Urlich, who will take the stage at 10.30 and do what only they can do-pack the dancefloor with House-filled happiness! And if you still have energy left to carry on, the one and only Greg Churchill will follow NnU with a blistering set that will show why he is a true DJ legend.

NEW! If you would like to catch a coach to Kelliher Estate for Nice’n’Urlich, NYE, a coach will leave at 6.30pm from outside Ponsonby Central, 136 Ponsonby Rd. They will return to Ponsonby Central at 1am and 2am.

In purchasing the CD album “Nice ‘n’ Urlich’, customers are providing consent for their contact details to be provided to Universal Music New Zealand in order to distribute the physical CD. Please note this is an album pre-order; the CD will be delivered to your door from album release date Dec 16th. For all enquiries relating to the delivery of the album please email Infonz@umuisc.com - ALBUM AND TICKET SPECIAL OFFER now expired. 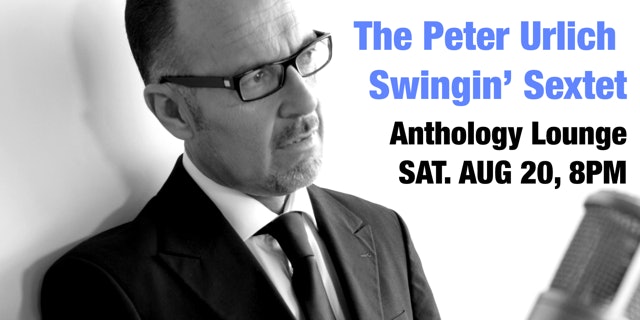