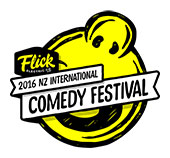 Banjo playing, overeducated and full of wild words, Alice Fraser takes you through a Savage hour of comedy about love, anger and belief.

“A towering achievement, one of the festival's very best” ★★★★★ - Funny Tonne, AUS