Bearracuda RETURNS to Auckland for one great night!

It's been 4 years and we have missed them but now they are back. We have the amazing djmikeyb from Brisbane making his NZ debut. Joining him is local legend DJ James Leuii.

This is a party for all forms of GLBT wildlife!

Started in San Francisco in August 2006, Bearracuda is the largest attended bear dance party and most prolific gay dance event in the U.S.

We have events in 55+ cities across the world, including parties in San Francisco, Seattle, Portland, NYC, London, Austin, Atlanta & Sydney. We’ve got bears, cubs, otters, beefcakes and other wildlife! 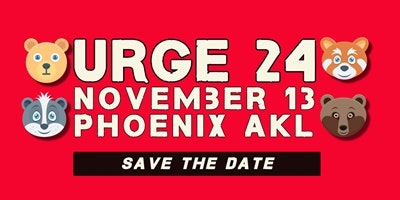 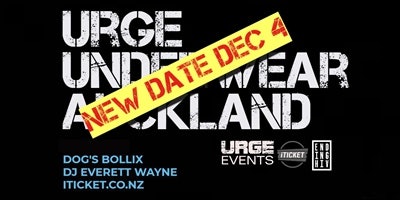