Our thought provoking business networking series moves into its second year in 2016. Designed to give you the knowledge, insight and strategies to grow and diversify in the ever-changing landscape of New Zealand business.

Join us and key thought leaders to connect, share knowledge, and think about how to grow your business and remain relevant.

Conflicts between generations are a headache for many New Zealand businesses. This results in a loss of productivity, damage to company culture, excessive resource allocation, all impacting your bottom line.

Despite the prevalence of such conflict, many organisations fail to have a programme or strategy in place to adapt and manage intergenerational relationships within the workforce.

While generational diversity in the workforce promotes a broader range of talent, it can often mean conflicting ideas and stereotyping. Recognising and understanding generational differences is integral to building a productive and effective team.

Join our keynote speaker and expert panel to find out ways to embrace the generation war and make your business stronger. 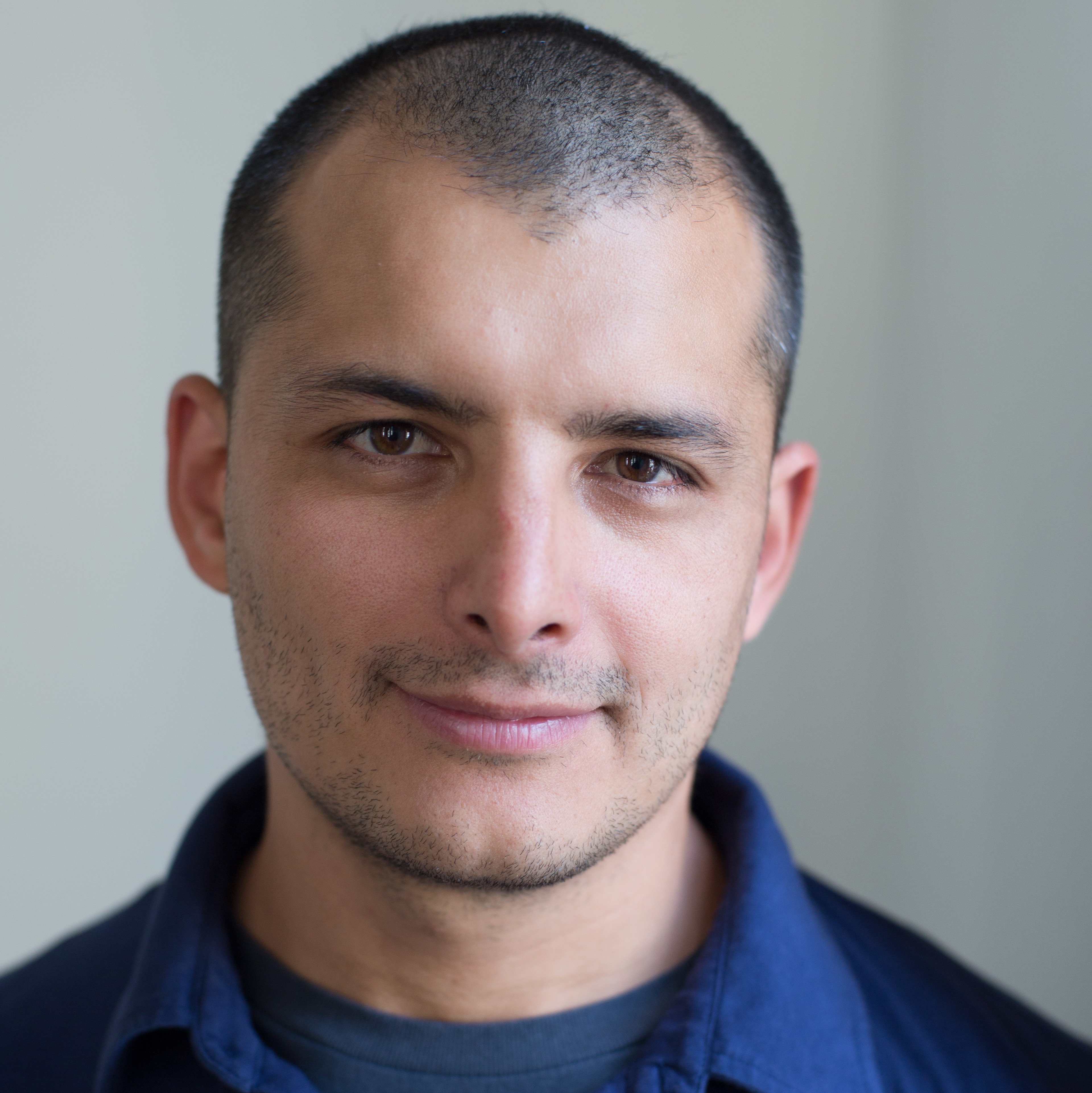 Derek Handley is a New York-based social entrepreneur from New Zealand. He founded Aera Foundation, a studio investing in new companies and causes addressing social issues in innovative ways. Prior to this he was Founding CEO of The B Team, where he worked with Sir Richard Branson to form a group of global leadership icons catalysing better ways of doing business for people and planet. Derek has helped found multiple companies in digital media and technology and is currently a member of the Air New Zealand Sustainability Advisory Panel (NZX:AIR), an Adjunct Professor at AUT, and a director of Sky Television (NZX: SKT). In 2015, he was listed as one of the top 10 most influential social entrepreneurs on Twitter and was named a visionary leader on two 'top 100' global leadership indexes. He is a former NZ EY Young Entrepreneur of the Year and released his first book “Heart to Start” in 2013, on the entrepreneurial journey and pursuing personal purpose. As an aspiring astronaut with Virgin Galactic, he hopes to rocket off to space sometime in 2018. 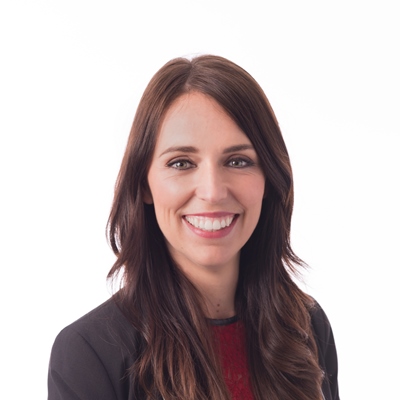 Jacinda is the Labour List MP based in Auckland Central, by way of Morrinsville and Murupara. Her passion for social justice led her to the Labour Party at just 17 years old. She was elected to Parliament in 2008. Jacinda ran in the 2011 and 2014 elections as Labour’s candidate for Auckland Central, which is now the most marginal seat in the country.

Jacinda's background experience ranges from policy development through to managing a large international non-governmental organisation (NGO). Before entering Parliament Jacinda worked as an Assistant Director for the Better Regulation Executive in the UK Cabinet Office. She was also seconded to the Home Office to work on a review of Policing in England and Wales.

In 2007 Jacinda was only the second woman to be elected President of the largest international political youth organisation in the world – IUSY, a role which saw her spending time in places ranging from Jordan, Israel and Algeria through to China. 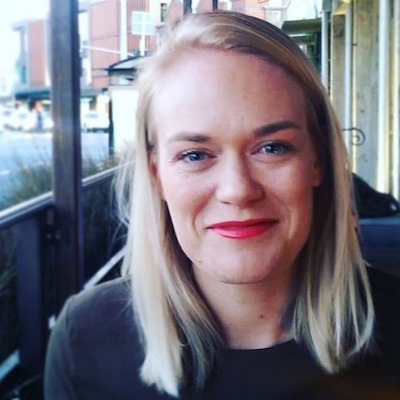 Kirsti is the Co-founder & CEO at Populate a startup in the HR Tech space that helps companies around the world scale smarter through better planning and more accessible people data.

Kirsti is also a Director on the Board for Weirdly, another great HR Tech product that helps companies identify candidates who are a good fit based on their values and how they complement the existing team.

In total Kirsti has spent the last 8 years in startups. These include TradeMe and more recently as VP Talent at Vend. Kirsti was responsible for growing the team from 37 in Auckland to 250 across 6 countries & 7 locations. 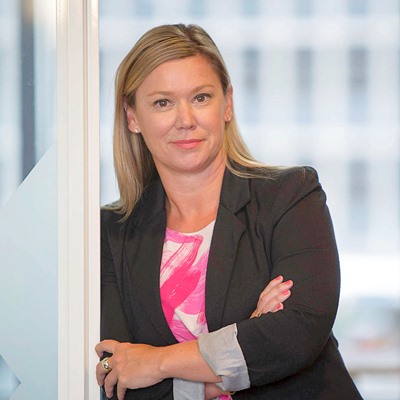 With a career spanning almost 20 years in senior management and executive roles working for high profile New Zealand travel, insurance, entertainment, non-for-profit, sporting and human behaviour organisations, Fiona has honed her skills in strategy, business development, marketing, and relationship engagement and stakeholder management which has supported her passion to work with and for organisations committed to achieving strong results.

As an innovative & results focused senior business executive with experience in successfully running a number of leading SME commercial organisations Fiona has the expertise & skill-set to understand the key components of a successful business.
A background in a number of different market segments has given Fiona the ability to provide proven business principles and applications that deliver profitable returns, improved ways of doing business, raise market & brand awareness, increase market penetration and ensure a high performing service & people culture.

With her experience in business & people performance she has spoken and written on a number of business topics for organisations, publications or sites such as Next Magazine, M2Women, M2Man, Womenz, Air New Zealand, Business Blogs and NZBusiness 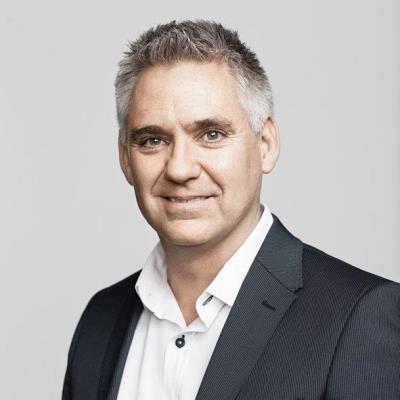 Chris is the very first Kiwi to hold the position of Managing Director of CCA which he has held for more than 18 months. Chris leads a strong committed workforce of more than 1000 people from throughout the country.
Having forged his FMCG career through a variety of roles within CCA, Chris knows the company inside and out which spans more than 23 years of dedicated service. He began stacking shelves as a merchandiser in the grocery trade in 1992, whilst completing his BComm in Accounting and Economics from Canterbury University. The next steps saw him rise through the sales channels from Area Sales Manager to Regional Sales Manager, to National Sales Manager before taking up the role of General Manager of Sales and Marketing which he held for seven years.
Chris is a dedicated family man, married to Sara and father to three young children, Will, Jess and Zoe. At weekends he is heavily involved in his children’s sport. He is also a passionate mainlander having grown up in the Marlborough Sounds before moving to Christchurch then onto Auckland. 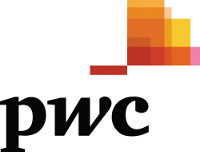 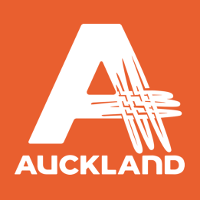 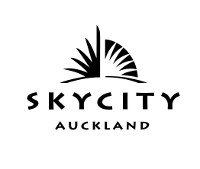