Jubilation is a unique beast – an acapella gospel choir with a rock & roll heart.

The choir’s diverse ensemble includes several professional musicians, a psychologist, a builder, a maker of super yachts, a handful of actors and a lecturer in Russian.

Jubilation has performed all over New Zealand to crowds large and small - from 10,000 plus on the main stage @ WOMAD to an intimate 60-something at The Old Cheese Factory near Arrowtown.

Highlights of 2016 include: Nelson Opera in the Park @ Trafalgar Park; Kiwis On Board @ Silo Park, alongside artists such as Neil Finn (an event to welcome refugees to Aotearoa); APRA Silver Scroll Awards @ Vector Arena, with break-through singer-songwriter Campbell and Waiheke International Jazz Festival.

They can also be heard singing backing vocals behind Hollie Smith on ‘Bathe In The River’, Don McGlashan’ s Silver Scroll award winning hit from the movie ‘Number 2’.

‘This choir is probably the most versatile selection of singers in New Zealand and can only be described as spectacular!  Sam Airy - ‘NZ Musician’ magazine

‘Jubilation have brought heart and soul - and a damned fine choir and soloists - to festival audiences up and down the country.’  Philip Tremewan – Festival Director – Wanaka, Tauranga, Taupo & Christchurch.

‘With voices raised to testify, celebrate, console and sound a warning, this choir will move you and shake you.’  Liam Ryan, Artistic Director- National Jazz Festival

Please note:
The venue is a café environment with about 90 to 100 seats, and the balance standing.
Also appearing at PumpHouse Theatre Sunday 5 March. 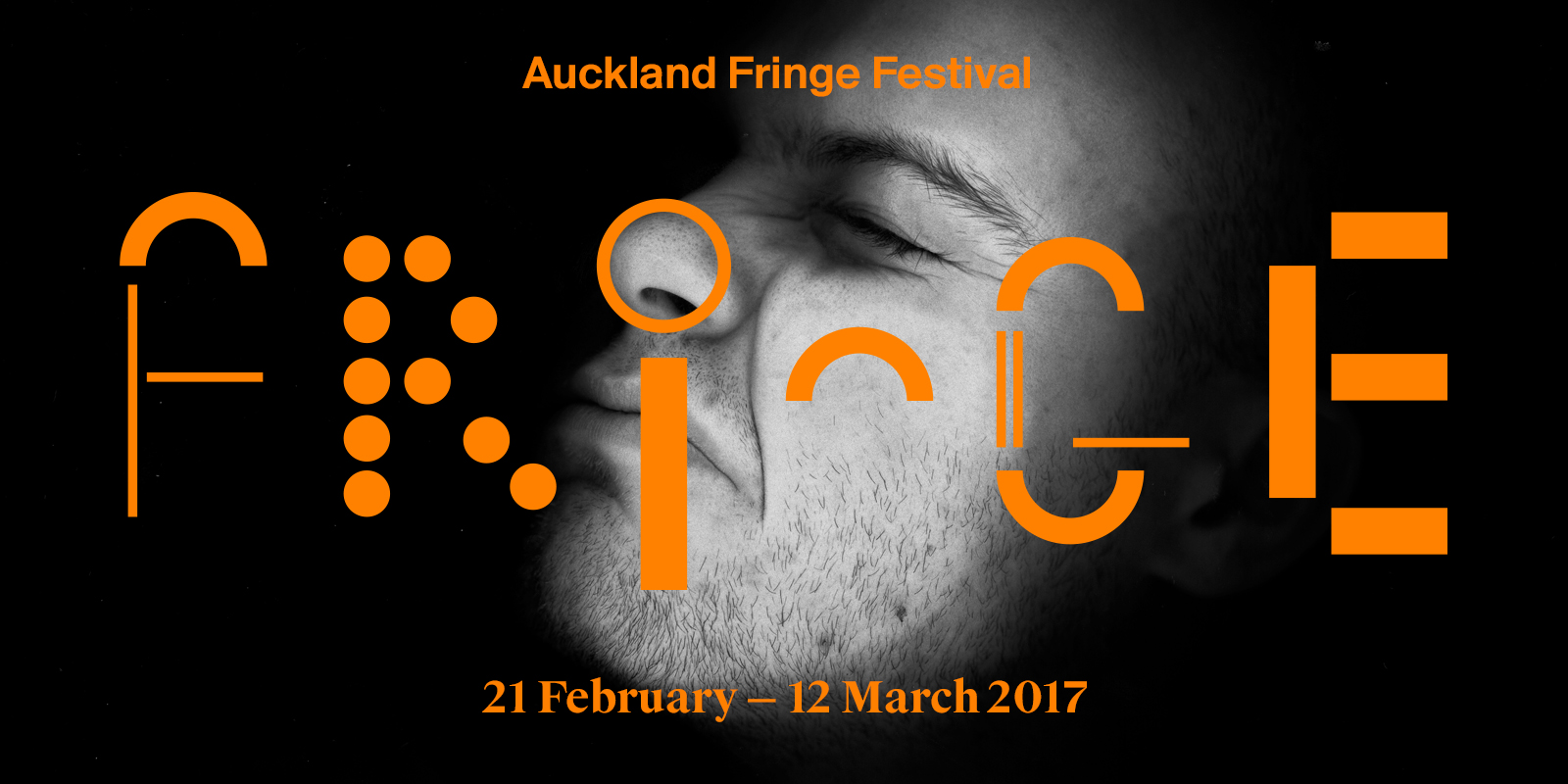