FROM AUCKLAND TO SPLORE - BUS:

FROM SPLORE TO AUCKLAND - BUS: 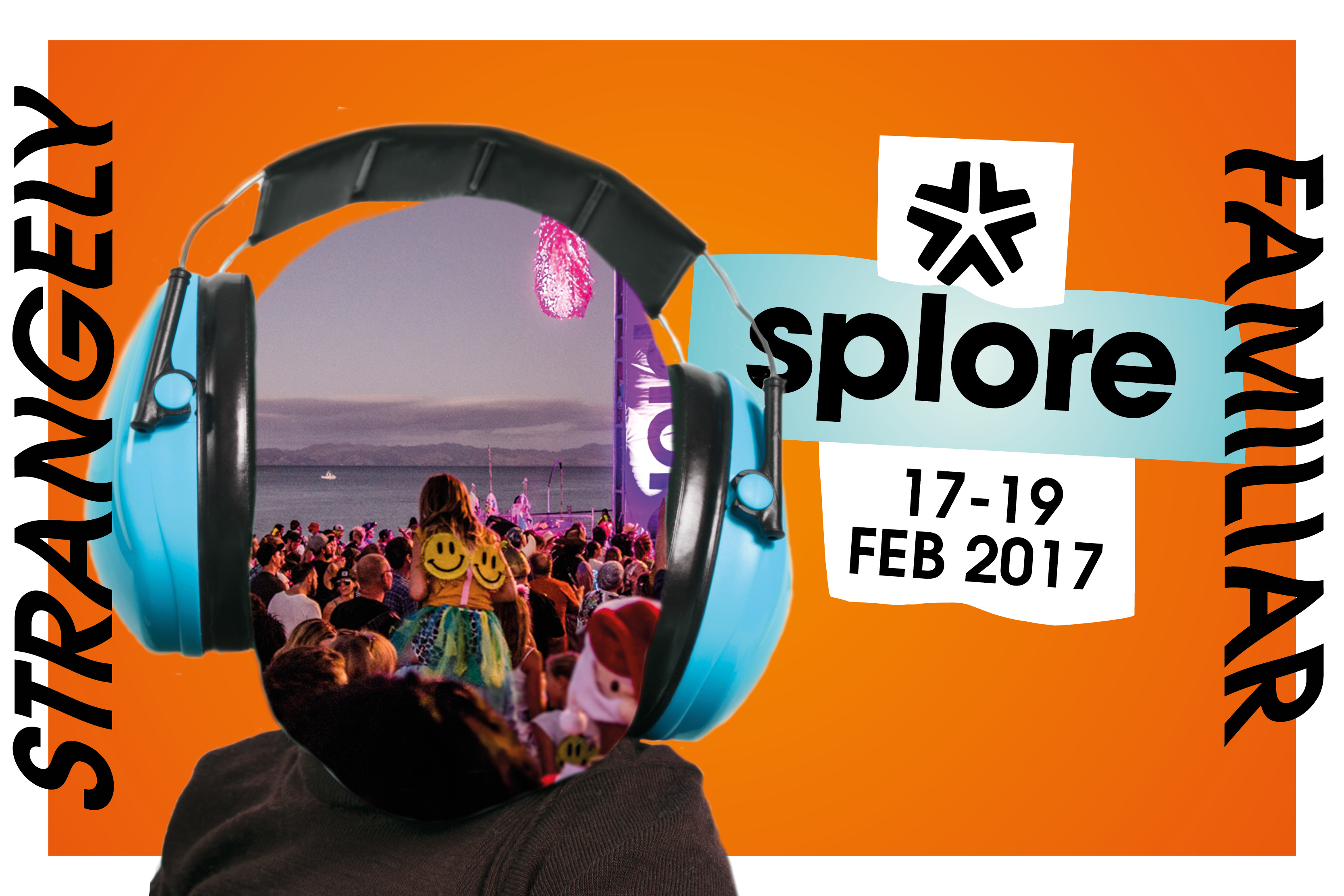 Catching the bus is a great way to get to Splore and you'll make a positive impact on the environment by reducing travel related greenhouse gas emissions and reaping the benefits of not bringing another car to Tapapakanga.

We want as many people as possible to travel by bus so we’ve subsidised the price to make it affordable for everybody.

Splore Express Bus ticket prices are just $10 each way. The busses depart from and return to 164 Quay Street, Downtown, Auckland just 50m west of Britomart. This makes it easy to connect with all the public transport links in the area .

Going to Splore on Friday, buses will depart at 9.00am and 1.30pm and arrive at Splore approximately 1.5 hours later.

Your Splore ticket and wristband processing will take place on board, so no waiting in queues at the front gate. The Splore Express will take you directly to camp HQ where you can simply unload and get going into the festival.

There is plenty of of space for all your gear down in the cargo hold so don't worry about that you can still bring all your favourite camping things.

Traveling home on the bus will allow you fully take part in the festivities of the last day. Letting the bus driver take care of the driving you can have a couple for the road, no worries.

Return buses will depart Tapapakanga on the Sunday at 4pm & 6.30pm returning to Britomart.

Local police are cracking down on drivers under the influence. The driving limit has been reduced and it’s quite likely that there will be some kind of monitoring after the event. Why risk it when you can hop on a bus back to town. Safe, sustainable, convenient and cheap.

If you plan to drive go to the Parking Pass page for details.
For any further enquires regarding Splore Express Bus rides email bus@splore.net
For more information about Splore Festival visit the website
Note: Layby is NOT available for Express Bus tickets.

*Note that to purchase the newly released Thursday Bus from Auckland to Splore, you will require a Thursday Camping Upgrade ticket to access the early opening of Splore Festival.

Splore Express Bus tickets are in addition to your Splore Festival ticket!