The Basement and Auckland Fringe presents

ADULT
$24.00
CONCESSION Gold Card, Equity Members, Students - all with valid ID
$18.00
RETURN Available with proof of purchase to prior performance of 'Castles'. Door sales only.
$15.00

House of Sand’s first work, and the first solo show from award-winning emerging star of the cross-artform stage Eliza Sanders - Pedal is where the journey to Castles began. Pedal charts the first part of an archetypal journey of discovery... in a completely a-typical way.

“Sanders’ work offers a new experience in the lexicon of dance.” - (CanberraCriticsCircle)

Presented with Castles - the multi award-winning sequel. See how the journey ends. Tuesday 28 Feb - Sat 4 March: bit.ly/2jIdDDg House of Sand ate up the 2016 NZ Fringe with two dance/theatre works, winning three awards and receiving seven nominations overall. Pedal is the company’s first work and the prequel to Castles, winner of two NZ Fringe awards including Most Promising Emerging Company and nominated for four; including Outstanding Performer and Best In Fringe. 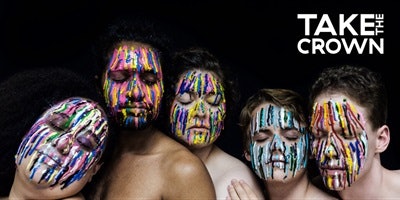 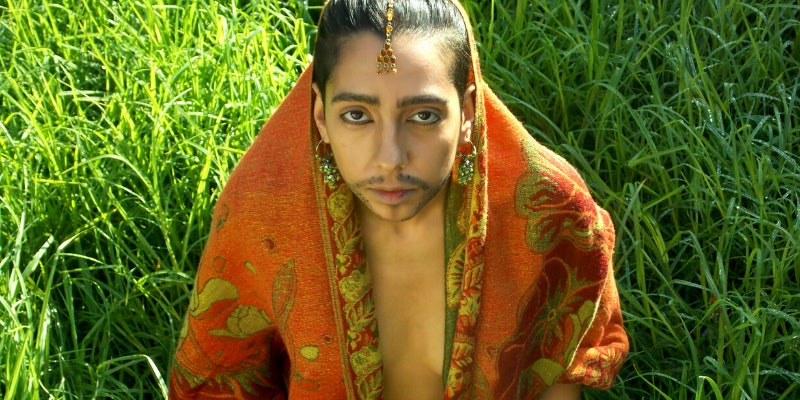 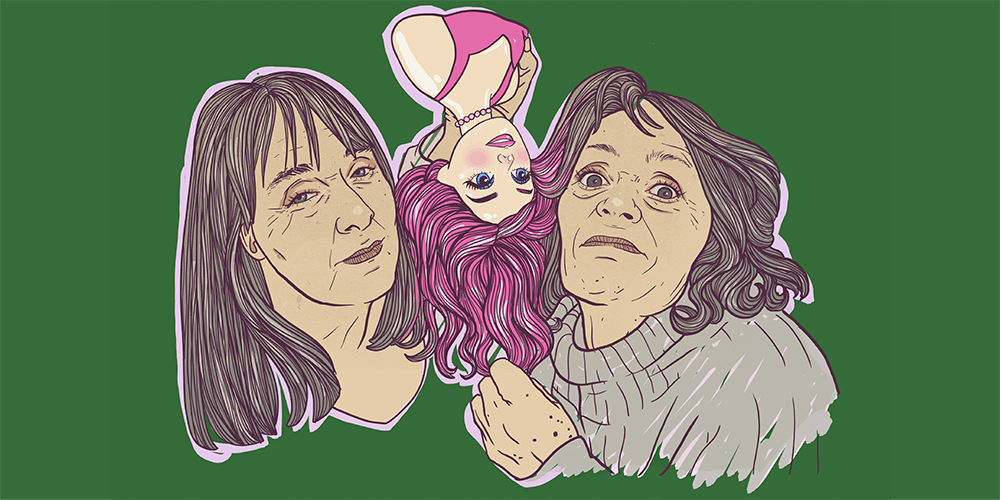 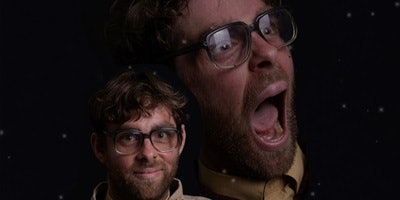 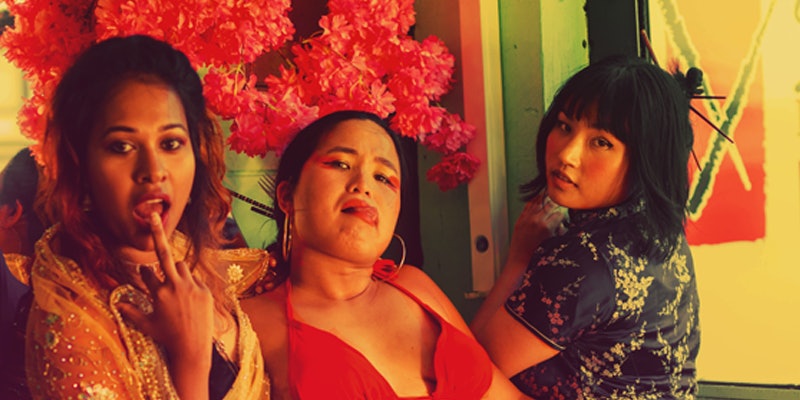 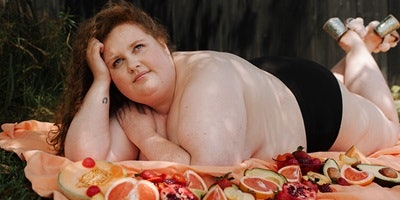 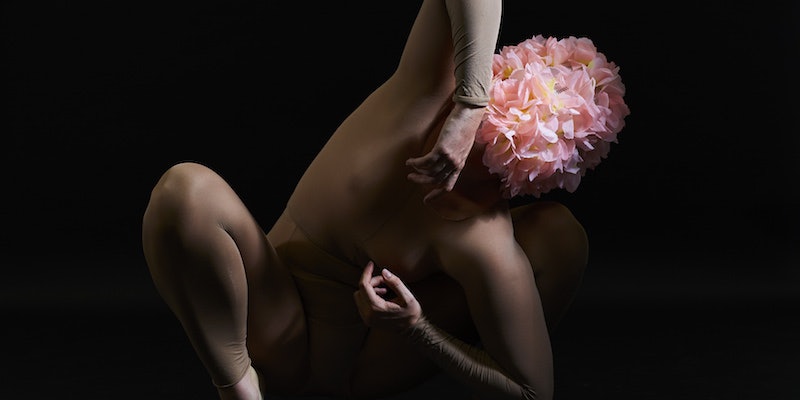 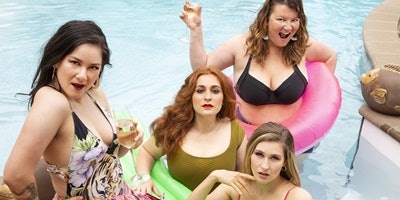 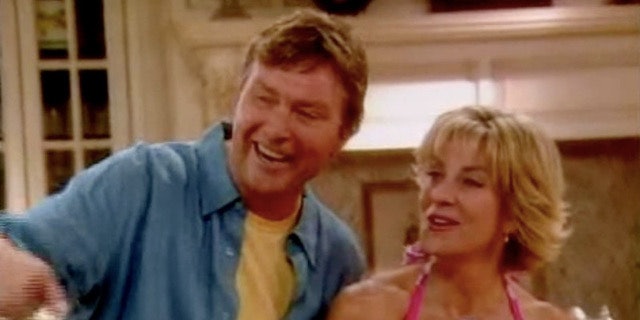 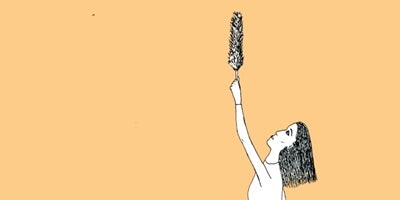 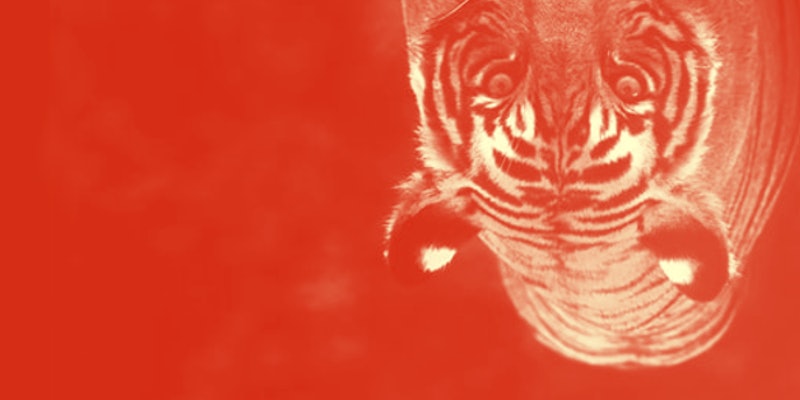 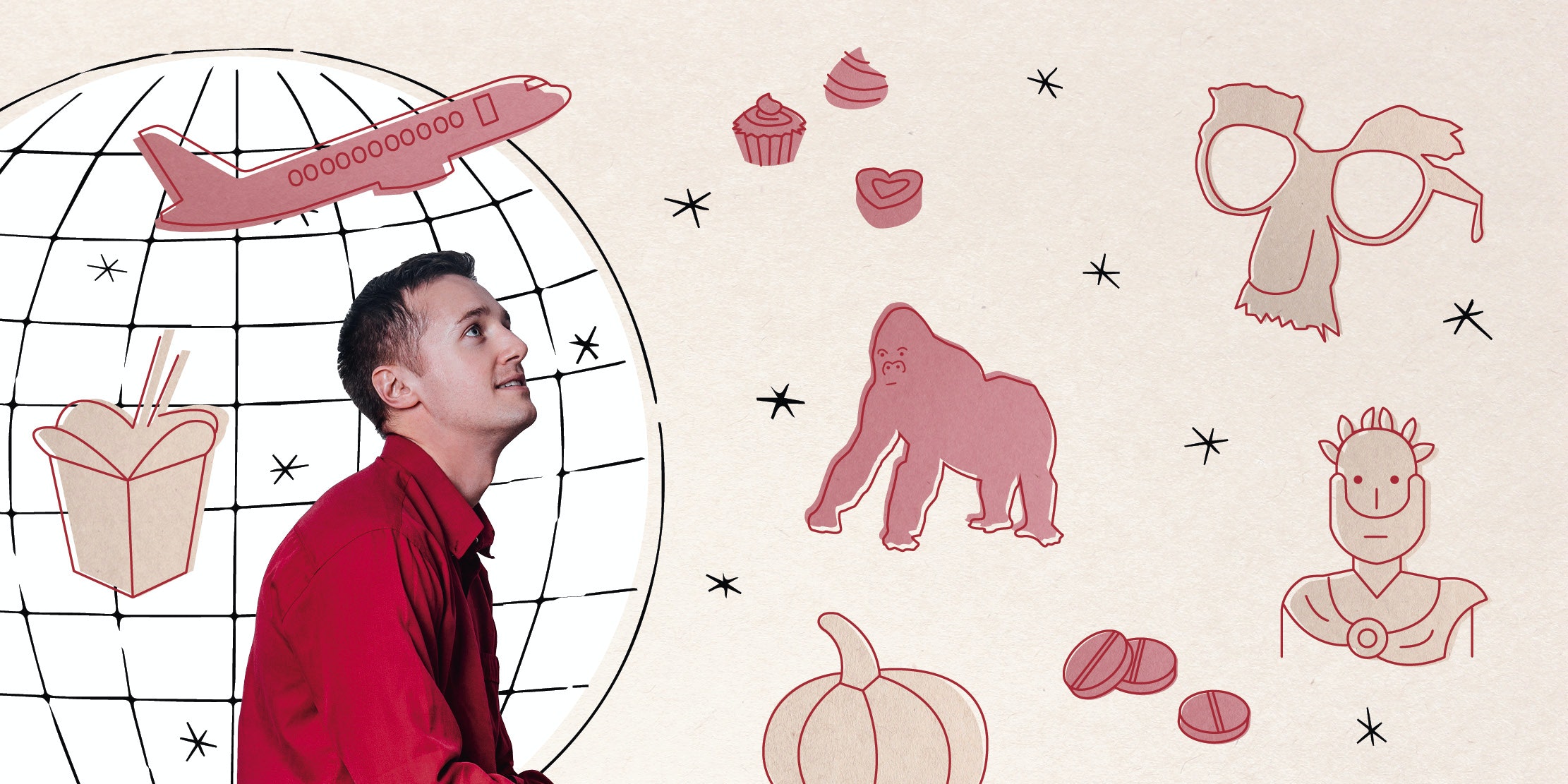 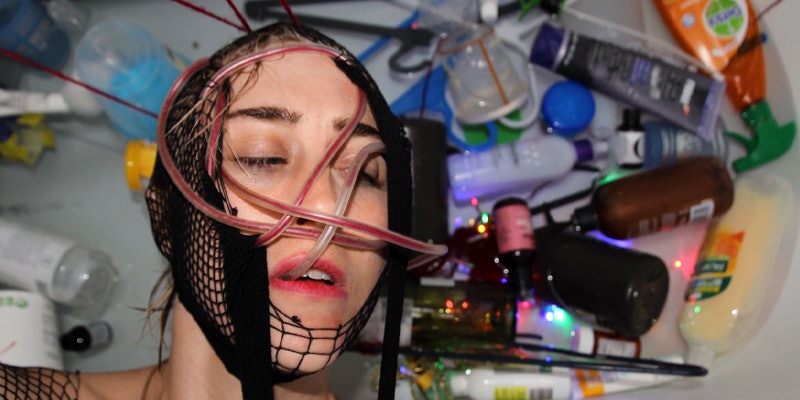 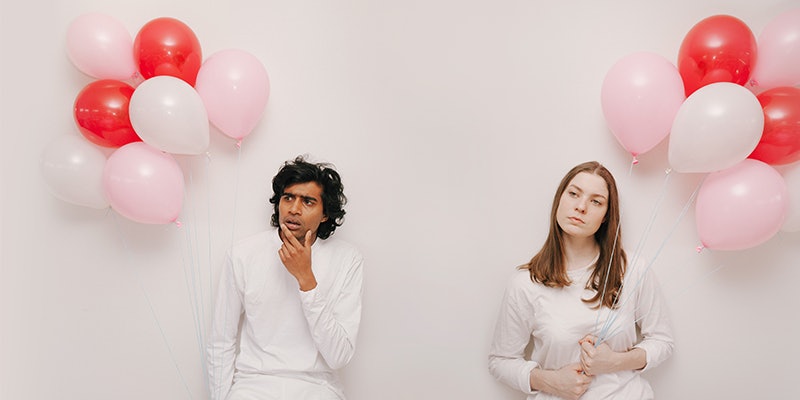 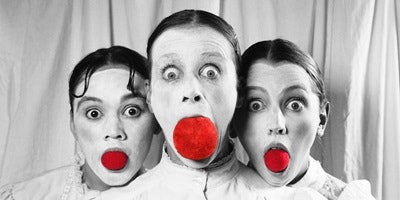