The Kids Aren’t Alright Prudes, sluts, users and the used - in a carousel of episodic scenes, Like Sex tears into the tropes of teenage sex as social, political and sexual desires smash together with no sign of slowing down. Please note: Contains sexual themes, strong/adult language With over 100 acting graduates entering the industry every year, Exposed Theatre looks to fill a much-needed gap in the Auckland Theatre scene, offering a performing opportunity exclusive to recent graduates of New Zealand Drama institutions. It’s also an opportunity for audiences to catch a glimpse of the best and brightest new talent on our stages. From the 2015 and 2016 Playmarket b425 Playwright award winner, Nathan Joe, last year’s judges described Like Sex as “a sharp, witty and quite brilliantly unsentimental play about teenage sex.”  Directed by actress and theatre and film maker Chye-Ling Huang, founder of Proudly Asian Theatre (PAT).   The cast of recent NZ Drama school graduates are made up of talents from The Actor’s Program, Unitec, Toi Whakaari and NASDA, including: Reuben Bowen (Antony & Cleopatra, 2063), Bronwyn Ensor (As You Like It, Boys), Zak Enayat (Hungover, Infectious), Amber Liberté (Antony & Cleopatra, 2063), Valeria Mendoza-Davis (Dying for It), William Moffatt (Hotel Europa, The Next Best Thing) and Bianca Paine (Vernon God Little). 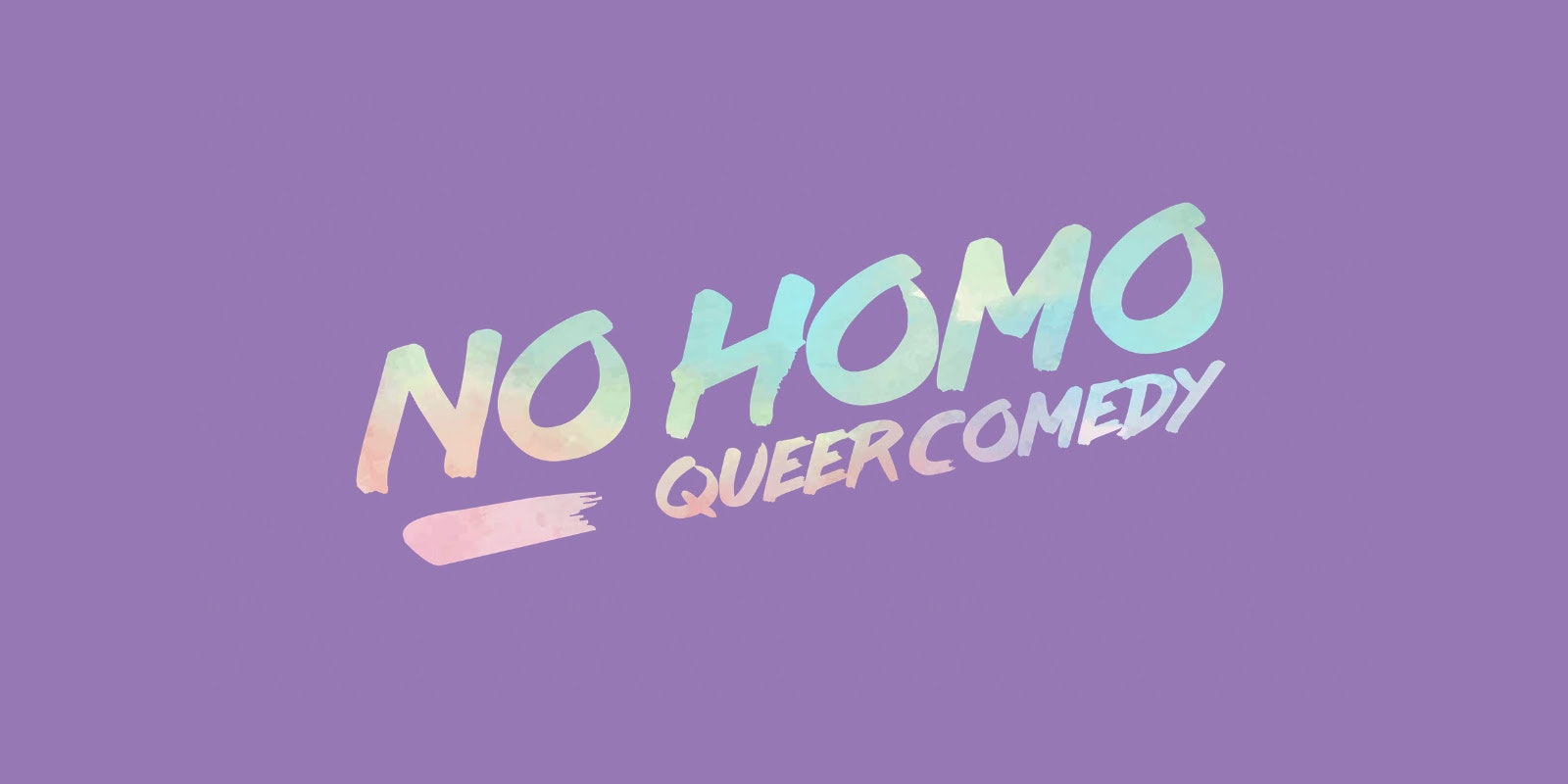 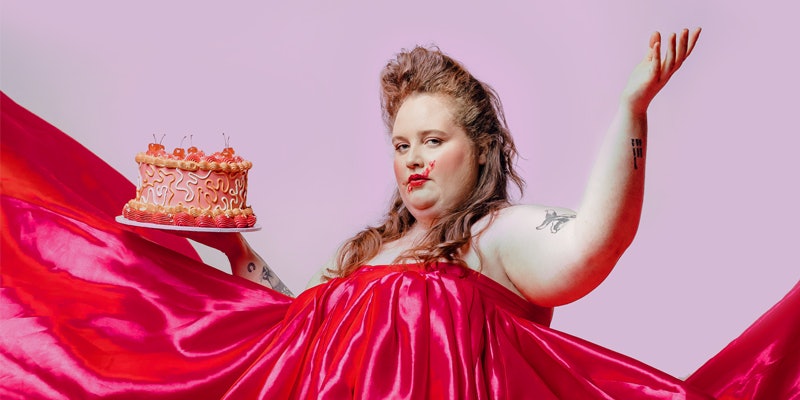 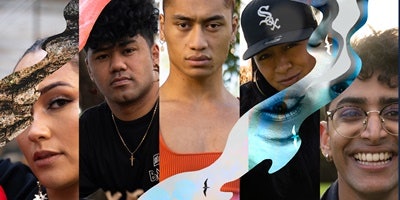 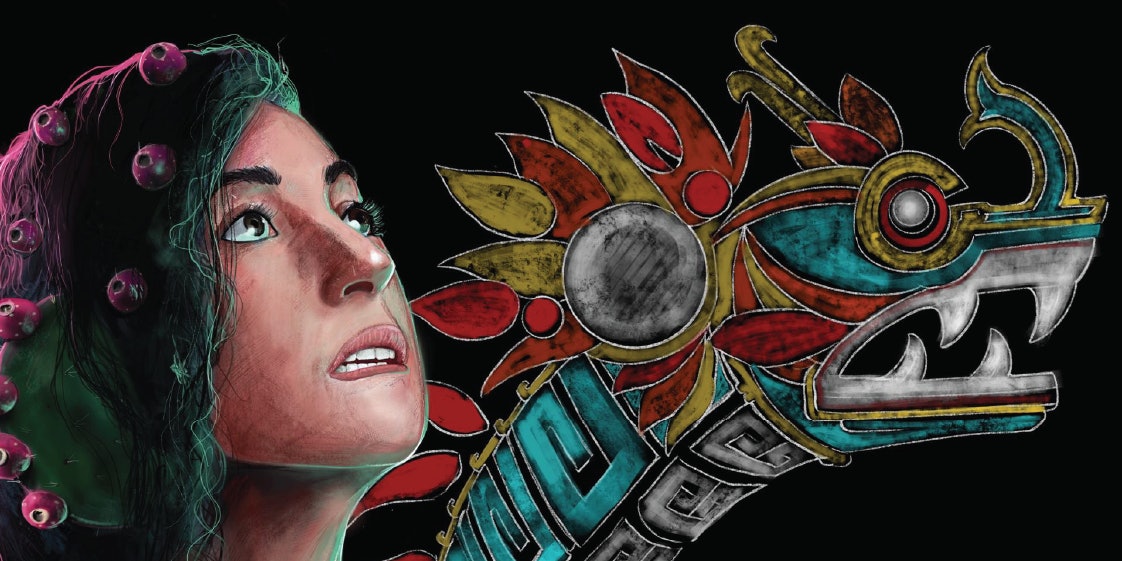 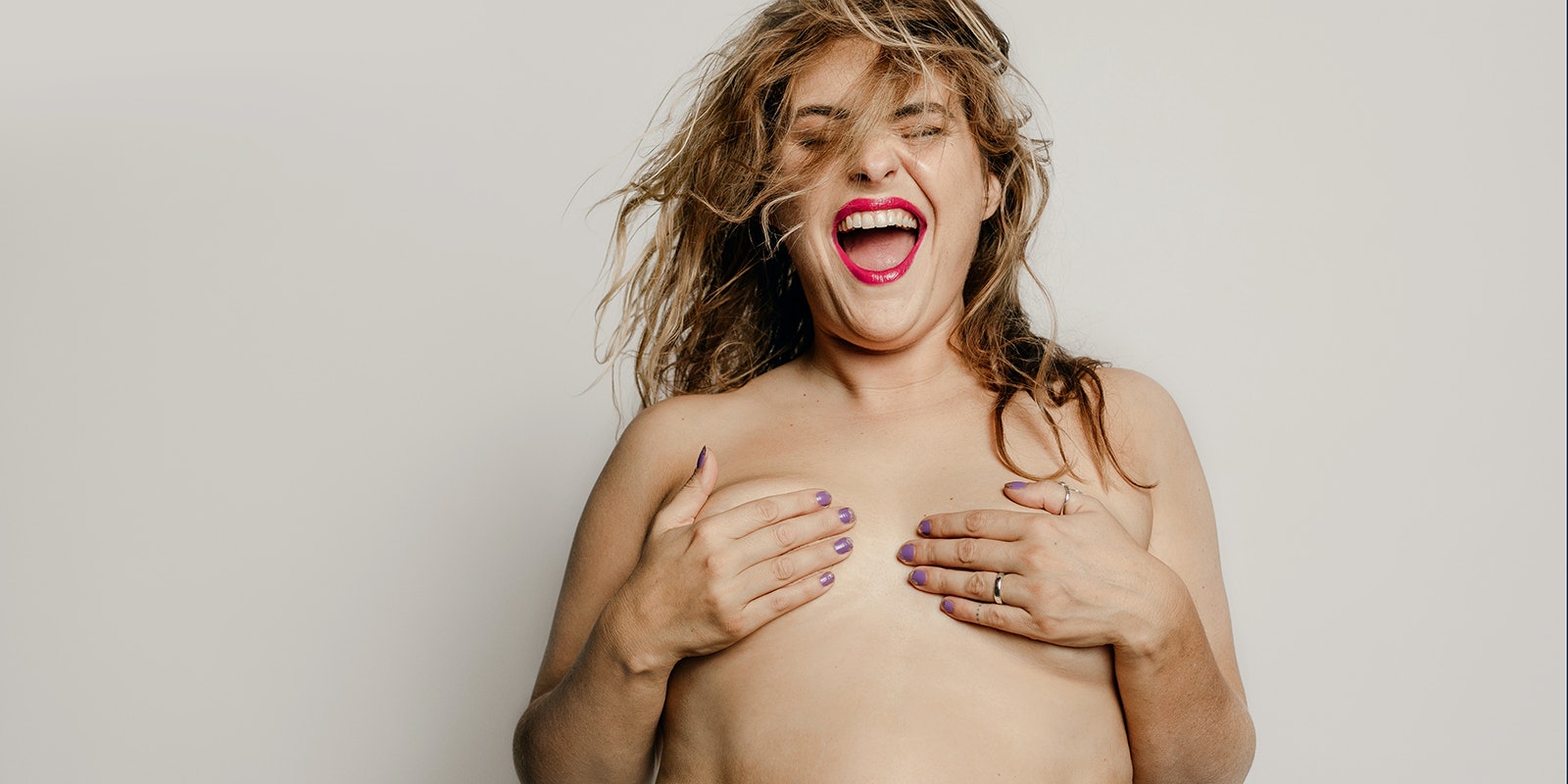 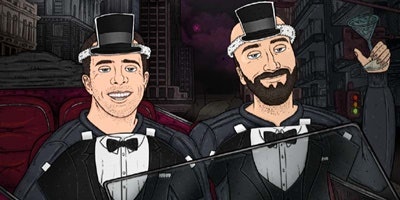