Success with Women: A Comedy Seminar

Success with Women is more than a just comedy show, it's a potentially life changing seminar.

Join our three bungling and hopelessly unskilled instructors for tales of dating disasters, underwhelming approaches and seemingly endless examples of what not to do.

Inosi Colavanua, NZ's loveable Fijian giant. A fresh energised comedian with a confidence game that is absent in the company of women but present in his sharing of the anecdotal truth.

Harry Thomson-Cook, NZ’s newest most exciting comedy prodigy. Smooth and refined on stage, invisible to the opposite sex off stage.

Don't miss out on this transformational event, book now. 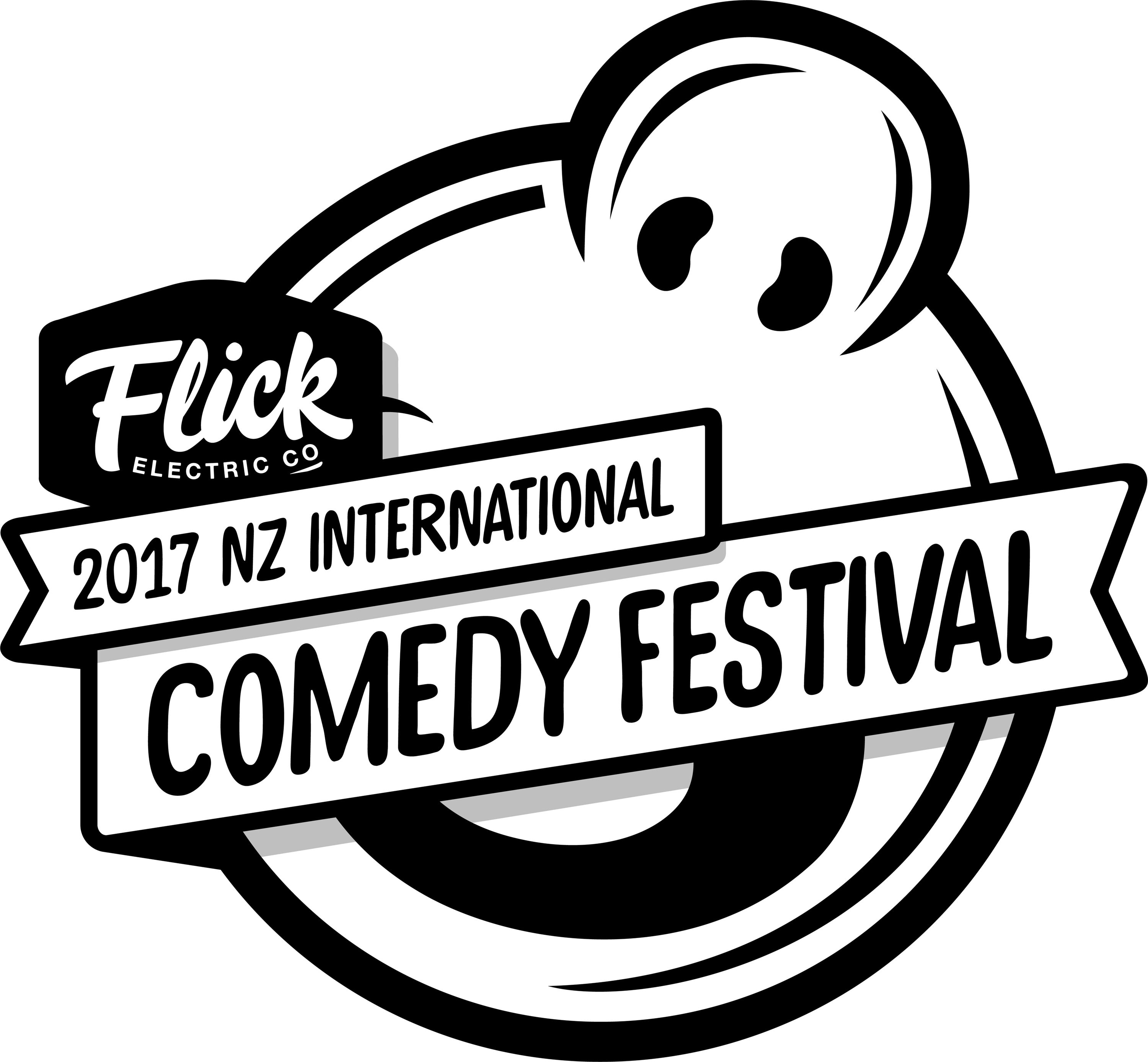 You obviously have good taste, so this line is here to tell you to discover more awesome live comedy happening at the 2017 NZ International Comedy Festival powered by Flick Electric Co. from 27 April – 21 May. Check out all the great options on offer at comedyfestival.co.nz