Stagecraft is hopping with delight to be presenting the New Zealand premiere of Ian Kelly’s roaring comedy Mr Foote's Other Leg.

After an ill-considered wager leaves him in disarray, without a leg to stand on, Foote refuses to let his bad fortune trip him up. He pulls himself up by his bootstrap and hot-foots it back to the stage to titillate the debauched audiences of George III’s London theatre-scene where he quickly becomes a celebrated entertainer of artists, great thinkers, and even royalty, often toeing the line of decency and controversy.

But when it's felt that Foote may be taking the jokes too far and getting a little too big for his boots - well, boot - the knives come out and the fickle and powerful society in which he has become so prized is suddenly determined to cut his success off at the knees.

Mr Foote's Other Leg explores the touching (and sometimes tragic) story of how a glittering star can ascend to the heavens while keeping one foot firmly in the gutter, and not before they have tested themselves and their friendships to breaking point.

It'll knock your sock(s) off! 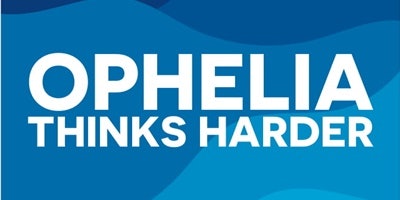