The Historic Mercury Theatre is remarkable, as soon as you enter you are struck by the Edwardian design and detail that was typical of that era. The atmosphere in the main auditoruim is a haunting reminder of plays and shows going back over one hundred years. It is then a vital part of the cultural and artistic history of Auckland City.

When everyone had abandoned it, it was a small church group that not only saved it from the demolition ball, but have gradually begun the process of restoring it to its former glory. Now, they are also slowly but surely restoring it to its original and intended use. As a show and play venue.

To celebrate that opening, in a way to reflect something of the history of the theatre we are hosting two Charlie Chaplin film nights. Chaplin was on the rise about the time the theatre was opened and in its hey day. And it is quite possible that Chaplin movies where once shown here, as it was New Zealand's first purpose built cinemas.

The three films we have are probably his funniest and amongst the most famous, that is: A Night in the Show, Easy Street,  and The Immigrant.

We are hoping, for a fleeting moment in time, to transport you back to that time. We have the large screen, black and white silent movies,with original early 20th Century sub titles, 1920's music and yes even some swing dancing on the stage after the film! 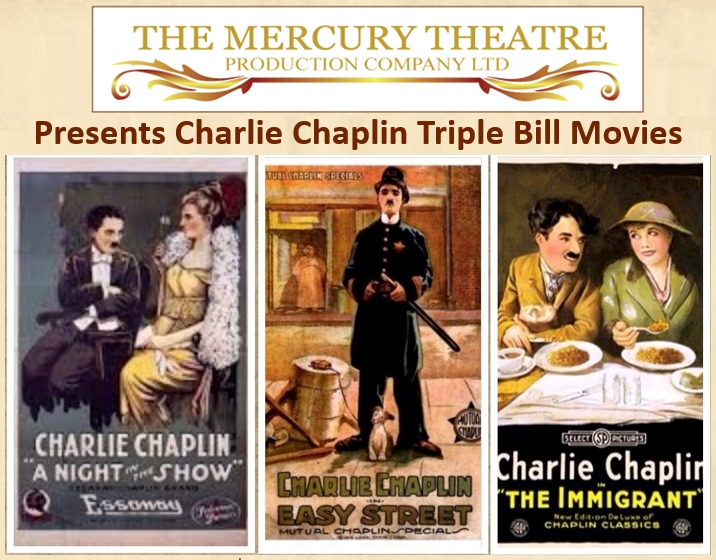