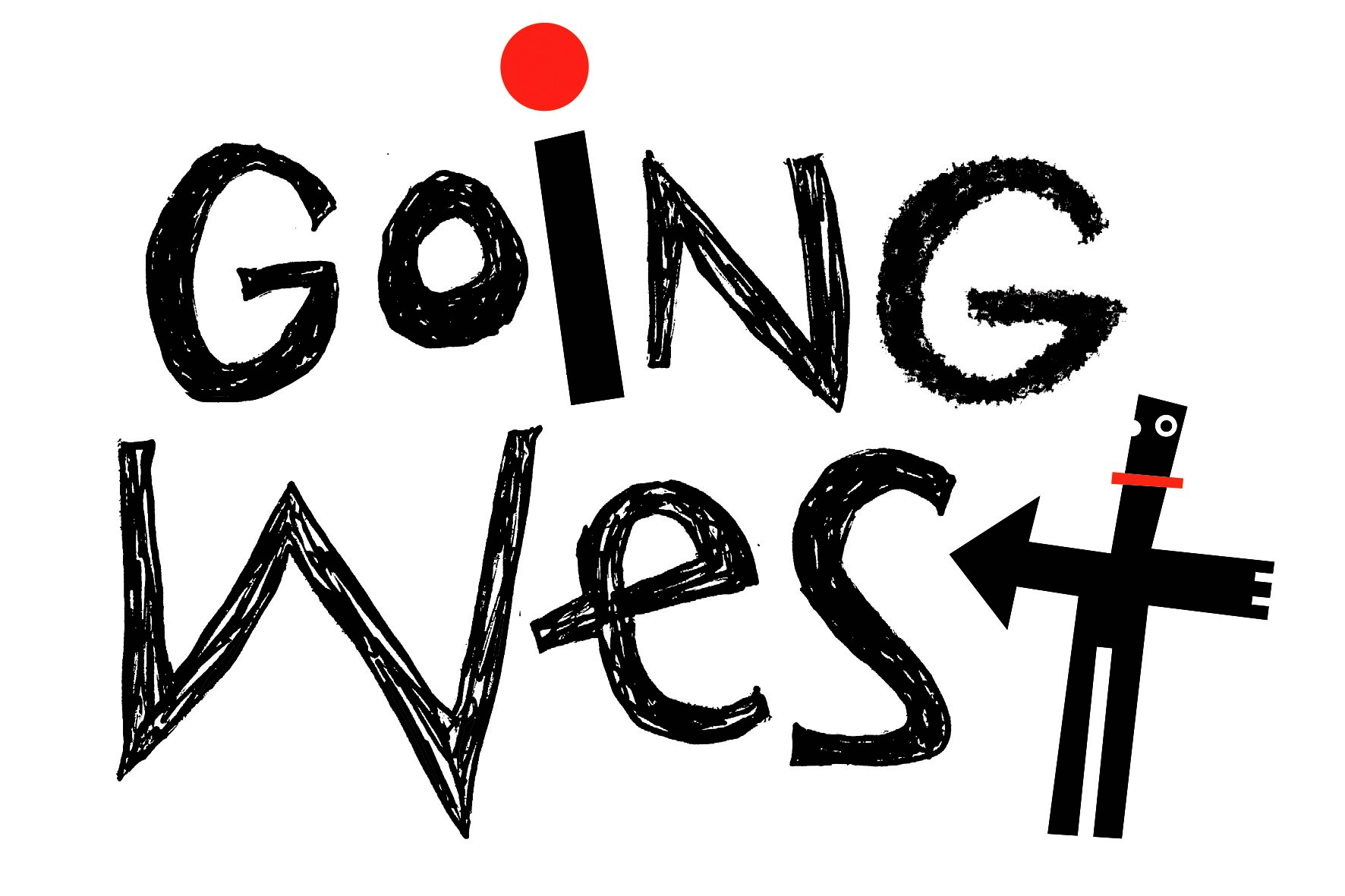 Kororāreka -- The Ballad of Maggie Flynn
By Paolo Rotondo
A bare bones rendition that takes you to the heart of Maggie’s story!

Maggie Flynn, a fiery and unforgettable Irish woman leaves England a convict and arrives in Kororāreka the captain of a whaling ship. Her fortune continues to twist and turn from trophy Māori slave to wife of a great chief to Madam of the notorious King Edward Hotel. She makes her final stand in the face of British bombardment, her legacy burning and her legend unspoken.
Kororāreka: The Ballad of Maggie Flynn takes us from wretched beginnings in old London town to the lawless outpost of Kororāreka (Russell), for a brief moment New Zealand’s capital in the era of Te Tiriti o Waitangi. Maggie’s legend is reimagined with the story telling skill of Paolo Rotondo and the visual flair of Red Leap Theatre.

Red Leap Theatre is New Zealand's leading movement and image based theatre company under the Artistic Direction of Julie Nolan.

This production of Kororāreka – The Ballad of Maggie Flynn has been specially restaged for Te Pou Theatre, giving the audience a rare chance to get up close to the story and the actors.