Rāwiri Paratene has finally found the courage to set out on his own and perform his first one man show with three other people. He has been referred to as a national treasure but more often a cheeky bugger.

This show will give the audience an opportunity to get to know him more intimately as he shares yarns and works (some of his own; others of his choosing); He lets us look through the round window at his life as an actor an activist; a koro and a naughty taurekareka. 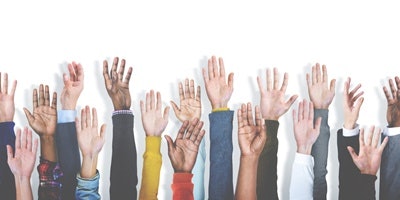