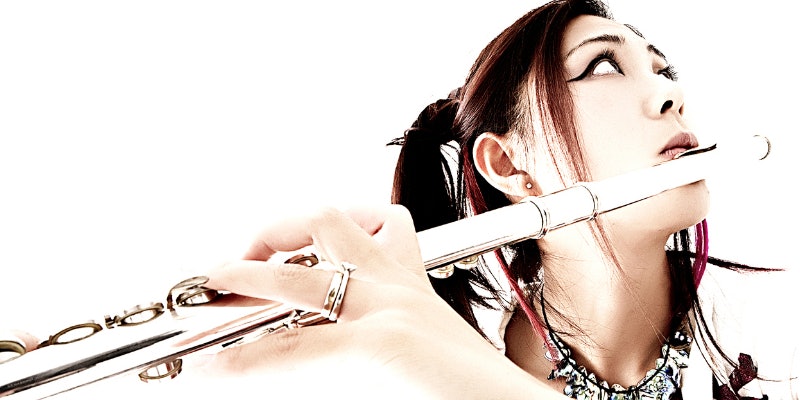 She has studied flute in Cuba, London (Trinity College of Music) and New Zealand (University of Canterbury) and performed with artists such as Sierra Maestera, Iggy Pop, Nigel Kennedy, Jarvis Cocker, Ska Cubano and members of the Buena Vista Social Club.

Described as one of the most entertaining jazz acts in New Zealand, Wada's infectious positivity leaves audiences uplifted and makes the band no stranger to top 10 chart success.

Miho's Jazz Orchestra was formed in 2011 and have toured and performed at festivals in Japan, Australia and New Zealand achieving success in the NZ album charts hitting the top 10 numerous times.

*Please note that these tickets do not include your dinner reservations at The Village Cafe, this will need to be arranged with the Cafe directly (on 06 306 8814). 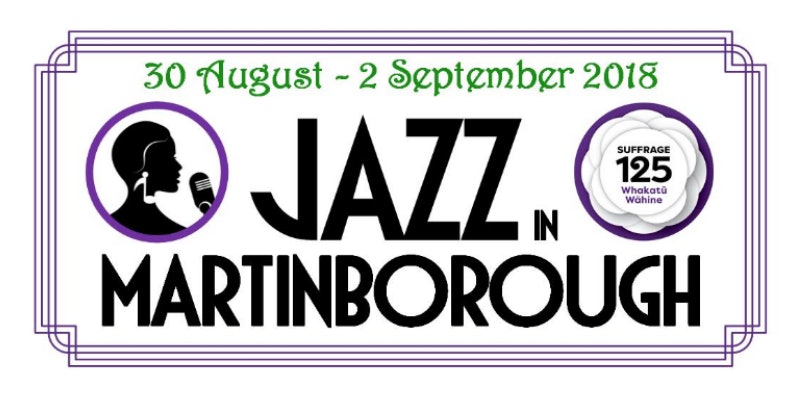