An Evening with Jan Preston

Jan Preston is a knockout boogie pianist with a rich resonant voice who has captured audiences around the world with her originality, energy, sparkling charm and gentle wit. 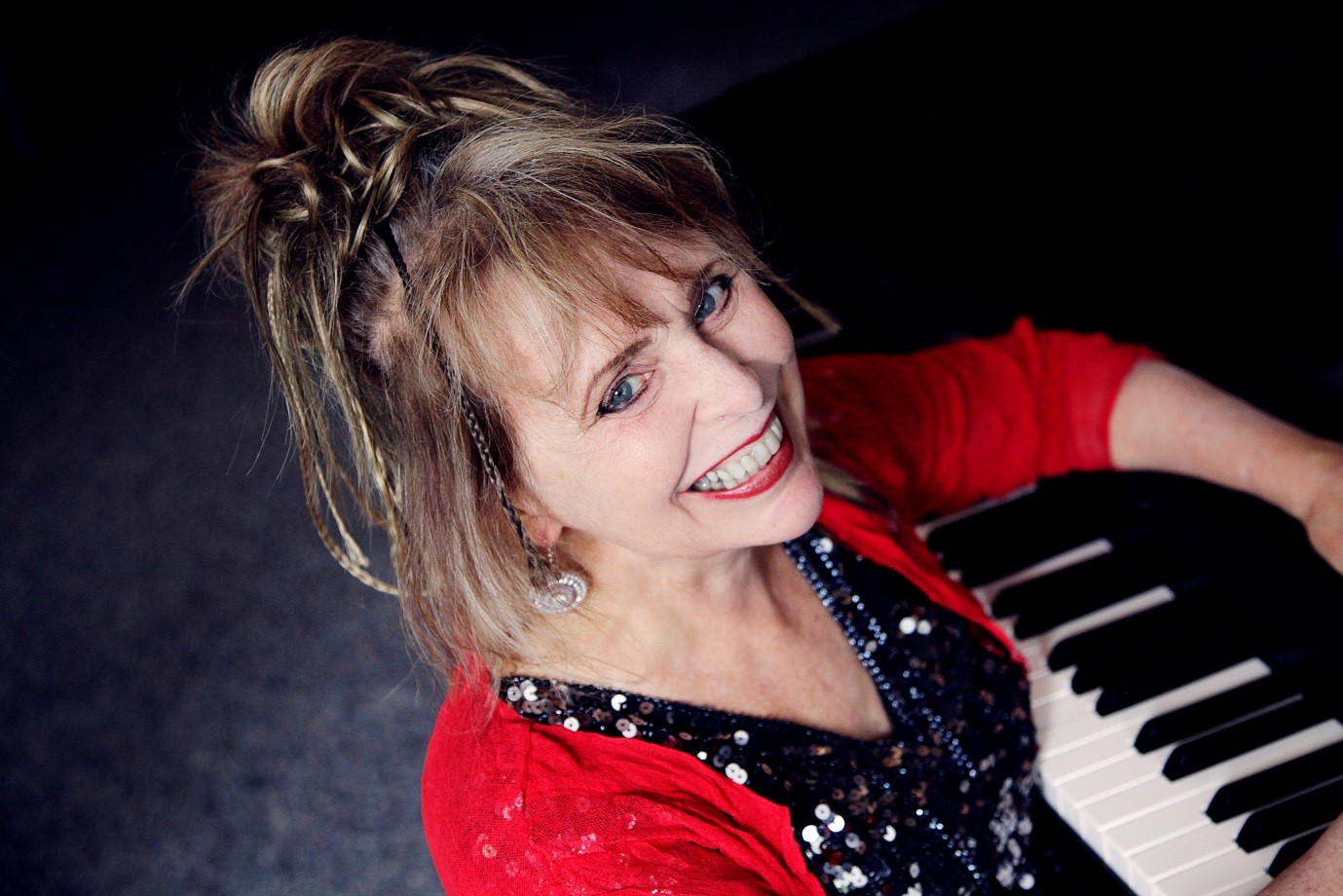 Jan Preston returns to Martinborough for what is sure to be another sold out concert at The Village Cafe.

As well as playing some incredible boogie piano, Jan will also answer questions from the audience about her life experiences as a musician and performer.

Winner of 5 music awards, Jan has sold out concerts throughout Australia, NZ, Europe and the UK, composes music for film and TV (such as the theme to ABC’s Australian Story and most recently My Year with Helen about former PM Helen Clark), and performs side-by-side with the best boogie piano players in the world.

From a background in classical music with a long-term interest in composition and song writing, Jan Preston has created her own style, not only through her piano playing but also her singing and songwriting, which now sees her shine as a truly antipodean original.

After she broke both wrists in 2016 Jan had to face the fact that she might not be able to play piano again but following surgery and rehab she was able to perform once more and in 2017 promoted her new CD Play It Again Jan throughout Australia.

Jan has performed in Martinborough twice before and has developed a strong local following. Tickets will sell quickly so make sure you book early for this special evening.