FULL PRICE & AT THE GATE: 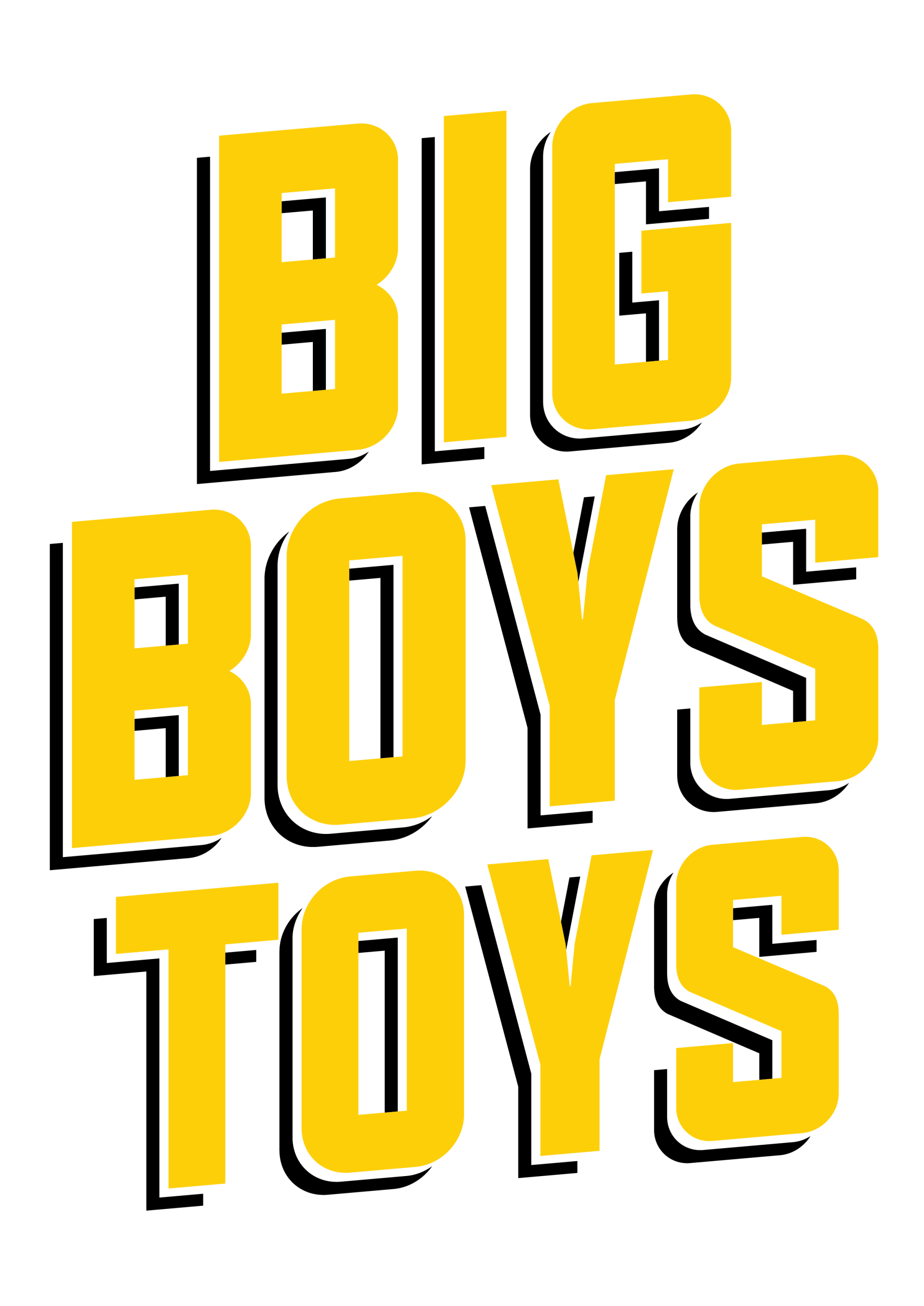 New Zealand’s iconic lifestyle show celebrates its 20th Anniversary from 16-18 November at the ASB Showgrounds, Greenlane with some special innovation and entertainment to mark the occasion. 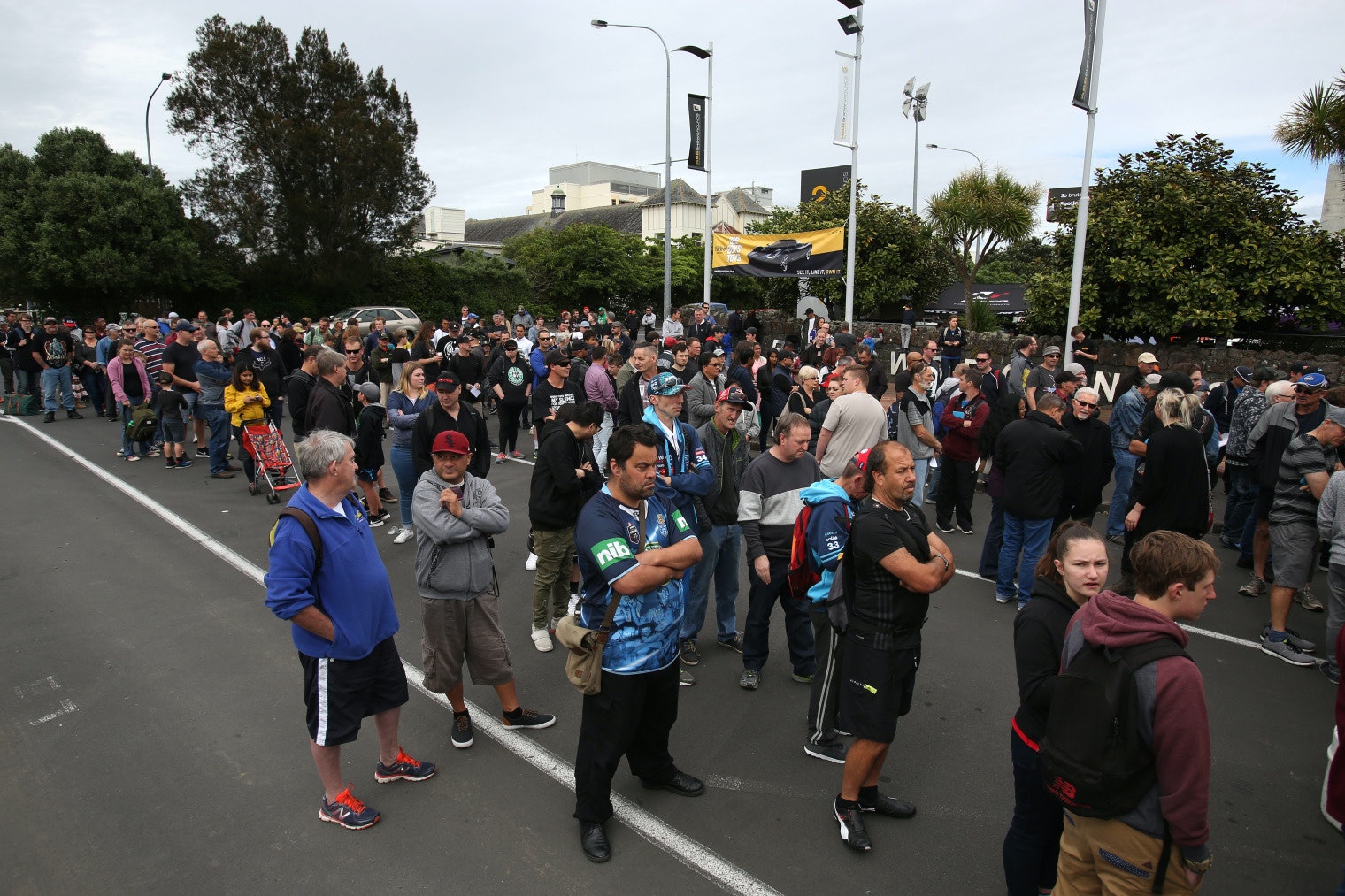 The 20th Anniversary show will showcase the “latest & greatest” in products and services from the Automotive, Marine, Lifestyle and Consumer Electronics industries.  This year’s show has six halls allowing you to see, try and buy the brands you love, and uncover some new favourites.

The Driven Hall is NZ’s premier automotive hall, featuring vehicles and motorcycles you can drive home to those you dream of owning. This year’s Supercars – the 2018 Ferrari 812 Superfast and 2018 Ford GT will have all lovers of automobiles in awe!

The Mammoth Action Arena will enthral visitors of all ages with an action-packed extreme sports show over the three days.  World BMX superstar Jed Mildon is going Mammoth this year, performing his spectacular array of tricks from an 8m high ramp, while cars are being dropped from over 70m in the TCNZ Car Drops.

The 20th Anniversary Show will also have some quirky attractions such as the Mirthmobile from cult 1990's movie – Wayne’s World.

A huge Construction Zone will showcase the big machinery from the industry in an interactive format, and includes the Auckland Excavator Operator Champs.

The world of music is back at Big Boys Toys with the Music Zone featuring instruments, audio, musicians and more!

Other competitions taking place at this year’s show include the inaugural edition of the Combative Robotics National Champs, the Auckland Strongman Series, and the Medieval Fighting National Champs.

Lock into your calendars 16-18 November at the ASB Showgrounds, Greenlane for the 20th Anniversary Show of Big Boys Toys. 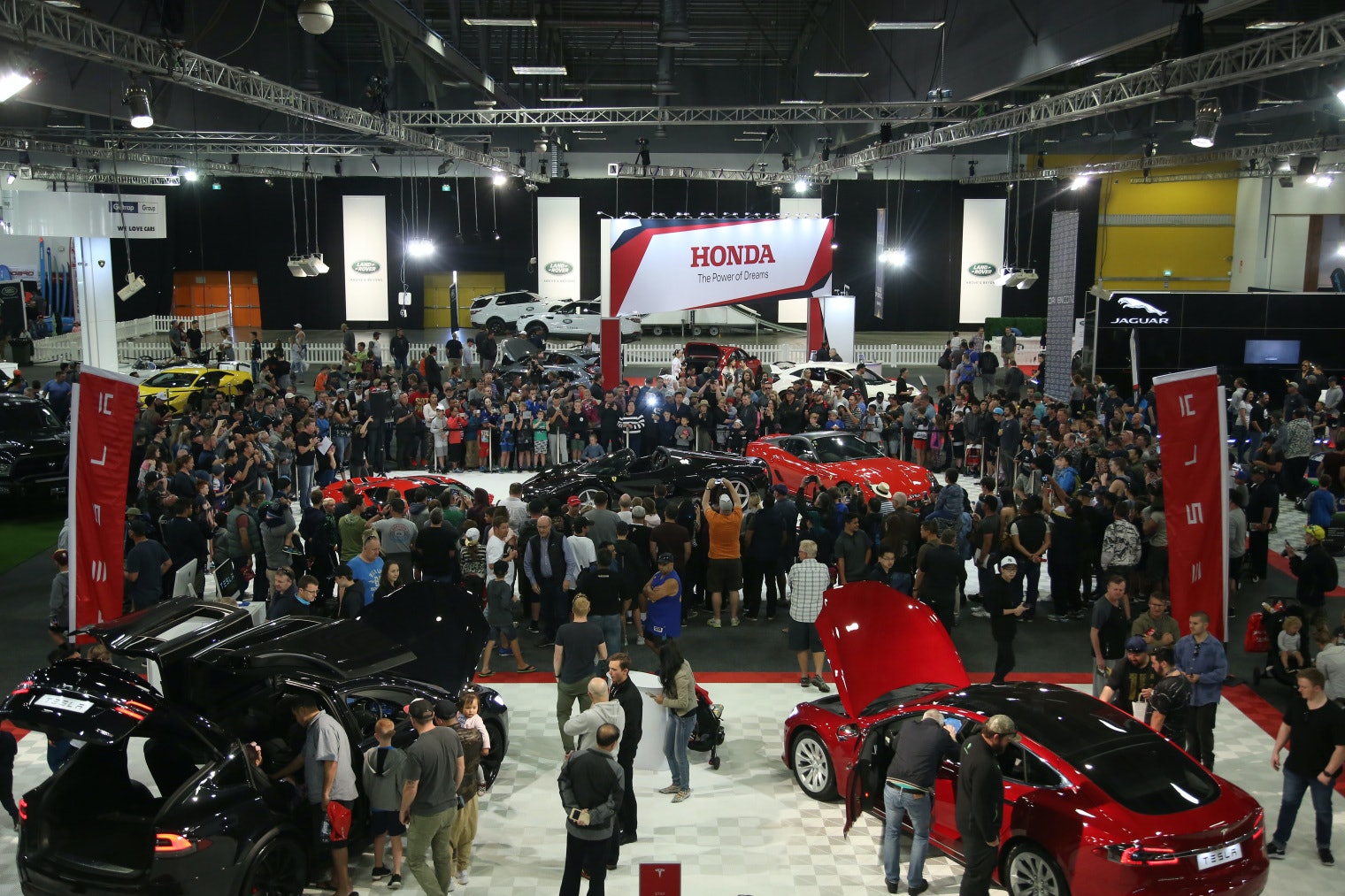 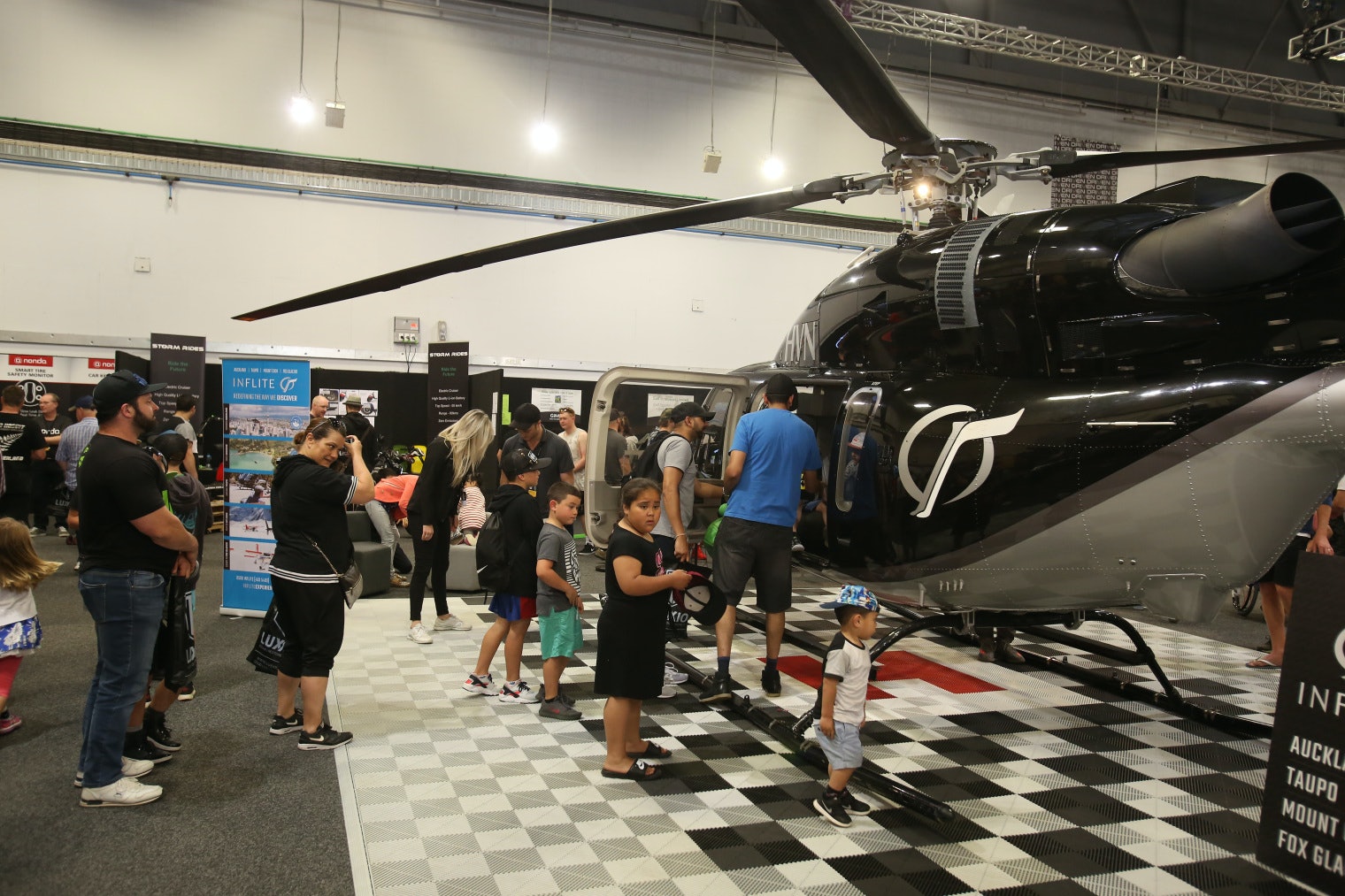 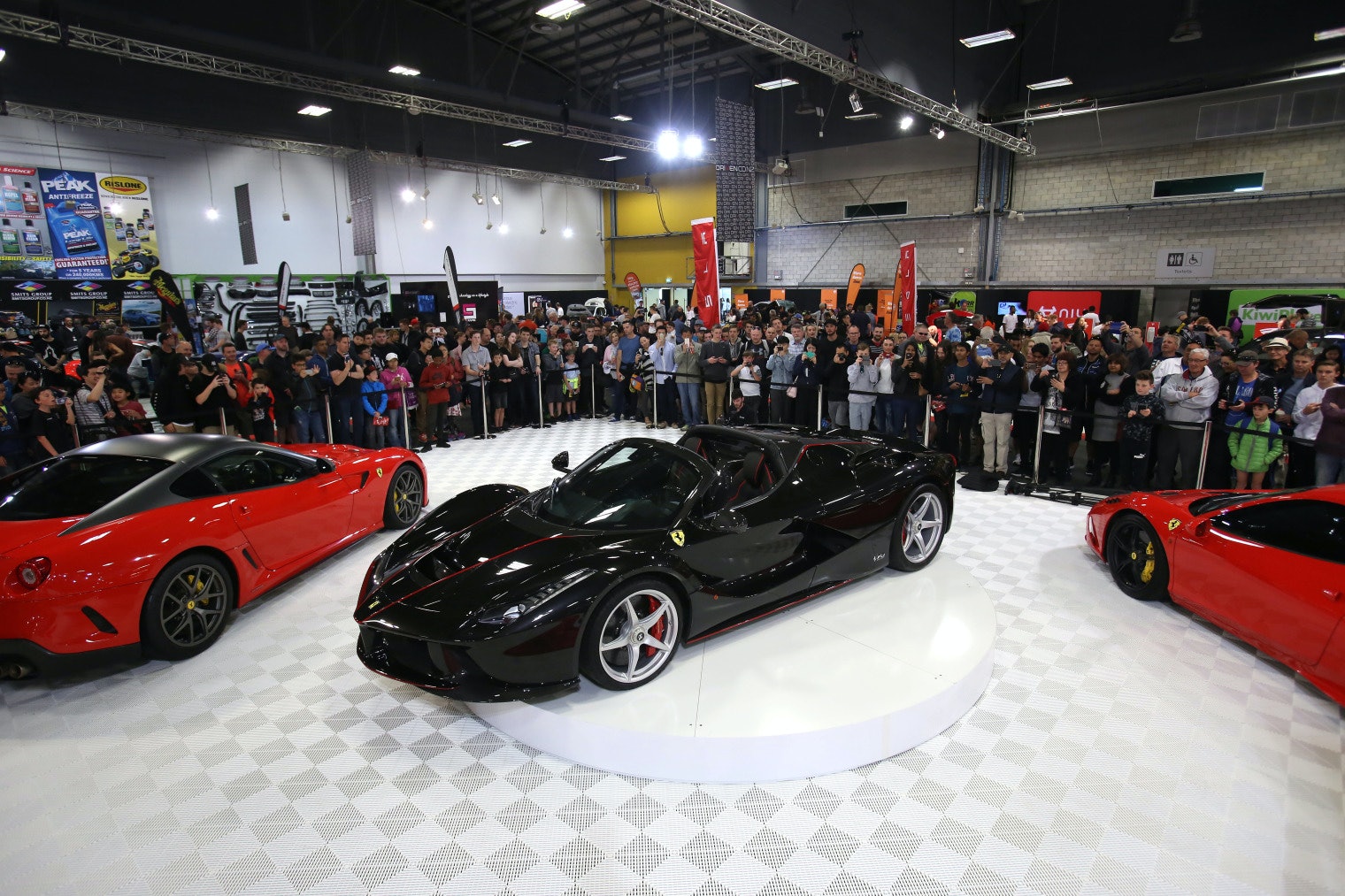 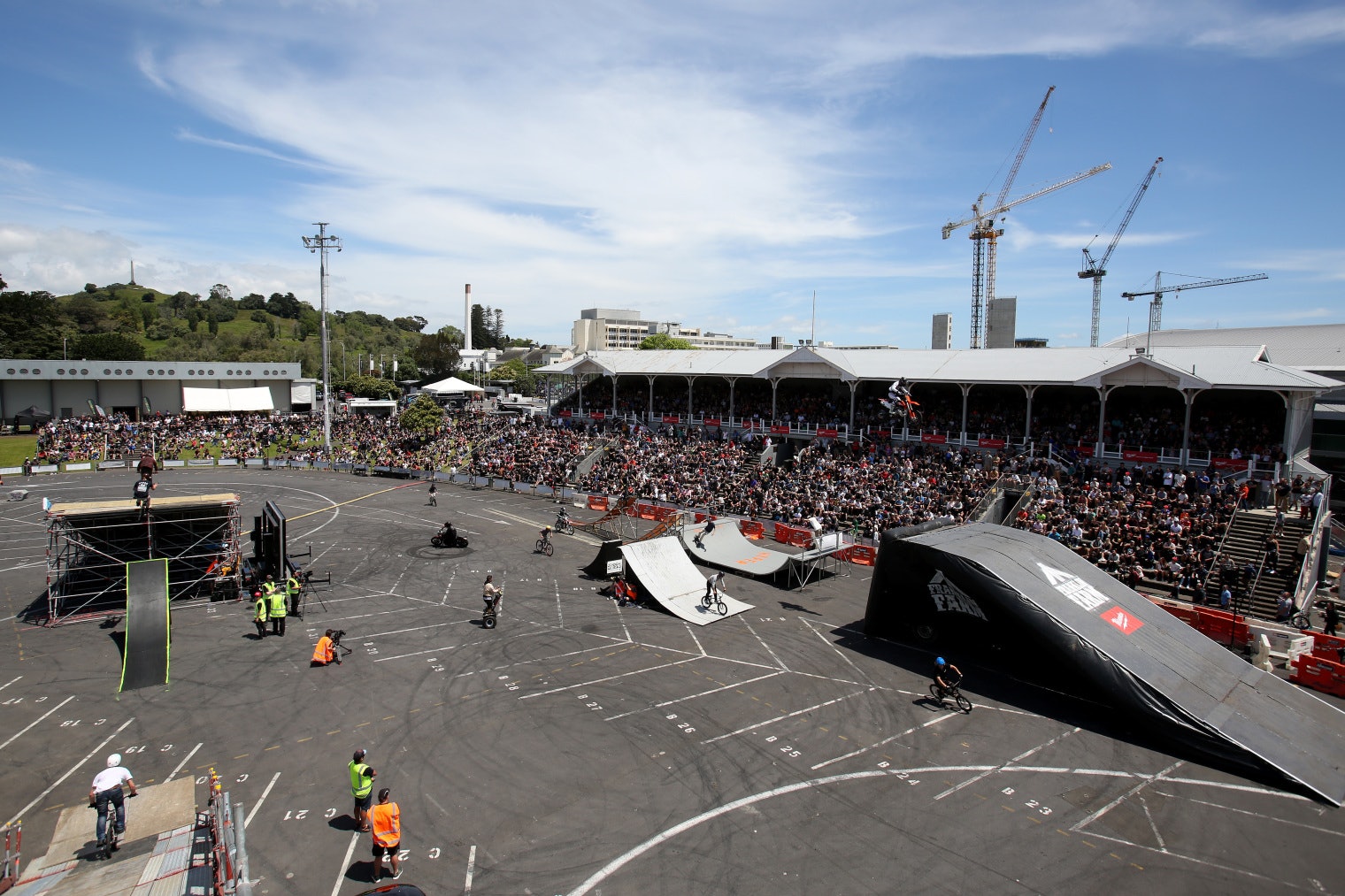 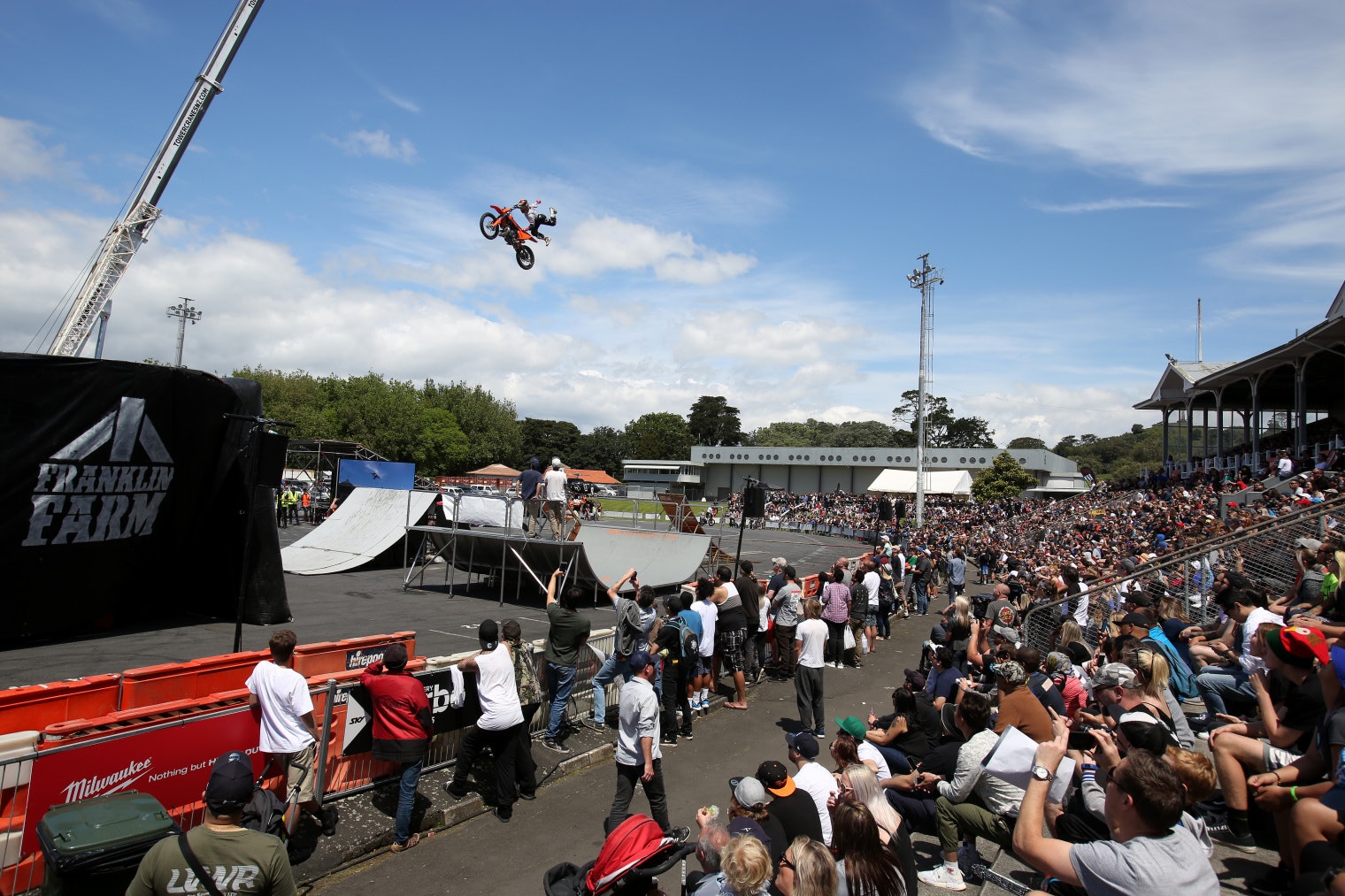 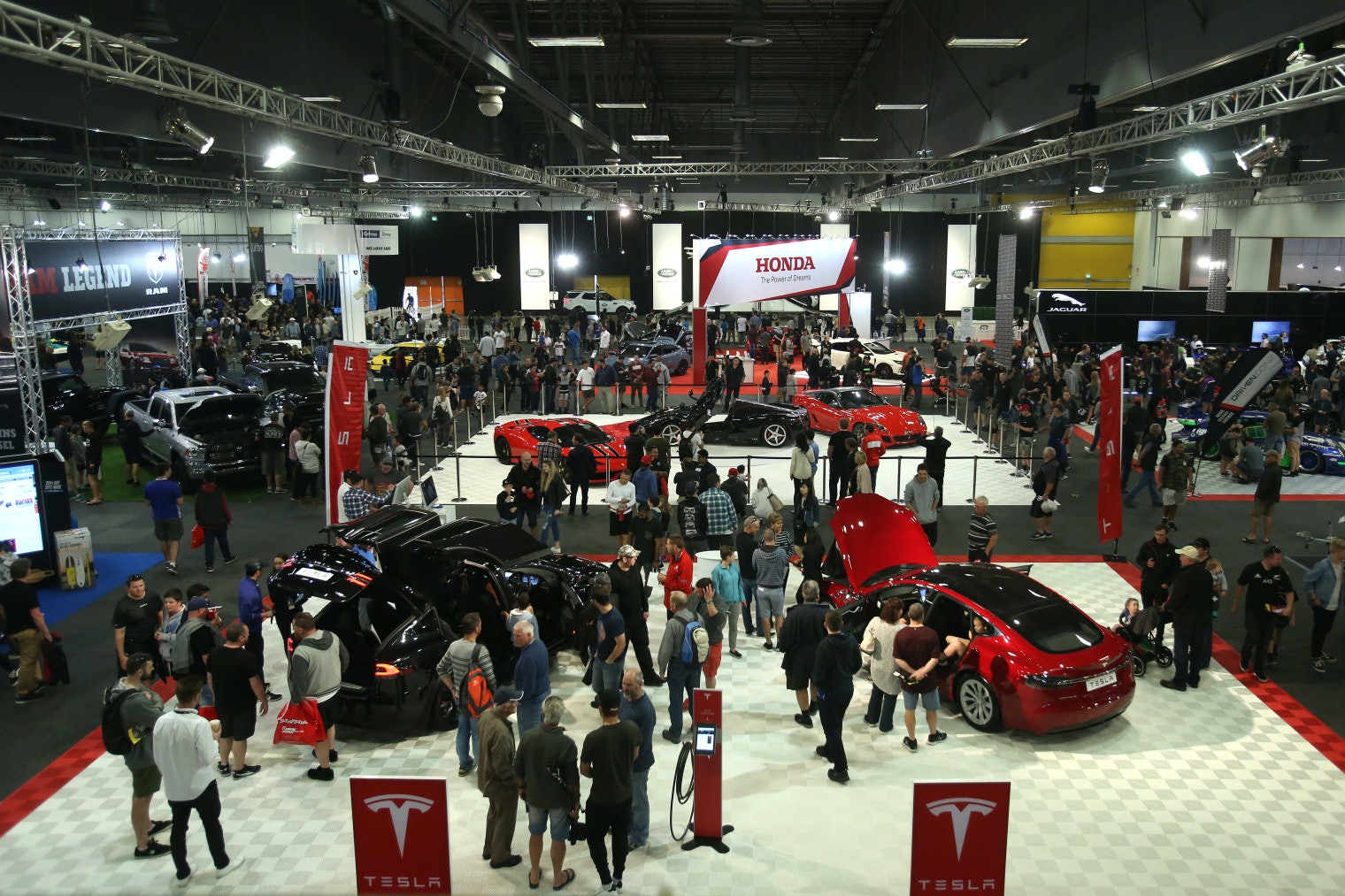