“A fire, a fire is burning! I hear the boot of Lucifer; I see his filthy face! And it is my face, and yours…”

One night in 1692, in the strictly religious village of Salem, Massachusetts, a group of young local women are caught dancing in the woods. Immediately, two are struck with a strange illness. The townsfolk are terrified… Were the girls practicing magic, or are they victims? Allegations of witchcraft multiply as hysteria spreads. A court is hastily set-up to decide the fate of the accused. Those who don’t confess are hanged as witches, those who do confess survive as social pariahs.  As neighbour denounces neighbour, the situation descends into heart-breaking human tragedy.

Written as an allegory for the McCarthy anti-communist crusades of the 1950s in cold-war America, Arthur Miller’s The Crucible is a cautionary tale about the dangers of isolationism, extremism, and intolerance that remain just as powerful, and all too relevant, today.

Directed by Alexandra Whitham and performed and staged by students from Unitec’s Creative Industries. 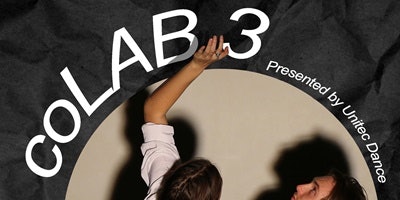 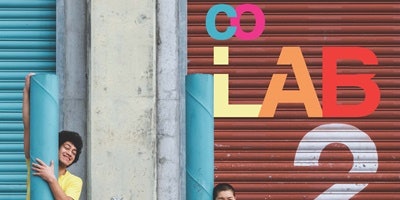