One of the most recognisable and hairy comedy faces to come out of New Zealand is coming to The Wunderbar Lyttelton!!

Ben Hurley!! Winner of all of the awards! The Billy T Award, The Fred Dagg Award, Comedy Guild 2016 Best Male Comedian & Best MC and Metro Comedian of the year, Ben has been smashing comedy out of the park since a long time ago.

Best known as a regular panelist and head writer for NZ’s top rating and longest running TV comedy 7 Days, Ben is a household name in New Zealand. He's also appeared on numerous TV shows including the eleven NZ Comedy Festival Galas, four AotearoHA Comedy specials, Funny Roots and Would I Lie To You.

He's hosted the New Zealand Music Awards. He’s had his own series alongside Steve Wrigley, World Famous with Ben & Steve, hosted stand up comedy show After Hours and, most recently, has been a regular guest on The Project NZ.

Brought up in rural Taranaki, Ben cut his comedy chops in Wellington before making the move to London where he honed his craft to the fine tuned beast we now see. Not only a favourite with all the big UK clubs but also the Edinburgh festival and playing to thousands in the comedy tents of Leeds, Reading and V music festivals. Ben was also used as a support act on the national tours of superstars Stewart Lee, Stephen Merchant and Ed Byrne.

Ben has appeared at Just for Laughs, recorded 2 series of The Comedy Store TV for UK Comedy central and starred along side Andy Parsons in his BBC radio 3 Sit-com.

Joining Ben for this show are his friends Logan Kitney your host for the evening and opening act Audrey Porne - Comedian!!

Can't wait to see you there! 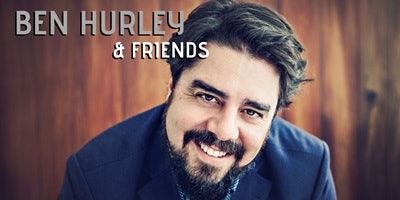 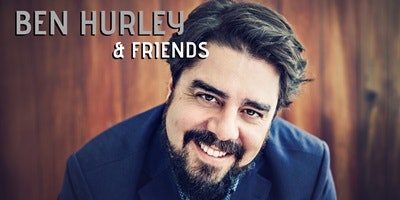 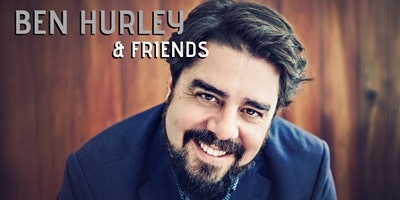