Stones in his Pockets

eTicket
free
Courier
$4.00
Courier (rural delivery)
$9.00
Post
$1.50
Please note: not all delivery or payment options may be available at checkout due to compatibility with other events that may be in your cart.

Stones in his Pockets by Marie Jones

There is great excitement in a small village in rural Ireland when a major Hollywood film company arrives to make a blockbuster movie on location.

The characters Charlie Conlon and Jake Quinn who are employed as extras along with numerous other locals, tell the story between them but as the Irish and Hollywood cultures clash, it becomes clear that the film director's romantic dream of Ireland is a long, long way from reality.

The two actors playing Charlie and Jake intrigue audiences by each playing a host of extraordinary characters  ranging from the spoilt American starlet to the English director and the village old timer.

Often hysterically funny, thought-provoking and witty, this wonderful comedy has won numerous awards including both the Olivier and Evening Standard Awards for Best New Comedy, as well as three Tony nominations on Broadway.  Stones in his Pockets ran for four years in the West End and has delighted audiences around the world.

“Triumphant, fast, brilliant and hilarious” Independent
“An unequivocal source of joy, laughter, tears and delight” Daily Mail
“A moving and heartfelt tribute to the imaginative power of live performance” Guardian
“Has a rare theatrical kick… I envy those catching it for the first time” Daily Telegraph
“Very Irish and very funny” Irish Times 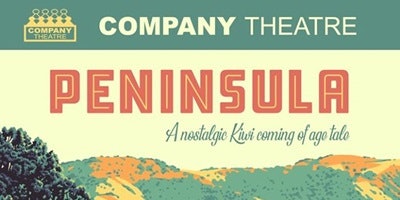