Saturday 7:30pm Show
PER PERSON Includes a glass of wine and nibbles
$60.00

A decade on, Ford Transit, with the original cast from the 2008 production, re-presents Harold Pinter's black comedy.

Set in a state-run sanatorium in 1950s England where the so-called "patients" could actually be political dissidents undergoing various excruciating corrective treatments or family members committed by family. As for the staff, question marks abound as to just how in control they are - of anything. With almost everything not quite right, it’s the optimal mix of sinister and absurdly funny.

The competence and sanity of the Institution's director, Colonel Roote (Michael Lawrence), is undermined by his assistants: the efficacious and industrious Gibbs (Phil Brooks), the suave and aptly named inebriant Lush (Edward Peni),  the devious, irresistible and table-tennis-playing enchantress Miss Cutts (Rachelle Duncan), and the fresh-faced, optimistic and experiment-willing Lamb (Frank Brown).

With a backdrop of corruption, sexual favours, lack of loyalty, bullying and laxity. The Hothouse shows the casual inhumanity and corruption that resides in institutional authority and festers beneath anodyne bureaucracy then... and now. 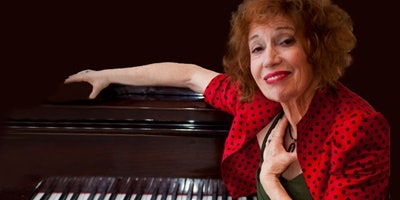 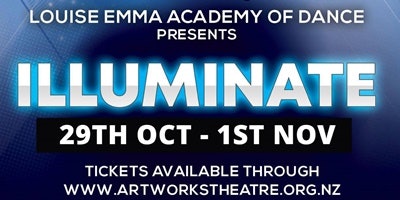 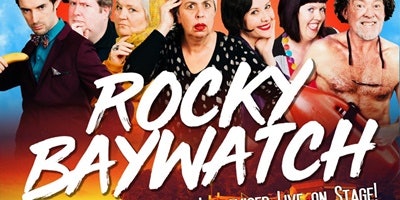