Buy 6 or more Waged tickets to one show in one order, click to apply discount, and pay $30 each.

iTICKET voucher codes can be used for Complimentary tickets for the Cast and Crew for the first week of shows only. Select your tickets then enter your Voucher information in the provided fields.

iTICKET voucher codes can be used for Complimentary tickets for the Gala show only. Select your tickets then enter your Voucher information in the provided fields.

iTICKET voucher codes are valid for Complimentary tickets for the whole season. Select your tickets then enter your Voucher information in the provided fields.

Bare is an emotional and topical pop-rock musical which follows a diverse group of high school seniors at a Catholic boarding school as they struggle to come to terms with who they are, their parents and teachers, and who the world thinks they should be.

The rich vibrant score draws on many styles of contemporary music.

The story is about Peter, a sensitive nice guy and his secret boyfriend Jason, the popular golden boy, who is terrified of being outed, while dealing with popular girl Ivy who wants him, arch-rival Matt who wants Ivy, and his unappreciated twin sister Nadia who is Ivy's rival.

There is a play within the play - a school production of Romeo and Juliet, creating an interesting juxtaposition of the star-crossed lovers in and out of the play.

Variety magazine describes it as “a magnificent, totally original, contemporary musical extravaganza that explores the schism between youthful passion and theological dogma.”

This musical will appeal to fans of musicals such as "Spring Awakening" and "Rent", as well as TV shows like "Glee" and "13 Reasons Why" 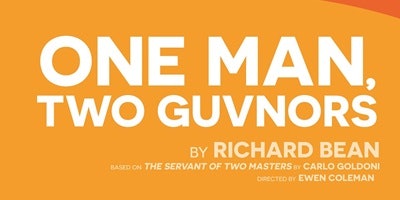