Start the festival with NZSM Big Band, featuring the country’s best up and coming jazz talent drawn from the cream of jazz majors from the New Zealand School of Music 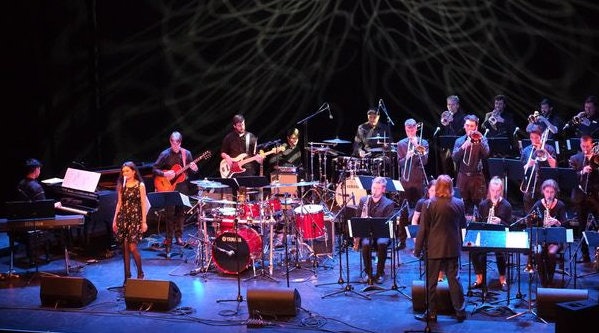 The New Zealand School of Music Big Band - Music Director Rodger Fox, brings together the cream of musical talent from the jazz school.  Students are selected by audition and regularly participate in concerts and festivals throughout the year.

The NZSM Big Band performs a cross-section of material made famous by bands and artists such as Woody Herman, Bob Mintzer, Buddy Rich, Bill Holman, Count Basie and Maynard Ferguson.

In 2010 the band was the Tui Award winner for Best Jazz Recording of the Year in the Vodafone New Zealand Music Awards for their album ‘Run for Cover’.

More From Jazz In Martinborough 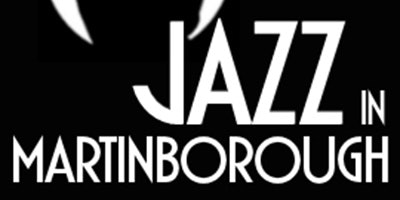