Visa Wellington On a Plate presents

A traditional hāngi but not as you know it.

Hiakai Hāngī sold out in 2018, and this year a new international team comes to Wellington to join Monique Fiso around the hāngi pit in a celebration of Polynesian culture and culinary traditions passed down through generations. Four courses of slow-cooked kai, accompanied by Tohu Whenua Single Vineyard wines and entertainment will be served up at dusk overlooking the Wellington harbour.

Monique will be joined by: Nyesha Arrington, most recently of LA Native in Santa Monica, Los Angeles. Born and raised in southwest L.A., Arrington has Korean and African-American roots and an appreciation for the ethnic mix that makes her city a delicious and exciting place to live and cook.

Ash Heeger recently starred on the Netflix series, The Final Table alongside Monique and has spent time at the two-star Michelin kitchens of both Brett Graham at The Ledbury in Notting Hill and Dinner by Heston Blumenthal. Ash now has her own fine dining restaurant in Cape Town, Riverine Rabbit.

Analiese Gregory from Franklin’s extensive CV starts with her time at Logan Brown before working in some of Europe’s most prestigious kitchens, including The Ledbury and Le Meurice, Mugaritz, and revered threestar restaurant Michel Bras. Analiese spent five years alongside Peter Gilmore in Sydney heading the team at Quay, then onto Acme and Bar Brose before heading to her current project at Franklin, Hobart. 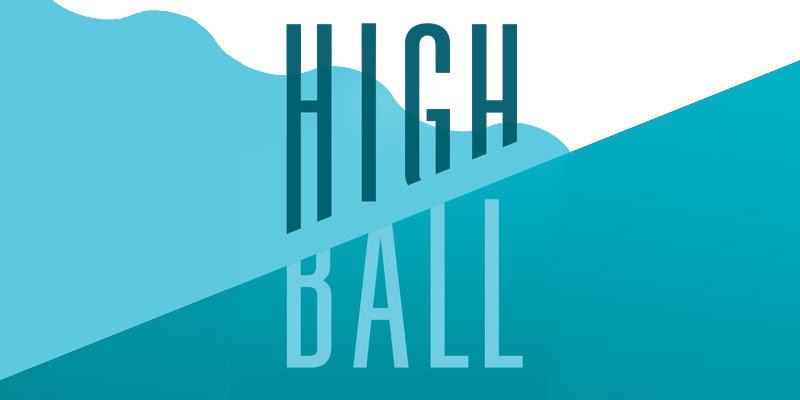