Tri-Nations is back and is bigger than ever!

We are not only proud to be the big closing party of Bear New Zealand Week, but we are also the official pre-party to the Ending HIV Big Gay Out.

Coming from Sydney we have the legendary DJ that is Colin Gaff, who has played Mardi Gras and some of the biggest parties in Australia and around the world. Joining him are local talent James Leuii and Everett Wayne.

We return to Phoenix on K Road after the smash that was Urge 21 in November.

This event is open to all letters of the alphabet and our allies as a celebration of who we are. And also some blinkin' good fun before Big Gay Out. 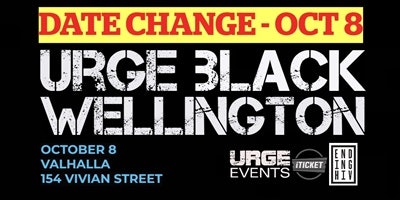 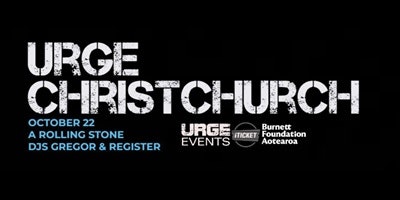