Kerikeri
the play by Stephen Sinclair and Anthony McCarten
Share 0 0
Thursday to:
Friday 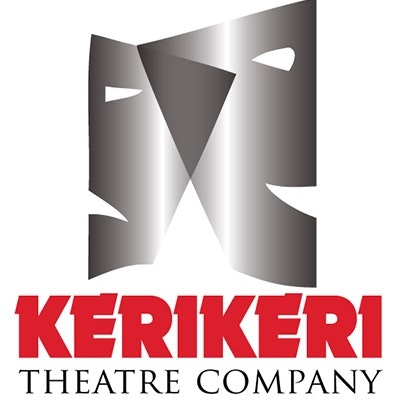 Ladies Night is a cheeky and hilarious adult Kiwi comedy about a group of local blokes who are down on their luck, unemployed and keen to make some money.

After overheading a 'Chip n Dales' strip show going on in their local pub, they begin a journey of discovering what it is that women actually want...through their own trials and tribulations, these quirky characters put together a night's performance for their local ladies to remember!

Ladies Night was first performed in December 1987 at Auckland's Mercury Theatre and according to Wikipedia is 'the most commercially successful play in New Zealand's theatre history'. It has had several national sell-out tours in the UK since 1990 and has been translated into sixteen languages. It continues to play worldwide to popular acclaim. in 2001, the Paris production at the Theatre Rive Gauche in a French adaption by Jacques Collard received the prestigious Moliere Award for Best Comedy.

Kerikeri Theatre Company has been in operation now for 7 years and we have a great following in the Far North, having produced over 15 full-scale productions for our local community audiences. We are a non-profit Charitable Trust made up of Volunteers who are skilled practitioners. Check us out at www.kerikeritheatrecompany.com.

We are looking forward to bringing Ladies Night to a Venue near you. Directed by Janna Sicely, one of our most experienced directors, the cast is a combination of tried and true actors with professional experience, and amateur players. Our show will incorporate theatre, dance and live music by local band Scarlet Fever.

Click here to take you back to the Full Tour page. 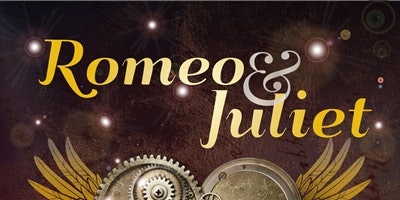