This tasting will take you on journey from West Auckland’s viticultural pioneers to Matakana’s experimental boutique growers and over to Waiheke’s modern day icons.

Each attendee will taste over $700 worth of wine that is no longer available, sold out or special release icon wines not available to the public.

Auckland Wine Week is a new initiative encouraging people to ‘Embrace Local’ and celebrate the amazing winery scene we have on our doorstep.

Events and promotions run from 13 - 23 June in the city and at participating wineries. Auckland Wine Week is a celebration of place and people as much as it is a delicious wine tasting adventure. 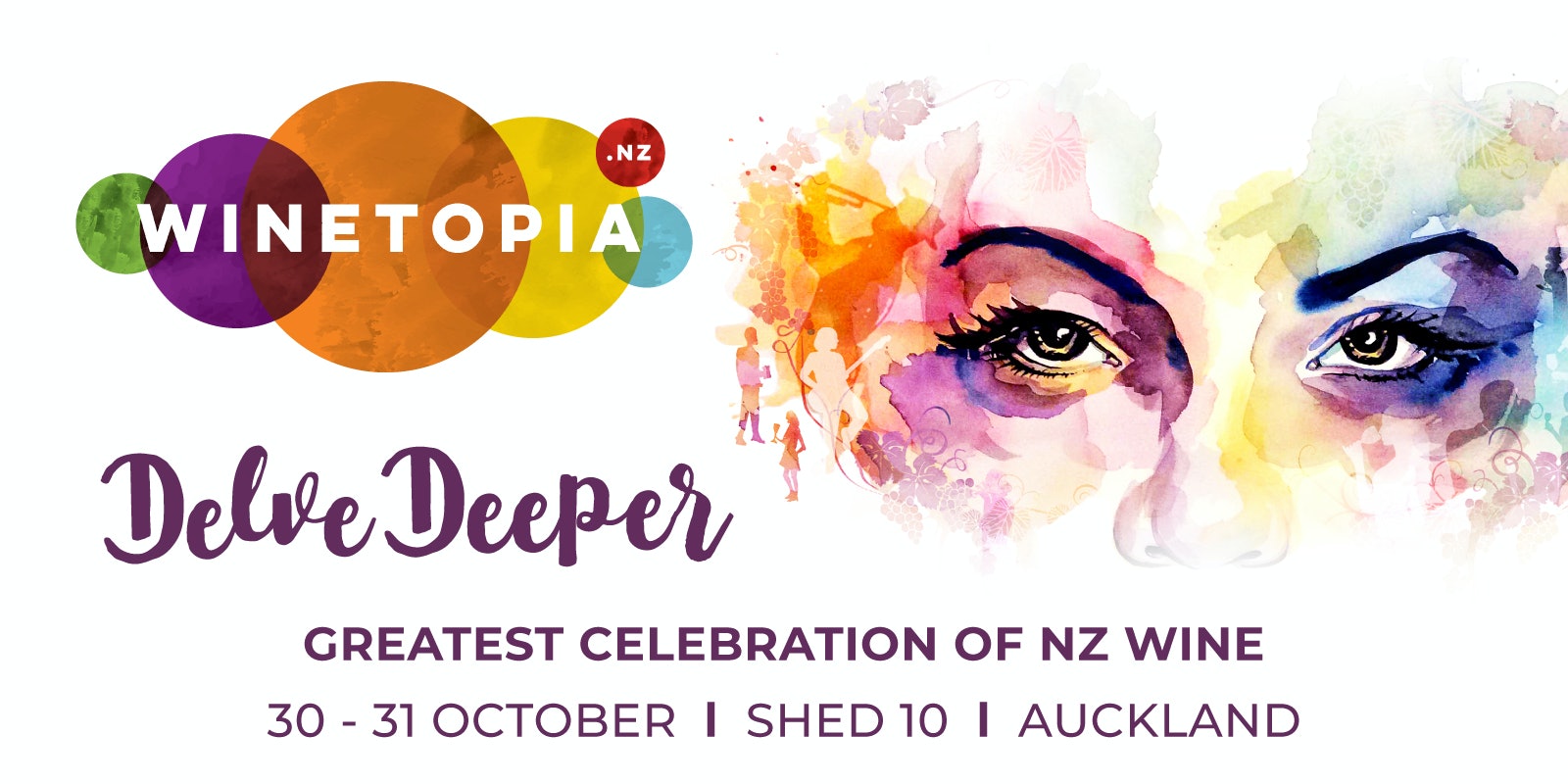