Last year, this show was met with cries of being Waiheke Comedy's funniest show ever - this is one night you will want to see!!

An uproarious improvised show with a musical bent.

Take a bunch of dedicated Waiheke improvisers, add the musical comedy and improvised song chops of thespian, MC & improviser Greg Ward and what do you get? A rollicking anything-goes-show of scenes, games and hilarity, all with a musical twist. Sounds like a song! 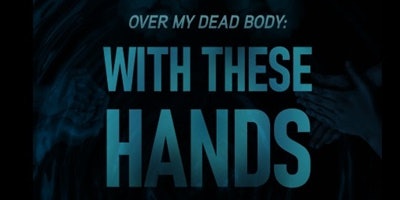 With These Hands Artworks Theatre 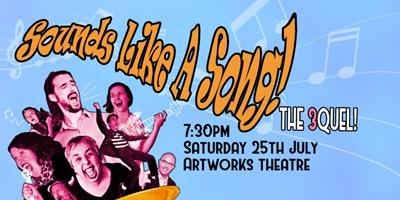