Want to see the fastest game on earth …

Come and join the Botany Swarm at The Hive for the team's 2019 New Zealand Ice Hockey League season! 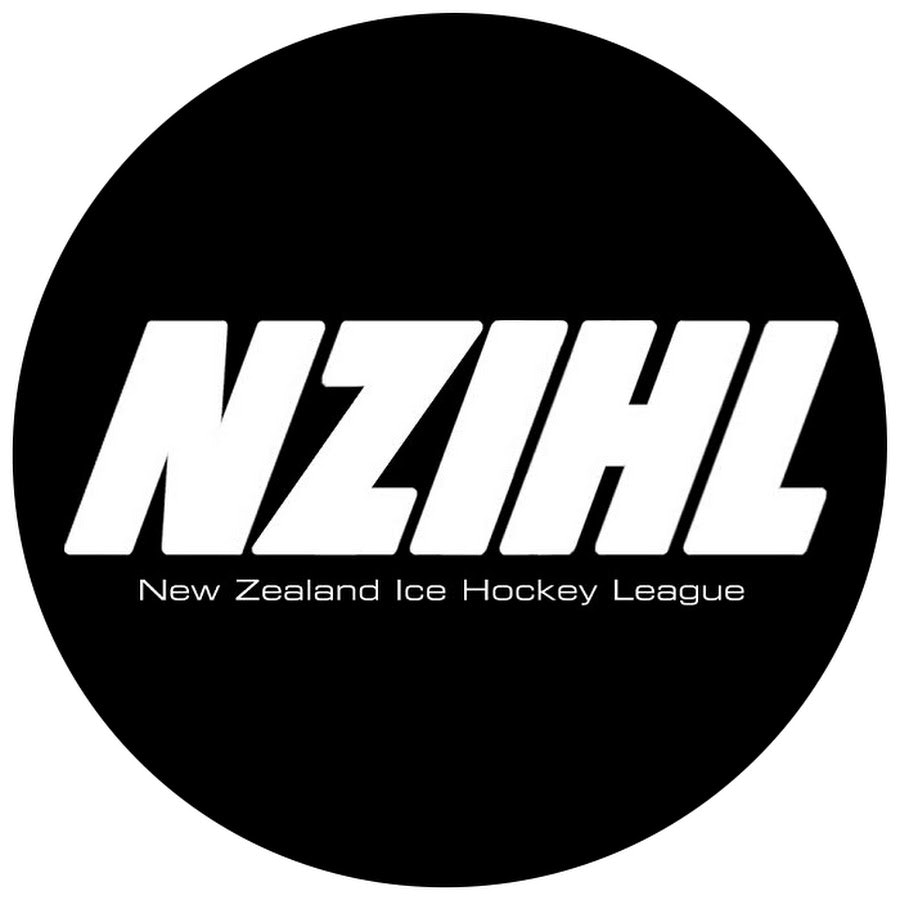 Saturday 11 May
THE WAIT IS OVER ... NZIHL ICE HOCKEY IS BACK AT THE HIVE!

The Botany Swarm face off at their home rink against cross city rivals and 2019 Birgel Cup winners - the West Auckland Admirals in the second pre-season game of the 2019 New Zealand Ice Hockey League season. The Hive will host this battle as players slog it out to show who has the measure of coming out on top in the second match up of these two competitive teams.

This game always shapes up to be a spectacle, so get down to The Hive and show your support for the 2019 Botany Swarm team.

Saturday 25 and Sunday 26 May - rescheduled!
Unfortunately due to weather the first two games of the regular 2019 season against the Canterbury Red Devils was cancelled. New dates have been confirmed with NZIHL.

Saturday 6 and Sunday 7 July
These two teams are always fiercely competitive, so there will be guaranteed on-ice action - early season points are up for grabs and are highly valuable. Since 2005, these two teams have faced off 50 times with the Canterbury Red Devils winning just over half of these encounters. This season, it's time to turn the tables and secure game wins with the support of our fans.

Saturday 8 and Sunday 9 June
These are the first two regular season games of the 2019 season against our cross-city rivals, West Auckland Admirals. These two teams always produce a spectacle on the ice and both teams will be out to score as many early season points as they can. Since 2005, these two teams have faced off 56 times. The Swarm have won 33 of these games, the Admirals 19 with four tied games in the past 14 years. This season, the Swarm will be fighting to keep their winning streak and get more game wins.

Saturday 22 and Sunday 23 June
Be part of the action as we face off against the Dunedin Thunder. Nearing the mid-way mark of the season, both teams are going to be hungry for any points up for grabs, setting up an action-packed pair of games. Since the inclusion of the Thunder into the New Zealand Ice Hockey League in 2008, these two teams have faced each other 42 times. Swarm have clinched 21 of these games. This track record displays the competitiveness between these two. Who will come out ahead after this weekend?

Saturday 20 and Sunday 21 July
In the last two regular home games of the season, we face off against the SKYCITY Stampede. The last points of the season are on the line and both teams will no doubt want all available points as bad as each other. These games will be a spectacle to watch, so don't miss out. Since 2005, the Stampede have won the coveted Birgel Championship Cup a total of five times, the Swarm have won it four times.

Secure your tickets now and get down to The Hive to support the 2019 Botany Swarm team.
Remember to bring some warm clothes because it does get cold.