“Destination Everywhere” Arrives at the Hannah...

And we’re hauling a train full of talent!

To start your journey, TinyKwyre (Palmerston North) brings a short programme of multicultural wonders. We’ll switch gears, and incidentally genders, to bring the fantastic Harbour Capital Chorus to the stage. They will deliver you songs of wondrous destinations and how to get there! Then the hilarious “Sisterhood of the Travelling Pants” (10dd for short) will take to the stage and bring you tales of many countries (well, at least most of the songs have countries in the title!).

Here’s what was said about the first season...
“A brilliantly funny show featuring great female voices, soaring harmonies and much laughter ... all neatly contained in pop acapella!” (Someone’s mum)

Songs like Don't Cry For Me Argentina, Land Down Under, Walk Like an Egyptian. We’ll deliver them to you with clever arrangements, great voices, talent, humour, a little reverence... but no instruments - just vocals and props. Think Barden Bella’s (from the movie Pitch Perfect) meet Feisty Chickens.

Come along for a rollicking trip, carried on a tide of acapella pop and harmony! 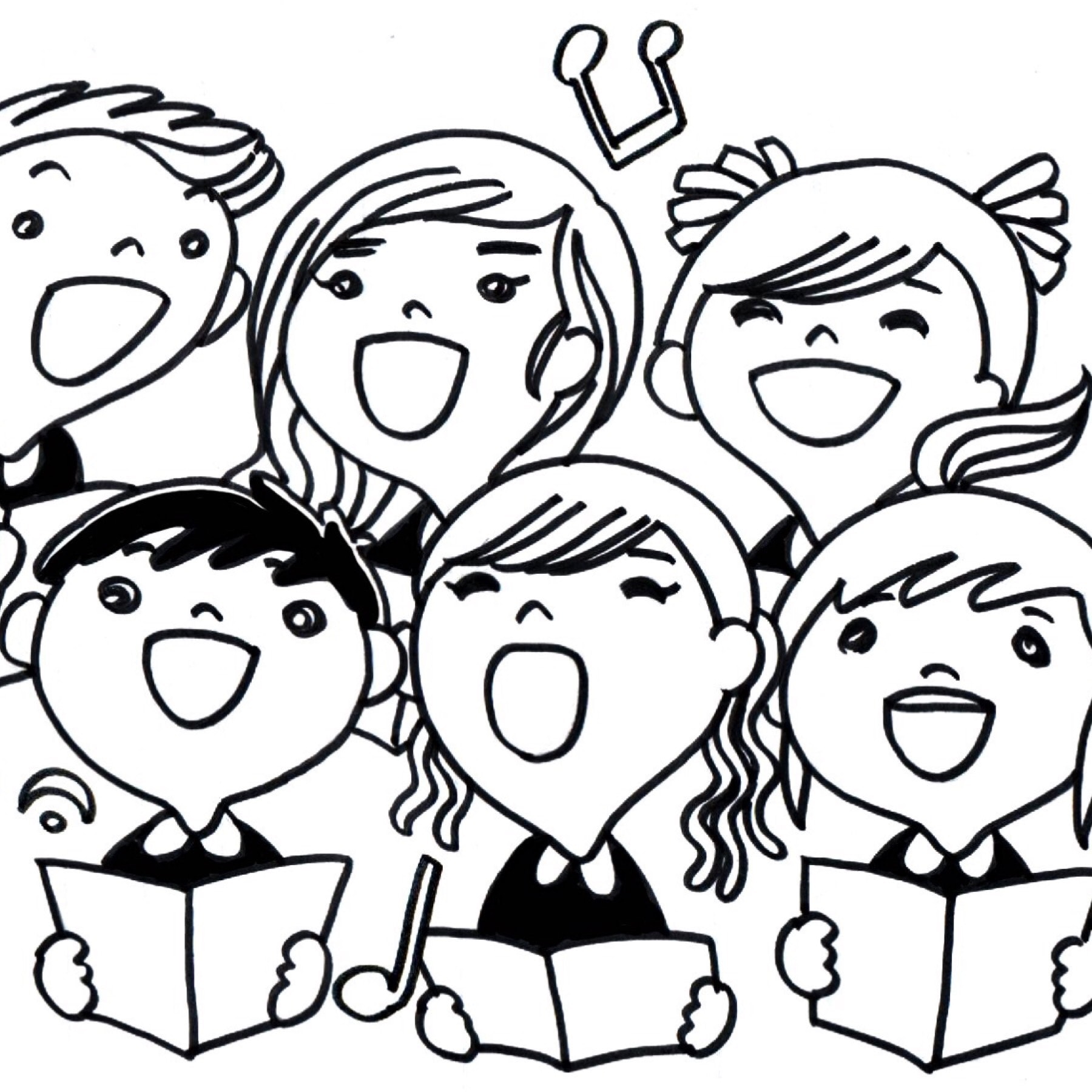 Recipe for an Interesting Experience!
Take un petit soupçon de chansons Francais, add kuluk miktar of Turkish spice, with a pequena cantidad of Spanish rhythm, tweak with a bisl of Yiddish and a cheerful bom diva of Portuguese sass and you’re listening to... TINYKWYRE!

“TinyKwyre” - Six vocalists who have been together for 18 months exploring and enjoying the music of the planet’s cultures.
Quotation “too many songs and not enough time!” 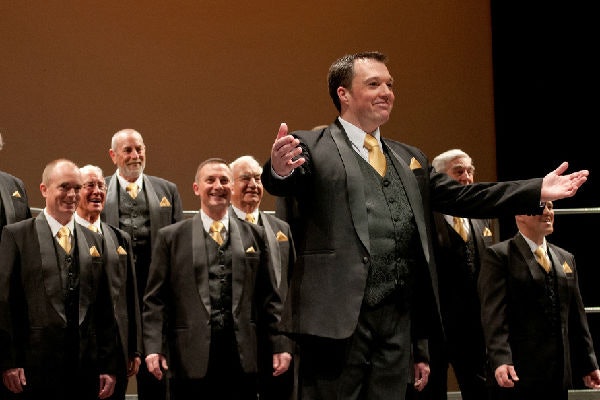 The Harbour Capital Chorus came in to being just over 30 years ago when a small group of scientists working at the then DSIR decided to form a barbershop harmony group in Petone.
It currently comprises up to 35 members and is a respected member of the Barbershop Harmony Society of New Zealand. In turn it is affiliated to the Barbershop Harmony Society of the USA, based in Memphis Tennessee.
Many of the Chorus songs are finely honed a Cappella arrangements of Broadway show tunes and popular film music including Oscar-winners, hits of the Beatles, the Beach Boys, Coldplay, John Denver, ELO, Billy Joel and Queen (to name but a few).
The choir competes in singing competitions (where it has been national champion) both in New Zealand and Australia. However, its main focus is on singing for the pure joy of it. It performs regularly through the Wellington area in its formal shows at the Hutt Theatre, as guest artist around Wellington and in halls/malls singing Christmas carols and performing in costumed quartets on Valentine’s Day.
www.hcc.org.nz 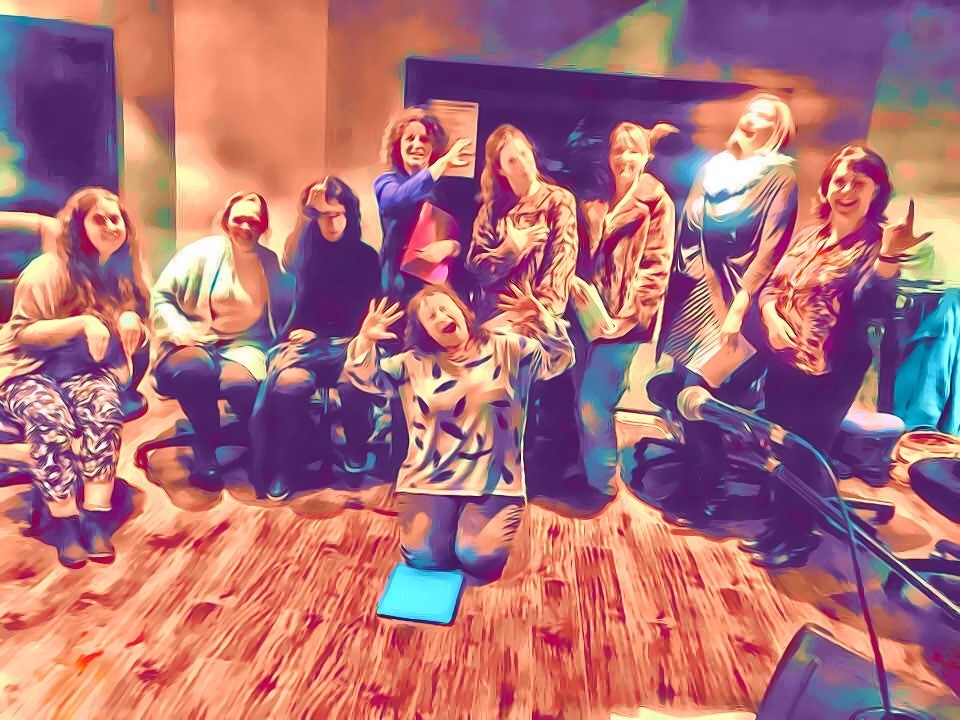 10dd - the entertaining vocal band - shows off as "The Sisterhood of the Travelling Pants" and brings you a second season of songs from all around the world.

MORE ABOUT US:
10dd is an all women a capella vocal band...
We started life in 2010 as a 10cc tribute group. While we still adore the works of 10cc, we have over the last few years stepped out as the 50 Foot Choir to perform "Women are from Mars" (2016 - Hannah Playhouse)
In 2017 we presented “The Late Day of the Dead" - singing songs of lost legends. (Tuatara)
Now we are presenting "Destination Everywhere" as "The Sisterhood of the Travelling Pants". This programme was first presented in 2018 as "Destination Anywhere". We’ve continued it on for an extra season... because it’s SO MUCH FUN!!

Oh and hey! We’re always looking for new members... so come and see why you should join the troupe!
www.10dd.org