Please enter your unique code to apply your discount

‘(A TWO HOUR Shakespeare play?) Ain’t nobody got time for that!’ - Kimberly "Sweet Brown" Wilkins

We’ve taken a literature classic and turned it on it’s head.

Written in time where women would not have tread the boards of the stage, we’ve cast our ‘Juliet & Romeo’ with an all female ensemble. Originally performed with 20+ actors, our show features three, count ‘em, THREE performers, all desperately trying to keep up with the tyre-screeching speed, the rich and challenging plot lines and the pressure of nailing a gosh darn THEATRE CLASSIC...in exactly 45 minutes.

Join us for Shakespeare as you’ve never seen it before. 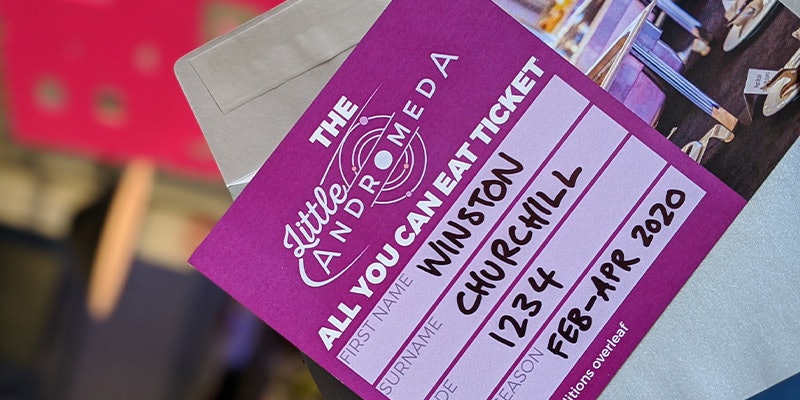 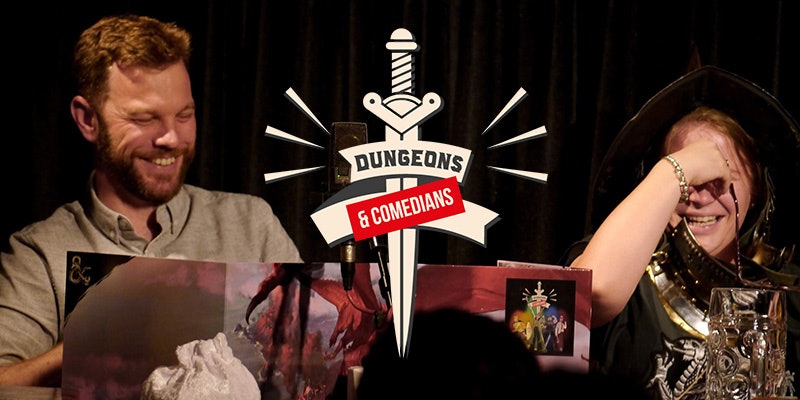