Join us for a luxurious tropical escape in the city. Indulge in a sumptuous, bespoke Dilmah tea inspired three-course lunch with beautiful wines and an intimate performance by sassy songstress, Tami Neilson. A fun and fabulous way to spend an afternoon with great company. Plus, every ticket includes a gorgeous goodie bag!

Get your friends or clients together for a gorgeous afternoon at the Viva Long Lunch with Dilmah.

"Tami Neilson is a fire-breathing belter on her own terms." - ROLLING STONE

"There are singers, and then there is Tami Neilson, for whom the word singer just isn't big enough." - HMV

"A great big canyon of a voice.." - DOWNBEAT 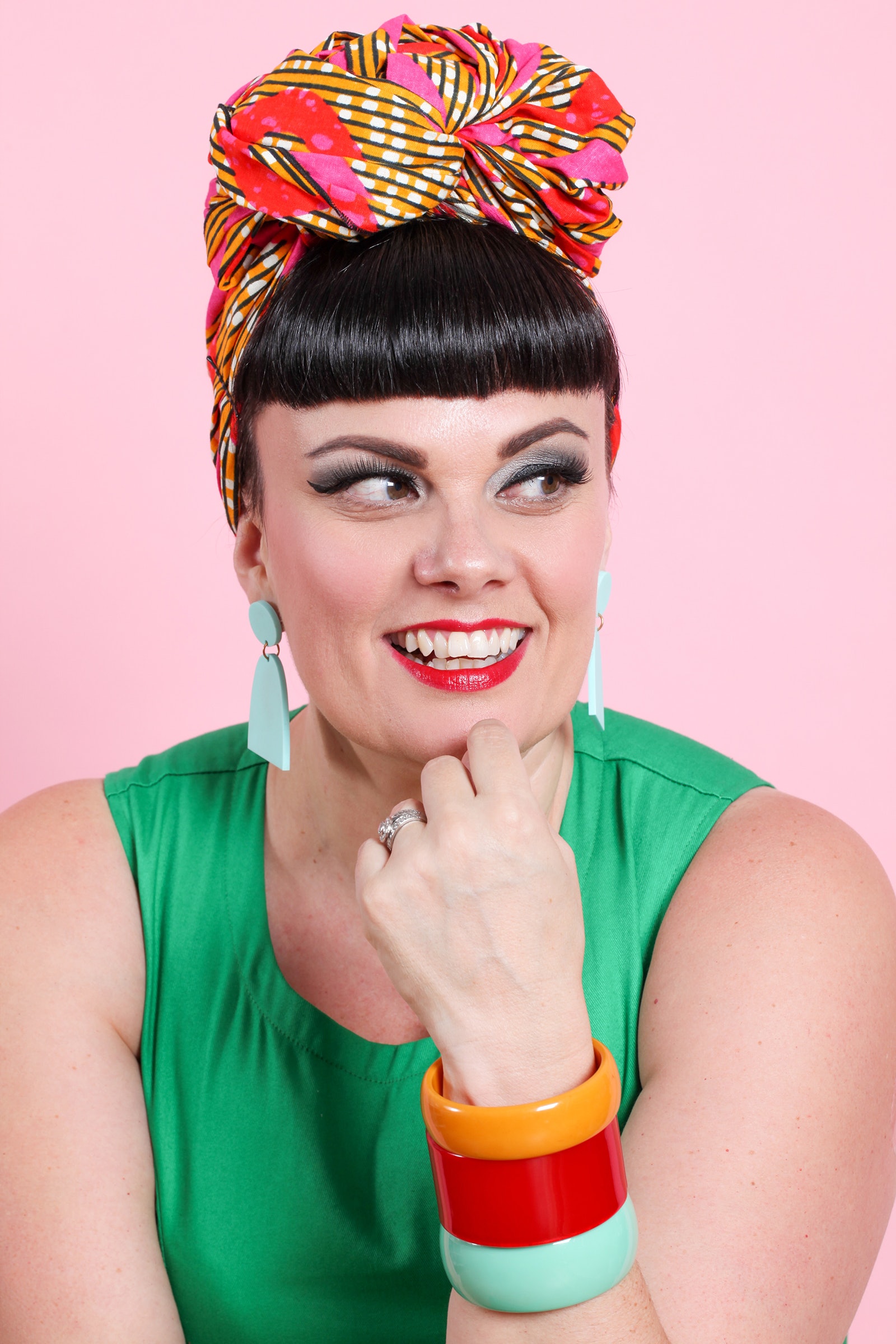 With a soulful voice straight from the golden age of soul, country and rockabilly music, Tami Neilson has been described as "A red-hot honky-tonker, somewhere between Patsy Cline and Wanda Jackson with perhaps just a little bit of Peggy Lee sophistication.” (Nick Bollinger, NZ National Radio)

Singing her heart out along endless roads and stages, from her days as a young girl in Canada touring with the Neilson Family band, opening for the likes of Johnny Cash, to her full blossoming in New Zealand as a formidable talent in her own right, Tami Neilson has won the Tui Award for each of her past four albums.

A 5 Star review in the NZ Herald claimed “This world-class album is a major statement from an artist at the top of her lyrical and vocal game.”

Just 18 months after “Dynamite!”, this prolific artist released her follow-up album, “Don’t Be Afraid” to critical acclaim, debuting on the NZ Album Charts and the Independent Music Charts at #1, proving that the powerhouse that is Tami Neilson is a force to be reckoned with.

In 2018, Tami released the critically acclaimed “SASSAFRASS!”, nominated for “Album of the Year” at the NZ Music Awards, receiving glowing reviews in Rolling Stone Country, American Songwriter, Pop Matters and No Depression.

With a rigorous international touring schedule, Tami plays sold out shows across North America, New Zealand and Europe, has climbed the US Americana charts, had song placements on the TV Series “Nashville” and Netflix series, “Wanted” and scored Season 2 of the TV Series “The Brokenwood Mysteries“.