Penny Ashton is NZ’s own global comedienne who has been making a splash on the world stage since 2002. She has performed over 800 solo shows and has sold out from Edinburgh to Adelaide to Saskatoon. She has represented NZ in Theatresports and Slam Poetry and has performed in such festivals as Glastonbury, The Adelaide Cabaret and The Jane Austen Festival in Bath.

Ashton is a professional improviser and was the bonnet behind Austen Found: The Undiscovered Musicals of Jane Austen. She is also a voice over artist and can be heard masquerading as Power Rangers Monsters and video game characters. Penny is also a social commentator on various radio and TV stations in New Zealand and is a busy wedding celebrant. Her jobs all revolve around love and laughter. Which she thinks is marvellous. 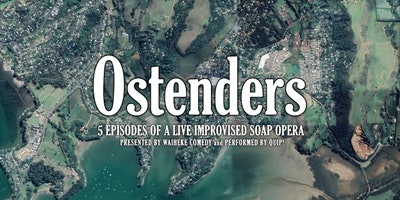 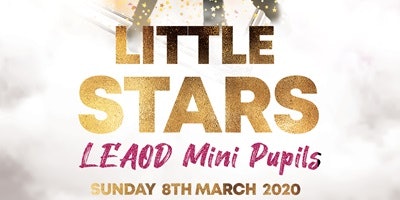 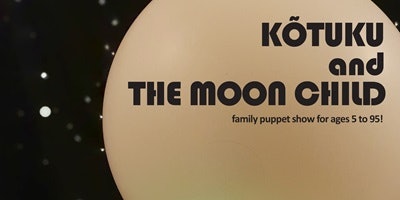