JOSEPH and the Amazing Technicolor Dreamcoat in Concert

Group booking discount for the Friday 7pm show and Saturday 2pm show. Add 10 or more tickets to your Cart and apply the code.

JOSEPH and the Amazing Technicolor Dreamcoat
IN CONCERT

Kristin Senior and Middle Schools are thrilled to bring Andrew Lloyd Webber's Joseph and the Amazing Technicolor Dreamcoat to the Kristin Auditorium stage in a special concert version!

The story, about a young dreamer, could not be more relevant at this time, as it is full of hope, joy and technicolour. Joseph is a perfect show to stage as a concert version because the story is told through the stunning Andrew Lloyd Webber music.

The Biblical saga of Joseph and his coat of many colours comes to vibrant life in this delightful musical parable.

Joseph, his father's favourite son, is a boy blessed with prophetic dreams. When he is sold into slavery by his jealous brothers and taken to Egypt, Joseph endures a series of adventures in which his spirit and humanity are continually challenged.

He is purchased by Potiphar where thwarting advances from Potiphar's wife lands him in jail. When news of Joseph's gift to interpret dreams reaches the Pharaoh (wryly and riotously depicted as Elvis), Joseph is well on his way to becoming second in command. Eventually his brothers, having suffered greatly, unknowingly find themselves grovelling at the feet of the brother they betrayed but no longer recognize. After testing their integrity, Joseph reveals himself leading to a heartfelt reconciliation of the sons of Israel.

Set to an engaging cornucopia of musical styles, from country-western and calypso to bubble-gum pop and rock 'n' roll, this Old Testament tale emerges both timely and timeless. 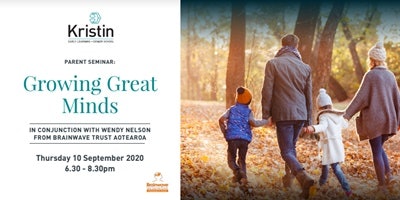