Add ticket/s to your cart then enter your pre-issued code in the blue box to apply discount.

Add 10 or more tickets to your Cart in one order to one Show, then click to apply 10% discount!

Snap Time
This amazing multi award-winning play is written and acted by John Cocking. Derived from inspirational letters written by his father Lawrence Cocking ("Lol") who lived and worked in Creswell Pit, Derbyshire, UK, Snap Time will have all your emotions and senses heightened.

Lol wanted to join the forces in WW2 but he was told he was too short to be a soldier and put him underground to work in the mines (pit). So for half of his life he was an underground worker. "It was dark, it was hot, it was dirty and horrible, not fit for humans."

Referred to as "Bevans Boys", 40,000 men were drafted to work in the coalmines of England. Lol was one of those unrecognised men that did their bit for King and Country but were never truly appreciated for their efforts. This is John's amazing family story written and acted by him about his father, from true events.

This piece of live theatre is not to be missed, and is followed by

Will you participate? Will you be manipulated? Will you listen? Will you really listen?

With no rehearsal, no director, and a different actor each night, the script waits in a sealed envelope on stage.

White Rabbit, Red Rabbit, written by Nassim Soleimanpour, is an audacious theatrical experiment and a potent reminder of the transgressive and transformative power of theatre.

Forbidden to leave his native Iran, Soleimanpour wrote a play which travelled the world in his place. The audience joins each different performer on a journey into the unknown; stumbling upon the personal and profound, the limits of liberty and ultimately where theatre can take you.

The performance schedule is as follows:

Please DO NOT Google this play but join us for a theatre experience unlike any other.

“Wildly unpredictable and completely unforgettable, White Rabbit, Red Rabbit is a punch in the air for self-expression; a testament to the power of words to transcend cultures and borders. You have to be there.” -New Zealand Herald

Note: This play is NOT overtly political, and should not be portrayed as such. It operates on a deeper, metaphoric level, and very expressly avoids overt political comment. All media and press agents have to keep in mind that the playwright is an Iranian native. We therefore ask the press to be judicious in their reportage. 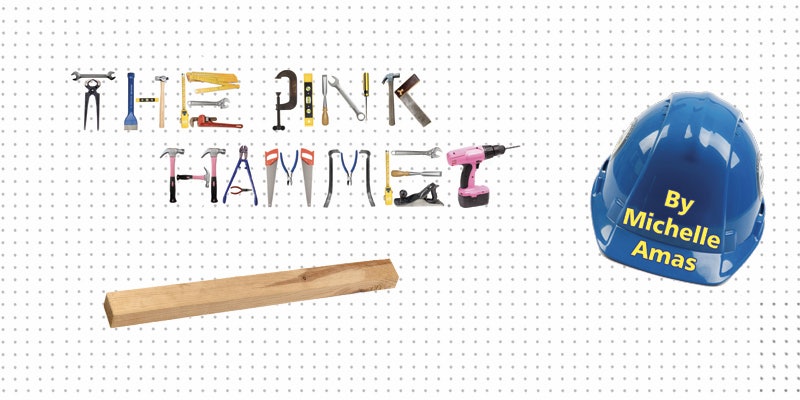