Ten Characters. One Bike. All Lycra.

“It is laugh-out-loud material and definitely worth a ticket” – 3news.co.nz

MAMIL is a play about universal themes facing men and women the world over:

the relentless pursuit of money to feel happy, the bragging and bravado men sometimes project family, self discovery and redemption.

This is a play written by a man, about a man, told through the language of men – so has obvious high engagement by women – the loudest laughs often coming from them with the no-holds barred insights into the murky cracks and crevices of the male psyche.

It is a contemporary, highly accessible play so has appeal far beyond the usual theatregoers.

Several venues reported new and diverse audiences being attracted into the theatre, to be thoroughly entertained by a performer and a show that is funny, poignant, thought provoking and challenging.

“Hadlow shows his splendid verbal dexterity and comic versatility in portraying not only Bryan and his appendage, Little Ted, but all four fellow cyclists.”  – Terry MacTavish for Theatreview

"Hadlow's performance is incredibly impressive and he is unafraid to put himself put there."  – Charlie Gates for The Press.

“This production will be one of the highlights of the year. It is a must-see show, for men and women" –  Ewan Coleman for The Dominion Post.

“If you have an opportunity to see this show in future grab your tickets fast. I've never seen a show sell out as quickly as this one has." – Sam Jury for Broadway World New Zealand.

"It was defintely one of the best show I had seen in a while. Mark Hadlow is a seriously talented actor.” – 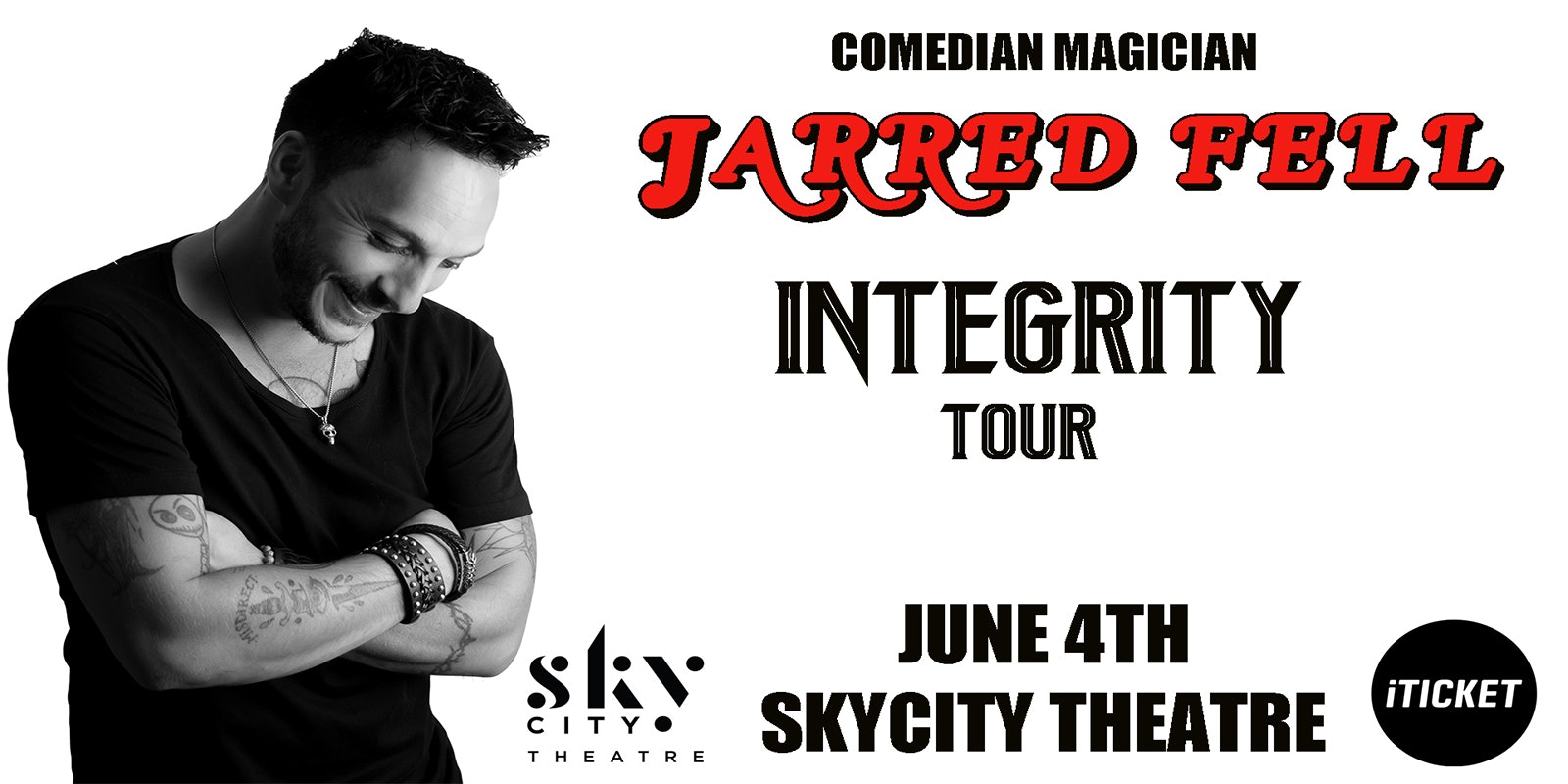