Wellington Wellington
For One Night Only!
SHARE: 0 0
Fri 01 May

Unfortunately this show has been cancelled due to travel restrictions for those entering New Zealand. Ticketholders will be contacted in due course to arrange a refund. 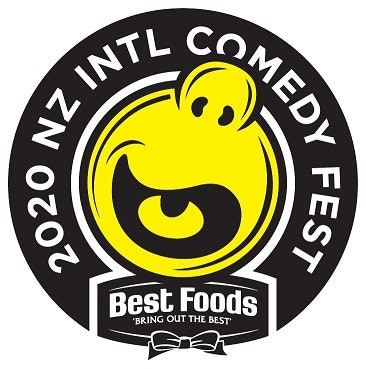 Leading USA comedian, Josh Wolf, returns to NZ with a brand new hour of hilarity! Josh’s legendary stories about his life and family have seen him rise to become one of the most sought-after comics on tour. His offbeat, personal and high-energy brand of storytelling humour has seen him collect him upwards of 2 million followers and hundreds of millions of views on social media. He was a hit in Australia and New Zealand last year and now Josh is raring to take on our comedy festivals!

He's starred on Chelsea Lately, My Name is Earl, Last Comic Standing, Shark After Dark and released his highly successful special, Father of the Year, in 2019. Do not miss your chance to see a world class comedian dish out the laughs for one night only in Wellington!

You obviously have good taste, so you should definitely check out some more live comedy in the 2020 NZ International Comedy Festival with Best Foods Mayo from 30 April – 24 May. Discover the other shows on offer at comedyfestival.co.nz

Please note that this show may be subject to lockout. If so, you will not be able to enter the venue after the start time.