Based on the popular comic strip and adapted from the Tony Award-winning Best Musical, with a beloved book and score by Tony Award winners, Thomas Meehan, Charles Strouse and Martin Charnin, Annie JR. features everyone’s favourite little redhead in her very first adventure.

With equal measures of pluck and positivity, little orphan Annie charms everyone's hearts despite a next-to-nothing start in 1930s New York City. Annie is determined to find the parents who abandoned her years ago on the doorstep of an orphanage run by the cruel Miss Hannigan. Annie eventually foils Miss Hannigan's evil machinations, finding a new home and family in billionaire Oliver Warbucks, his personal secretary, Grace Farrell, and a lovable mutt named Sandy.

Annie is one of the world’s best-loved musicals, filled to the brim with hope, charm and optimism. The show’s message that “the sun will come out tomorrow” could not be more relevant right now in our ever changing world.

Based on “Little Orphan Annie” By Permission of The Tribune Media Services, Inc

When booking, please note, members of Lead Cast, Miked Ensemble and Dance Ensemble (listed below) will perform in both the 5pm and 7.30pm show.

All other members of the Kristin Junior School will perform in one show only, dependent upon year level, as follows: 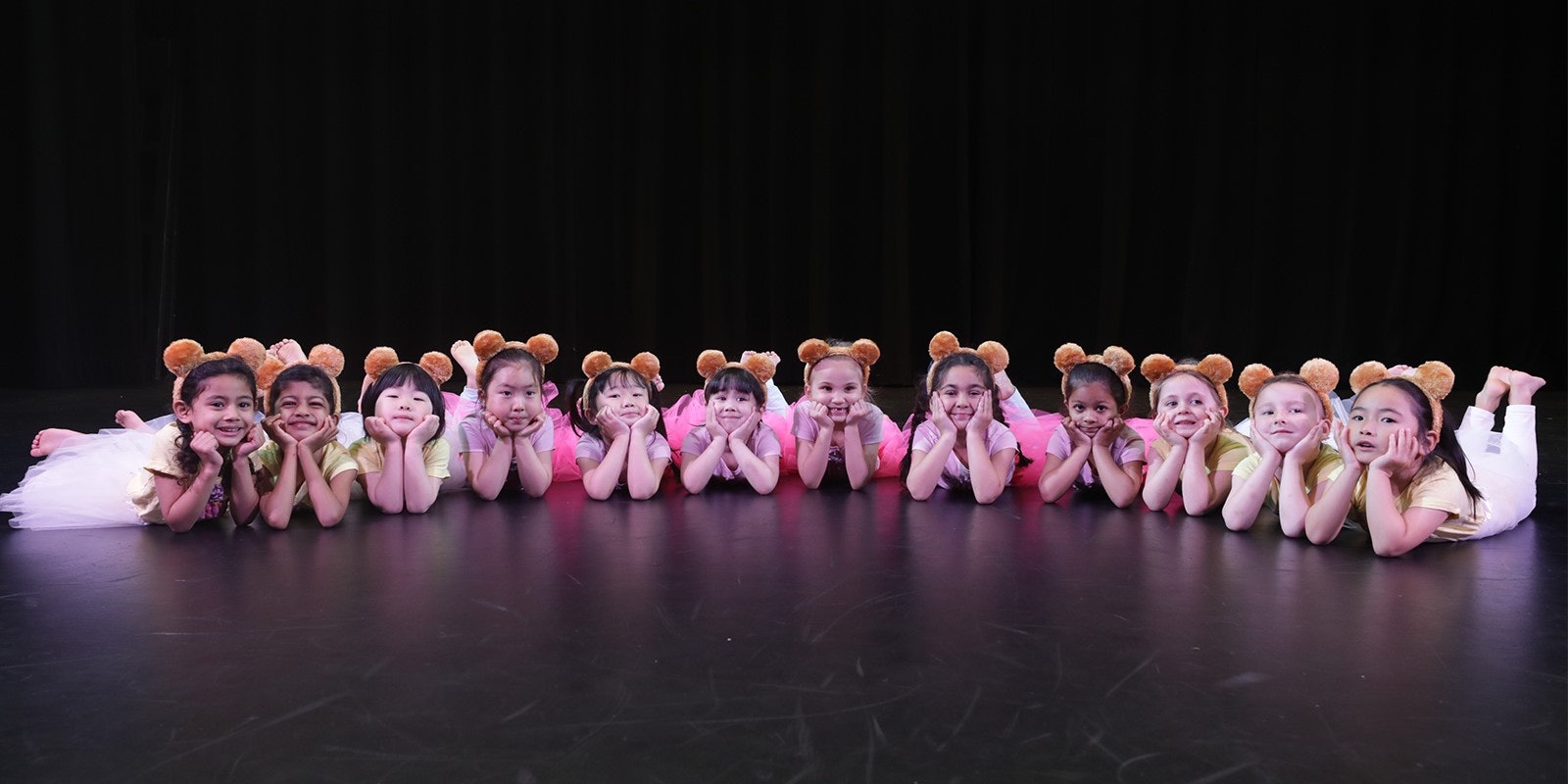 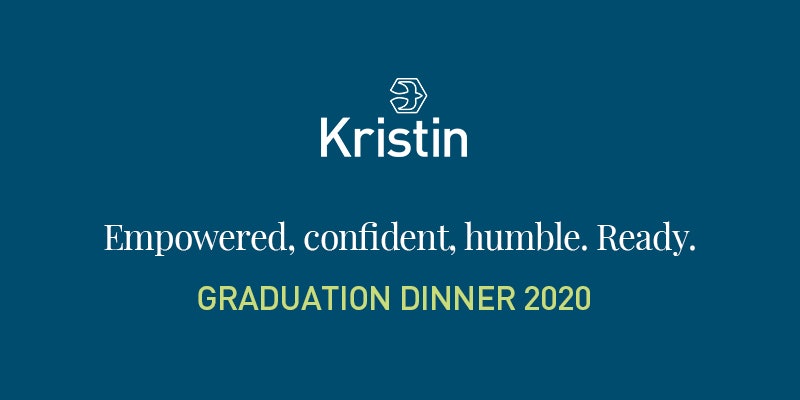