A professional and high standard of performance is demanded of the Band's musicians in whatever format or genre it is performing. For this reason it is in demand both locally and internationally. Public and school concert tours within New Zealand occur three or four times annually. Internationally the Band has toured, performed in concerts and at Military Tattoos in places such as Korea, Japan, Tonga, Samoa, New Caledonia, Vanuatu, Canada, Turkey and England. 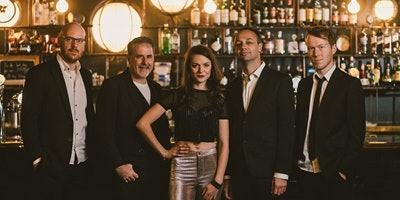 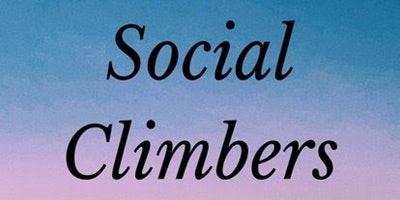 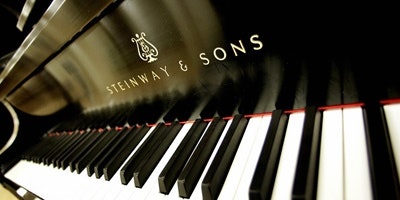