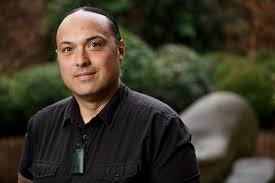 Marcus grew up on the East Coast and is a qualified teacher. He’s led a number of innovative alternative education programmes addressing the learning needs of youth placed at risk and young offenders.

Marcus is the Founder of the Tuia National Leadership Development Programme, which takes an intergenerational approach based on Indigenous development principles to enhance the way in which rangatahi Māori contribute to communities throughout New Zealand.

He founded a global consultancy in 2000 and has travelled extensively around the world as both a national and international representative and advocate. He was a director on the international board of CIVICUS and was Head of the Commonwealth Youth Caucus. In 2015 he was awarded ‘Educator of the year: Tangata Whenua’ by ACE Aotearoa and in 2017 was accepted as an inaugural Fellow on the Atlantic Fellows for Social Equity one of seven global hubs supported by the Atlantic Institute, Rhodes House, the University of Oxford 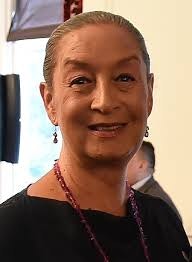 Former mayor (Carterton District Council), Former MP (Wairarapa) for the Labour Party. Actress/Entertainer, Public Speaker. Supported the Civil Union Act and the Prostitution Reform Act. As the World’s first Transgender woman to be elected a Mayor and Member of Parliament, Georgina has defended the human rights of the LGBTI + communities in Aotearoa and around the world.

Currently has a claim in the Waitangi Tribunals health inquiry regarding Takatapui. 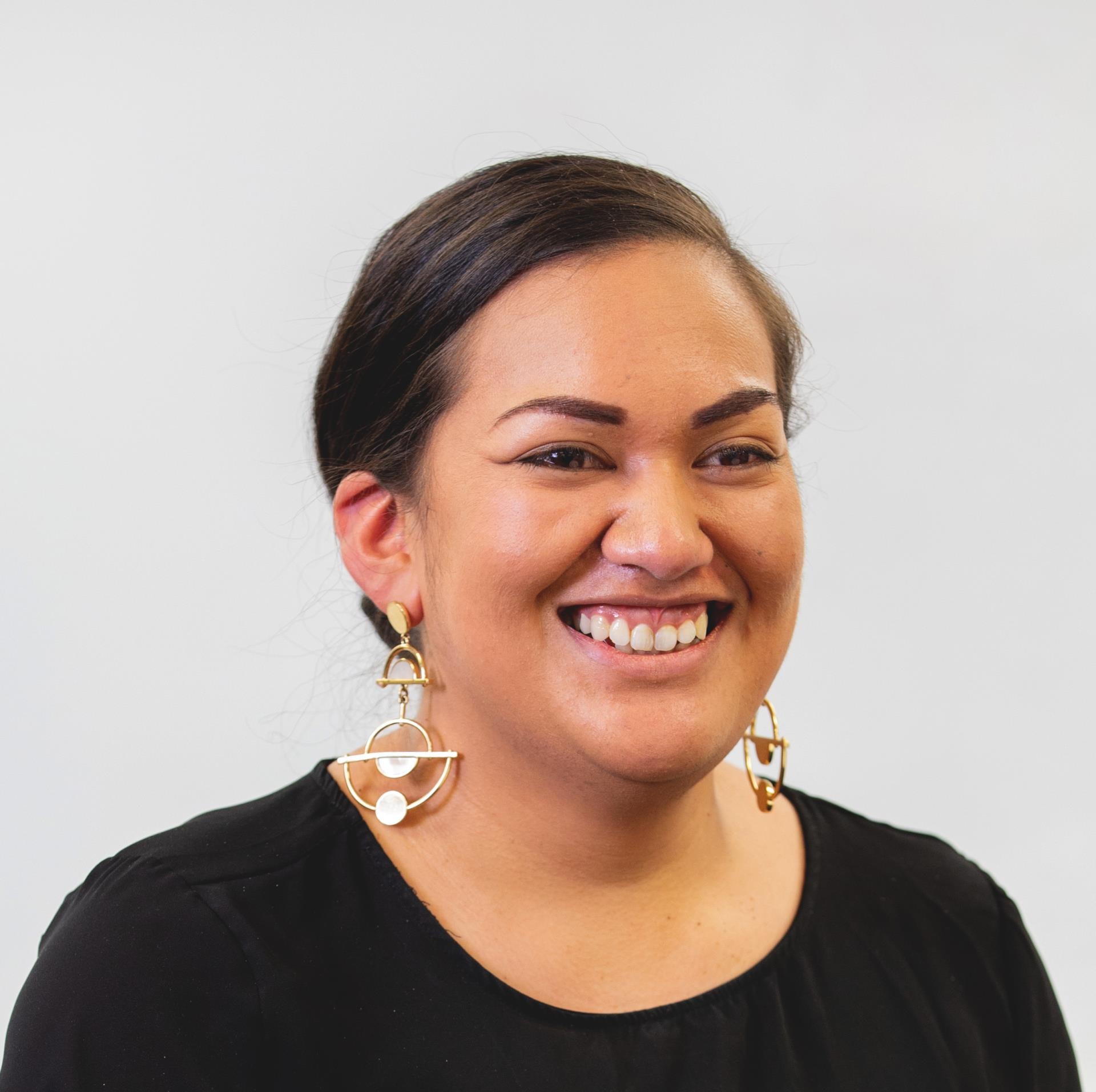 Carinnya is an experienced Architectural Graduate at WSP with a Master of Architecture (Prof) from Victoria University of Wellington. She has developed a strong appetite for social design that sets the tone for how she engages with People and Place in all stages of the Architectural process.

At 28, Carinnya has continued to develop her leadership capabilities in her local team and also across the business as National Vice-Chair of Pathways, WSP’s young professional network. In 2017, alongside like-minded and motivated friends, she co-founded MAU Studio, a social design movement that set out to make the practice and education of Architecture more accessible and ask the question “what more can a building do for a community”.

Carinnya is a proud Kiwi-born Samoan and continues to play an active role in her Pacific/Aotearoa communities locally and abroad.