Fiona Pears is an effervescent and charismatic performer who will captivate you with her passionate and exuberant violin playing of Celtic, Classical, Tango, Jazz and Gypsy - sometimes all in the same composition! 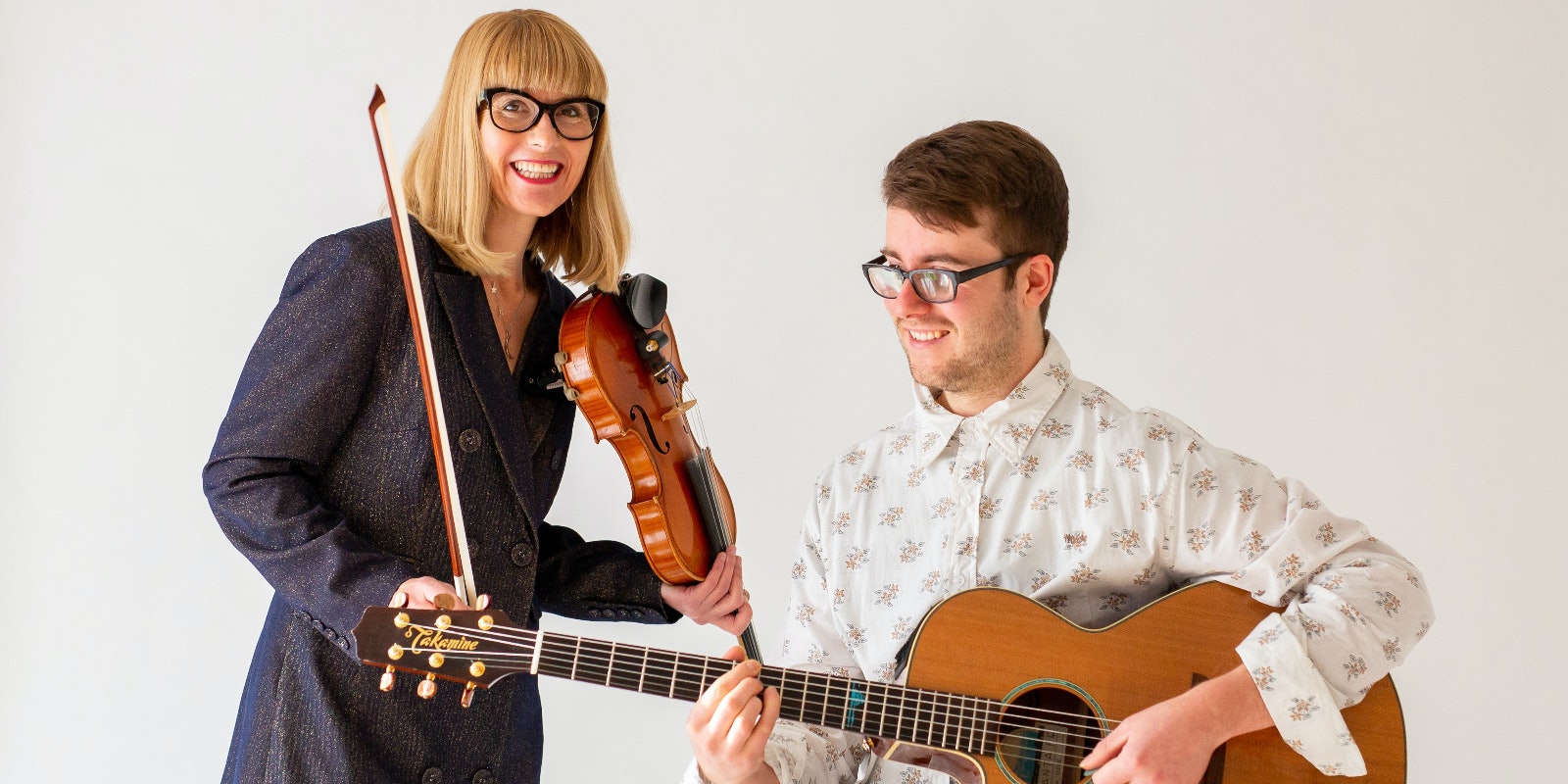 Fiona is a local favourite in Martinborough, having performed in two Jazz in Martinbourough festivals and at a special charity concert in 2017.

Fiona has toured extensively and has performed and recorded with artists such as Dave Dobbyn and Hayley Westenra, and also with Bic Runga and Heather Nova. She has also opened for Tony Bennett, Ottmar Liebert and the late Victor Borge.

Fiona has recorded internationally over the past fifteen years and has released seven CDs and two DVDs.

Her latest CD is South of France and features Gypsy jazz, a style of music that originally made famous by legendary guitarist Django Reinhardt and French virtuoso violinist Stéphane Grappelli when they formed the ‘Quintette du Hot Club de France’ back in the 1930s. This album features much of the music from the era plus a few other favourites, as well as one of Fiona’s own compositions.

Fiona performs in Martinborough at The Village Café with Ian Tilley on piano and Connor Hartley-Hallon on guitar.
You can find out more about Fiona on Facebook, YouTube or her website.

*Tickets do not include dinner reservations. Please call The Village Café 06 306 8814 to make a dinner booking.