Get a group of 5 or more Adults together in one booking to one show and pay only $30 each!

Brian Friel’s masterful Faith Healer has the addictive pull of a detective yarn, in which the clues do and do not add up.

Three vivid characters tell of loss, love and struggle as they travel the tiny villages of Scotland and Wales where Frank Hardy, Faith Healer, ‘for one night only’, may or may not perform miracles.

The trio’s slippery accounts however, do not tally. Only some details hold firm: place names, a couple of events – and the act of questioning.

Are the characters misremembering or deliberately misleading? Who and what should we believe? Or can we believe - or believe in?

With the fabulous cast of Joseph Rye, David Aston and Michelle Blundell, directed by Paul Gittins, Plumb Theatre brings you this rare chance to see why Friel’s Faith Healer has carved out its place in theatre’s Hall of Fame. 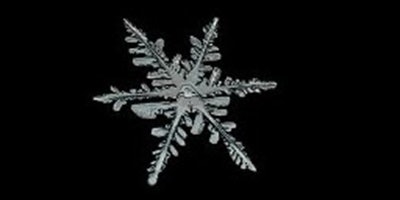