Shayne Carter is best known as the songwriter/singer/guitarist in such bands as Dimmer, Straitjacket Fits, Doublehappys and Bored Games. He is a seven times New Zealand Music Award winner and a member of the NZ Music Hall Of Fame. His autobiography “Dead People I Have Known” won the Award for General NonFiction and the E.H McCormick Prize for best first work of General Non Fiction at last year’s Ockham New Zealand Book Awards.

‘Maoriland Presents’ is a series of unique live performances held in the Maoriland Hub, a former department store based in Otaki. Designed with fans of Aoteroa’s best musicians in mind, each performance holds two sets exclusive to the one headlining artist. Each show is hosted by Maoriland, the organisation who produce the annual Maoriland Film Festival, who speak with the artist about their inspirations and motivations before each performance and allow a limited capacity audience to submerge into the artists work. 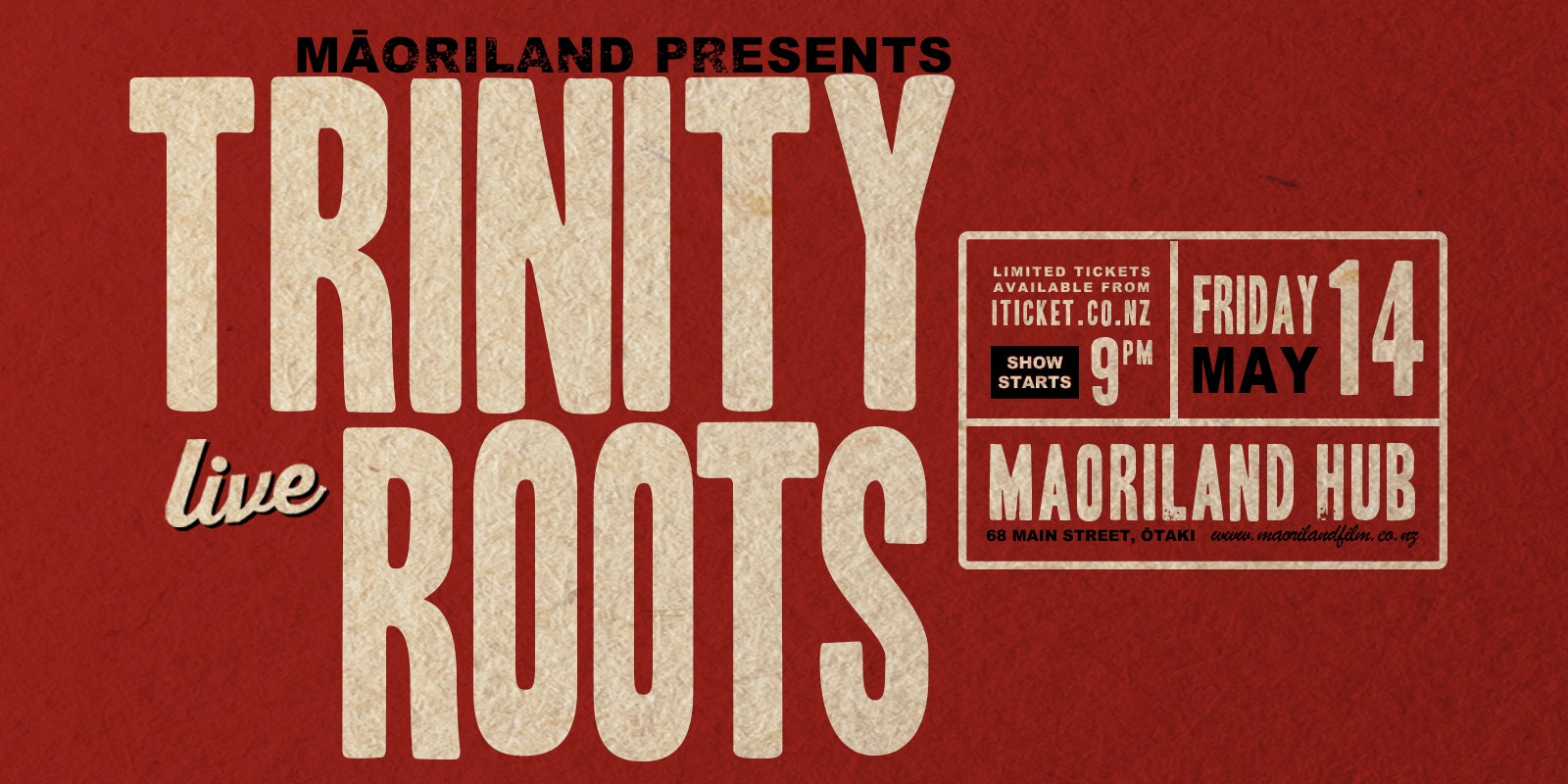