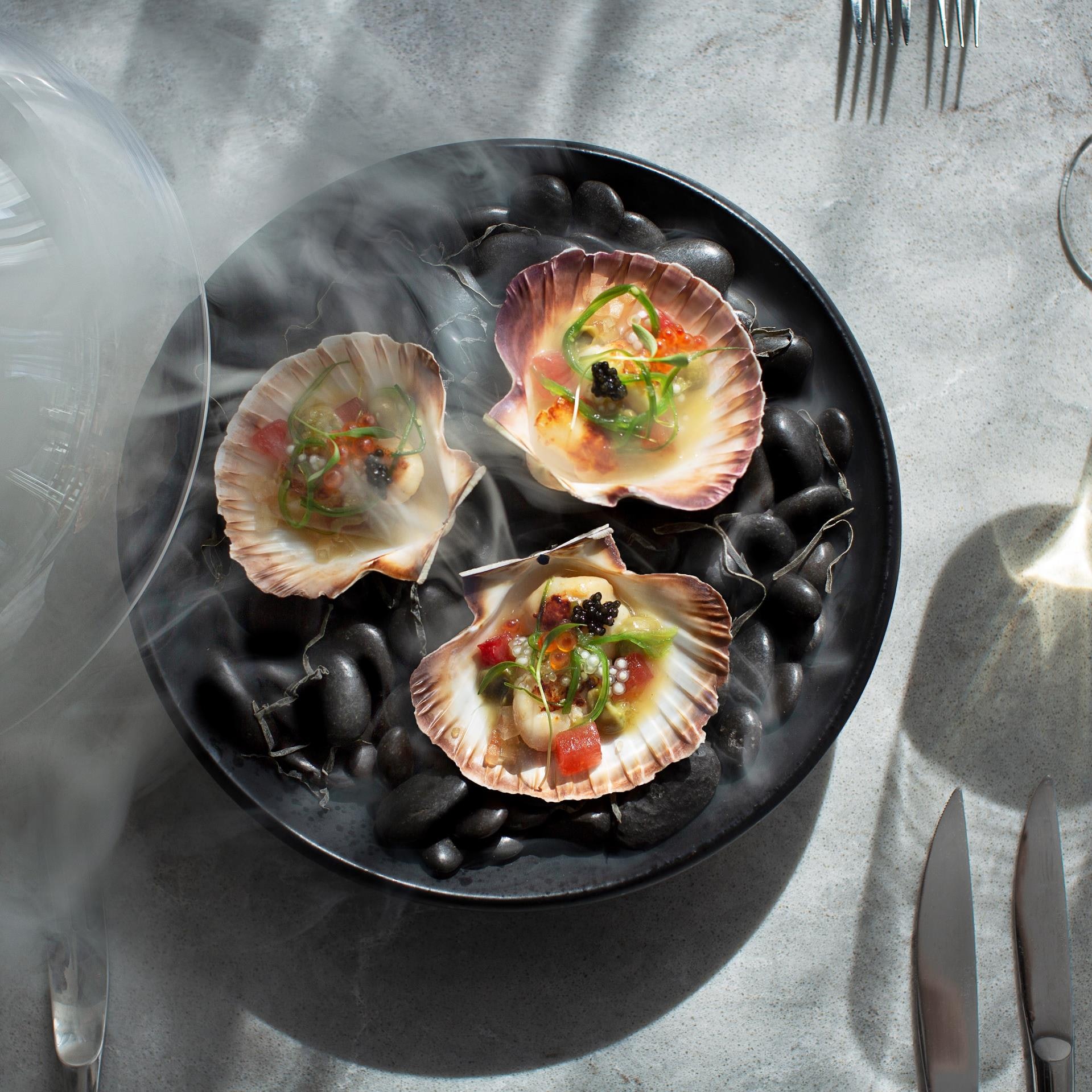 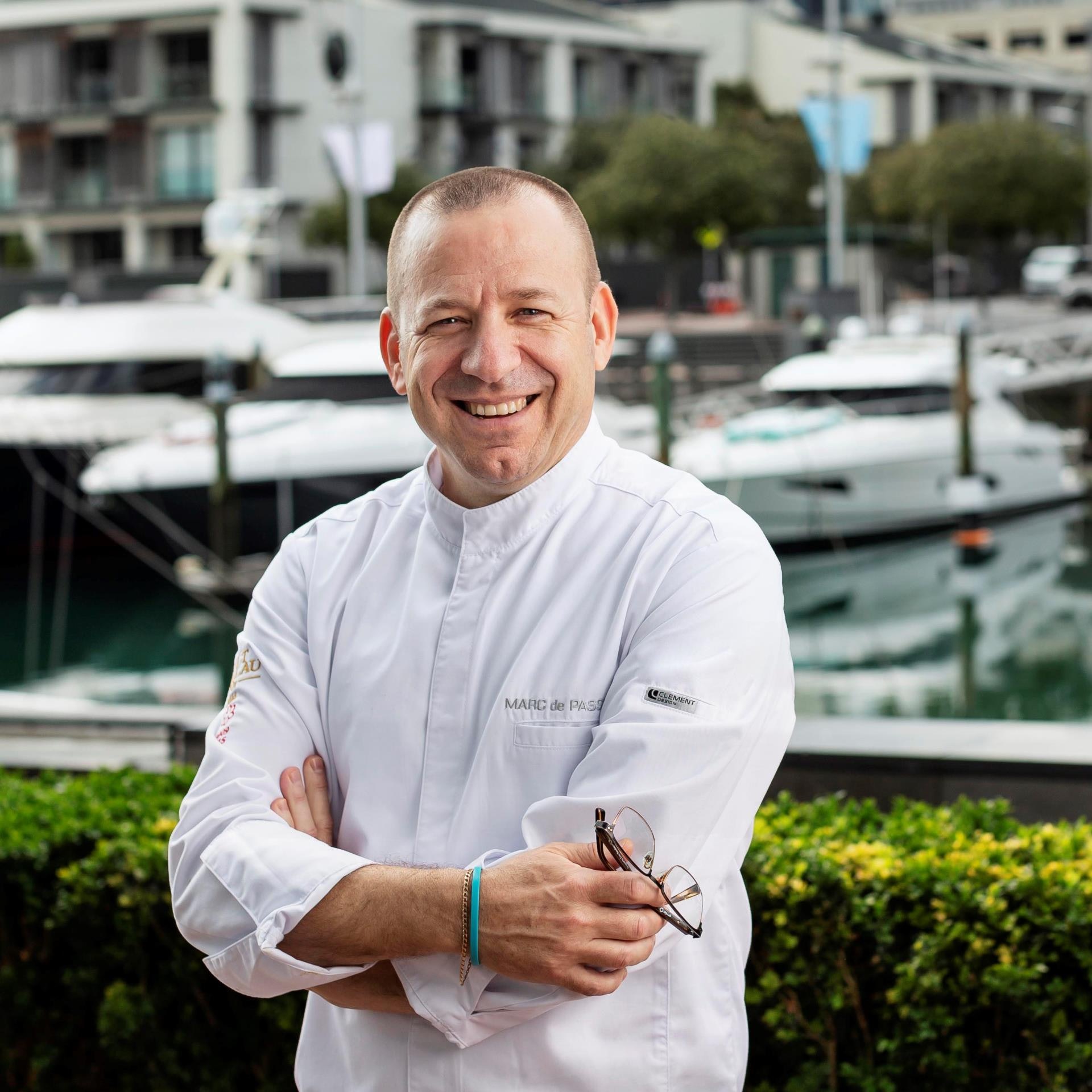 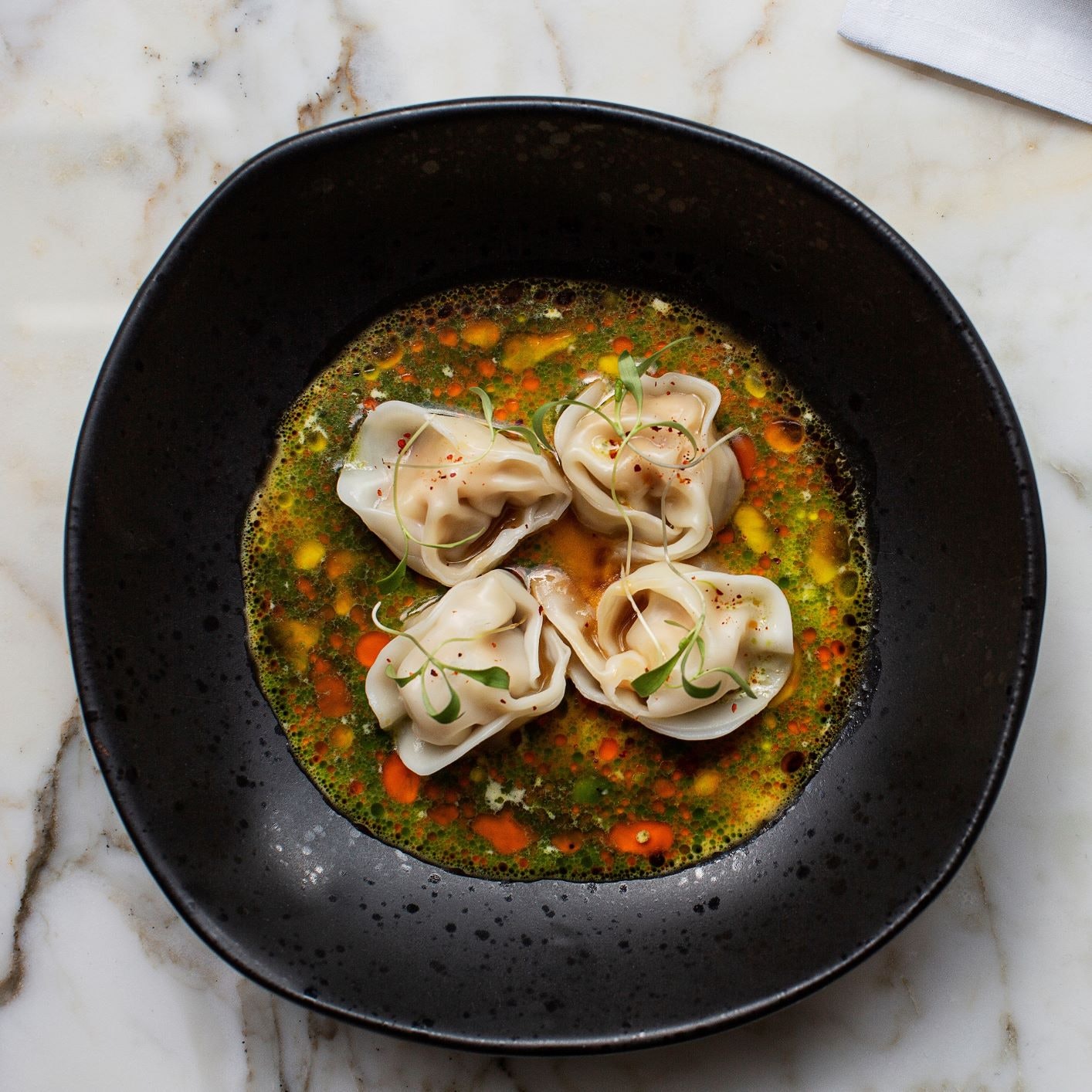 Executive chef Marc de Passorio was born in Cameroon and raised on Reunion Island in the Indian Ocean.  Marc only had one goal as a young chef – to go to France, train at the highest level and return to open the first Michelin-starred restaurant in the Indian Ocean. And that’s exactly what he did, achieving a much-lauded Michelin star not once, but multiple times.

Marc de Passorio has had an extensive culinary career that spans across the globe, from the French kitchens where he trained, to countries where he has established restaurants or consulted - such as Singapore, Israel, USA and at the turn of the millennium, even in Russia where he cooked for Vladimir Putin!

His cooking philosophy is based on taking top quality ingredients and using the best techniques to cook them – Japanese style for cutting fish, Argentine technique for cooking beef, French-cut vegetables, Korean elements in his marinades and more.

Having travelled across the globe, Marc fell in love with New Zealand on a trip here in 2012. This then translated to making a more permanent move here a couple of years later when he was offered the opportunity to set up Harbour Society in the SO/ Auckland hotel and now at La Maree in the Sofitel Auckland Viaduct Harbour. Marc de Passorio has well and truly found a home, here in New Zealand.

For this very special evening in August, executive chef Marc de Passorio has created a world class Michelin-worthy five-course experience that will take diners on a journey with him and his life’s work across the globe. 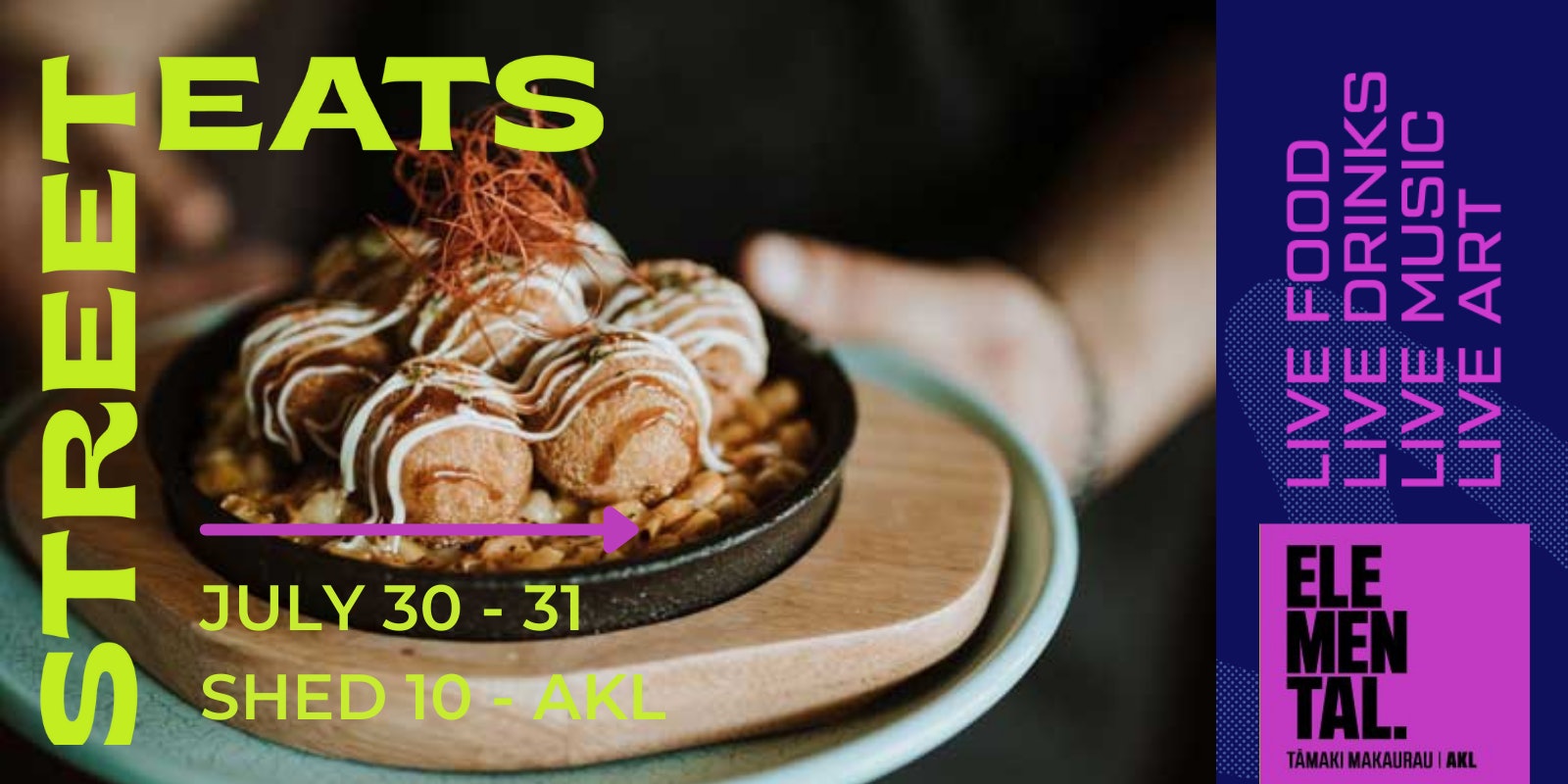 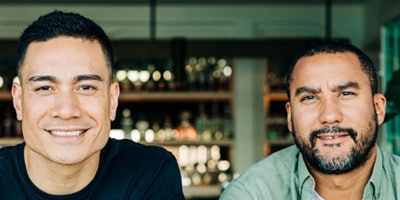 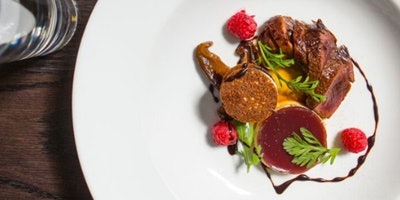 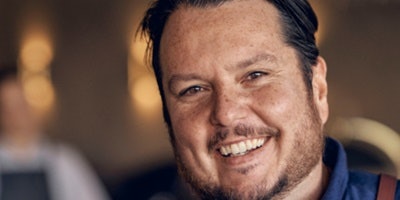 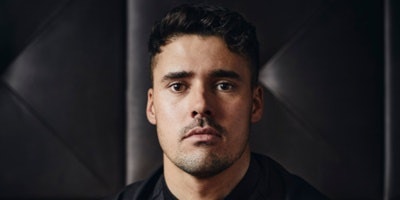 Chef's Table at The Grove The Grove 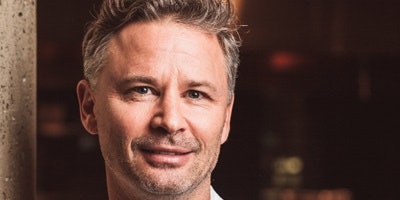 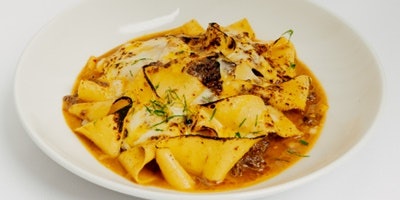 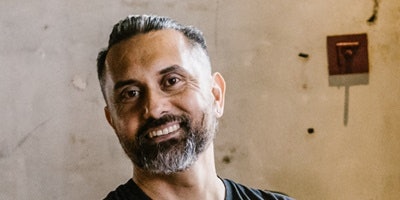 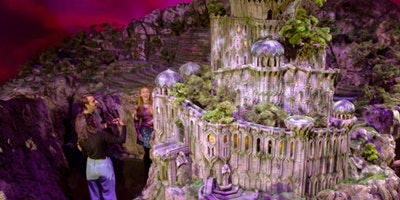