PER PERSON Includes a four-course menu with matching wines
$195.00 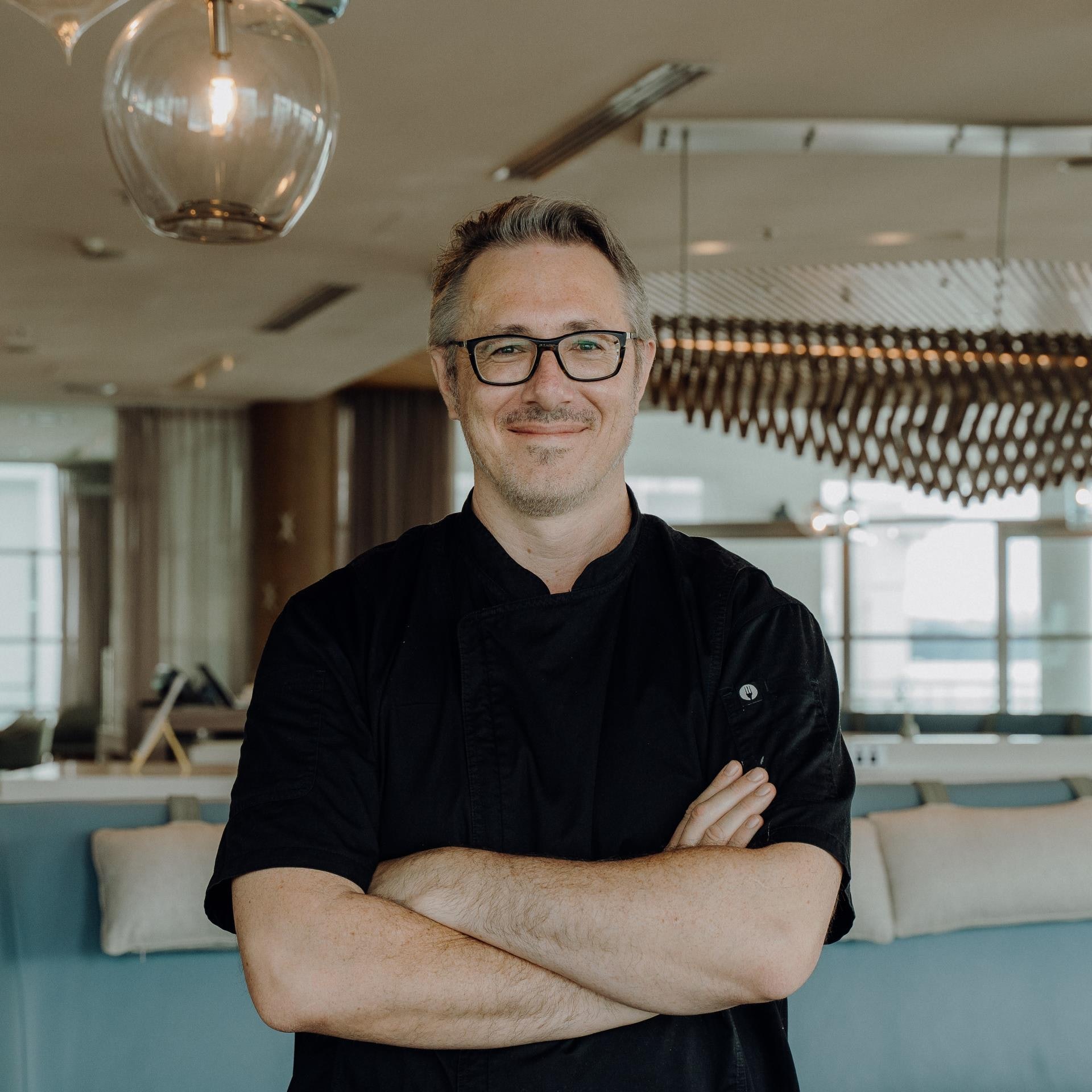 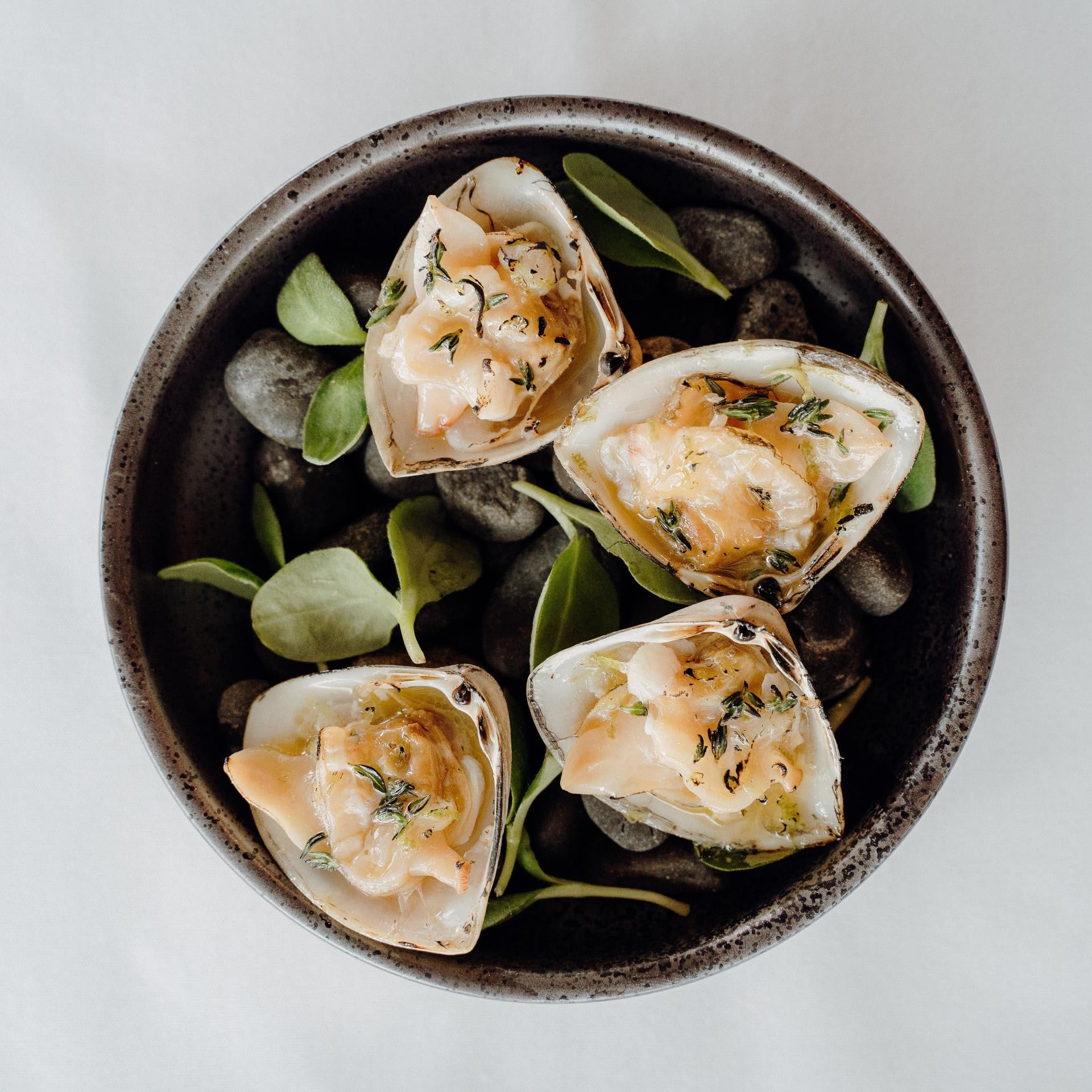 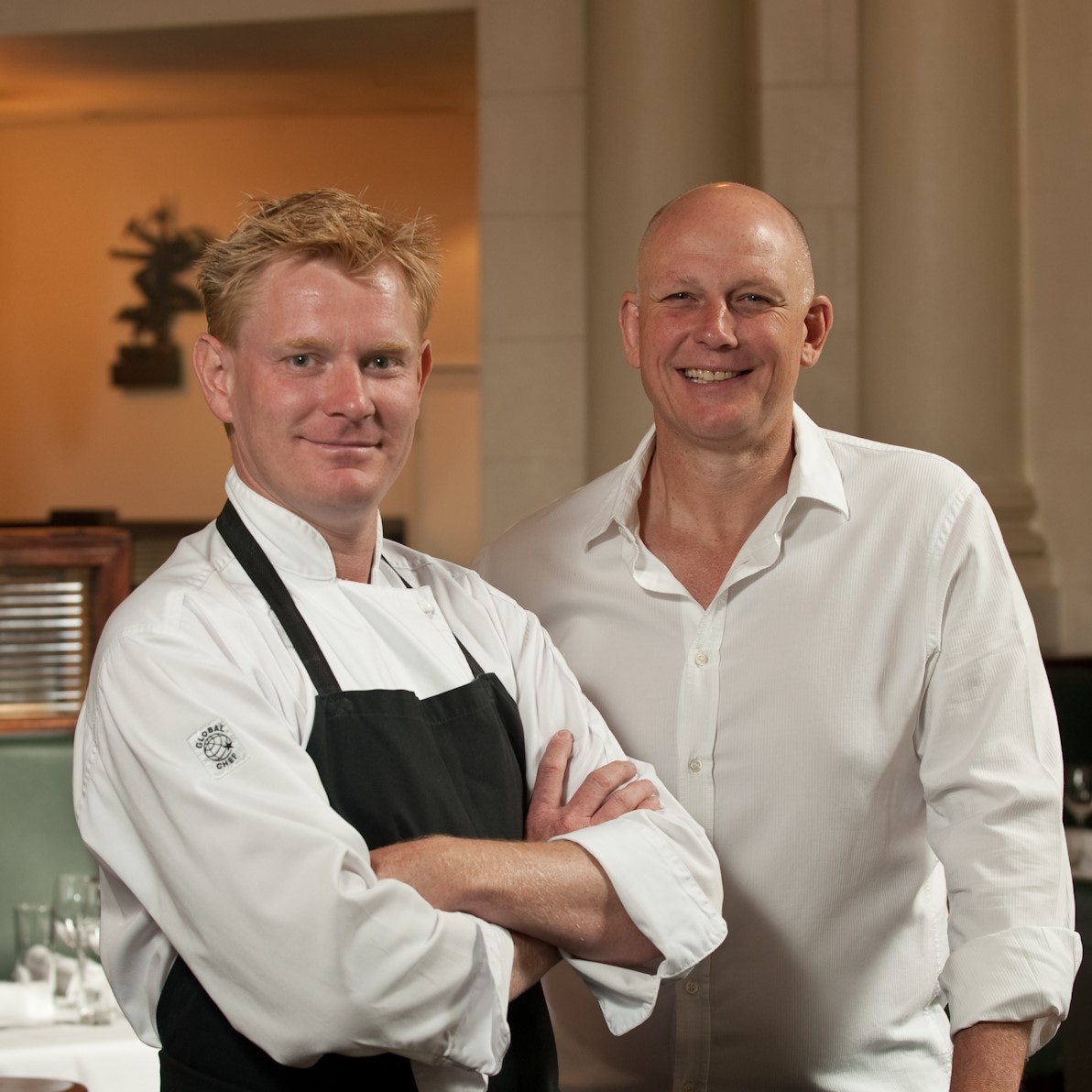 Indulge this Restaurant Month with an exceptional evening featuring Logan Brown’s Restaurateur Steve Logan, Chef Shaun Clouston and ex Logan Brown and Clooney chef Des Harris who has recently taken the helm at the Hilton’s kitchens. Add in Champagne Laurent Perrier, opera, two esteemed wine makers: Prophets Rock and Dog Point and a magical waterfront venue at Princes Wharf - and you have an evening to savour.

It has been more than two decades since the opening of Logan Brown, and it remains one of the foremost dining destinations within our culinary landscape. One exceptional fact the restaurant boasts is that this institution has only had two head chefs leading the kitchen since its opening – Shaun Clouston and Des Harris, who will be joining forces at FISH Restaurant this Restaurant Month to present the very best of Logan Brown.

This is also a tale of Paua Ravioli…dubbed as the most iconic dish from said famous dining institution. Between these two chefs, an estimated one million Paua Raviolli dishes have been served!

Originally from Wellington and having cut his teeth at Logan Brown, Des Harris was made head chef at Logan Brown following Shaun Clouston’s move to Australia. After several years there (and briefly removing the famed Paua Ravioli to shake things up), Des moved onto running Clooney’s Restaurant in Auckland and Shaun returned from his travels and took back over the reins at Logan Brown. Since then, Shaun Clouston has remained as head chef and co-owns Logan Brown alongside one of the founders, Steve Logan.

This special collaboration is not just a reunion of two great chefs who are bringing the Logan Brown experience to Auckland but also a celebration of their legacies and what we have come to love in fine dining.

Your prelude to dinner begins in Hilton’s Bellini Bar with a glass of bubbly and canapes, where you will enjoy live opera before adjourning to FISH Restaurant for a four-course dinner designed by the famed pair of chefs. Your wines for the evening are exquisitely matched from Dog Point and Prophet’s Rock, and the winemakers will join you for this exclusive evening. 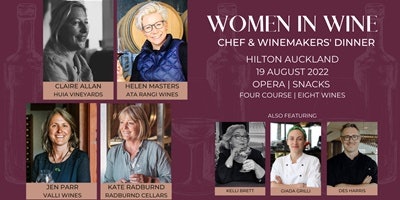