‘Is this a dagger I see before me?’

‘Um. No, my lord it’s my handkerchief, you see. You can sort of tell the difference if you look closely. It doesn’t have as many sharp edges’, says the Fool to his lord.

Waiheke Theatre Company’s latest production is a lively tale of fantastical proportions, suitable for both a family audience and adults alike. Terry Pratchett’s ‘Wyrd Sisters’ takes Shakespeare’s Macbeth and then turns it up ‘till the knob comes off!

Adapted for the stage by Stephen Briggs, in this tale there is a wicked Duke  and Duchess (Sam Downes and George Gardner), a ghost of a murdered King (Bruce Davis-Goff) wandering through the castle, dim soldiers, strolling players, and a land in peril. Even Death himself puts in a languid appearance. Three witches stand between the kingdom and destruction.

Terry Pratchett was an English humorist and satirist, his books were translated into 37 languages. In the 1990's he was the UK's no.1 top selling author until JK Rowling came along with Harry Potter.

Pratchett fans, of which there are many and Shakespeare buffs will love this, and, if neither, you’ll still want to see a great fun show with comedy, romance, murder, magic, mayhem and madness.

Recommended for children aged 7 years plus 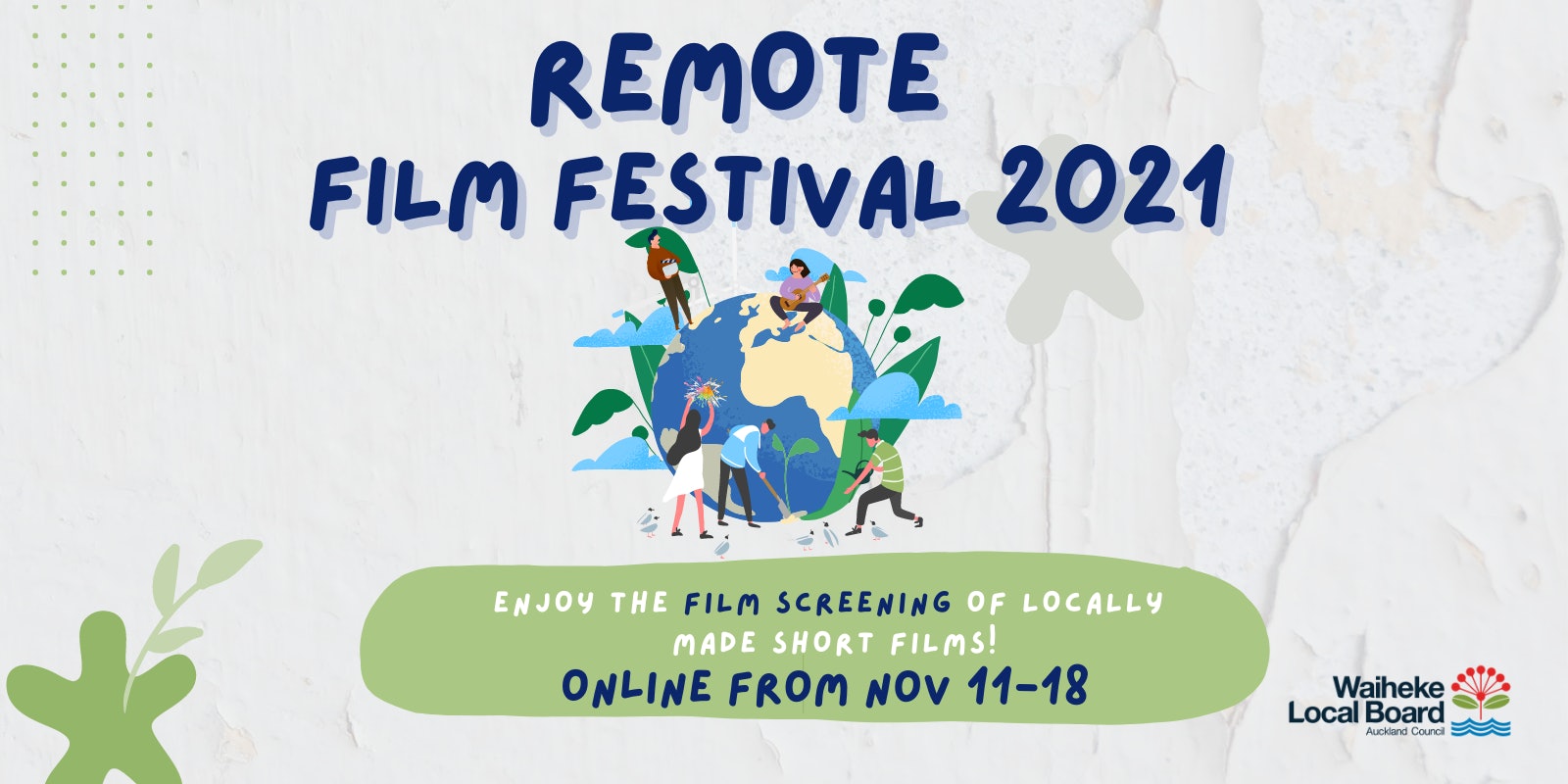 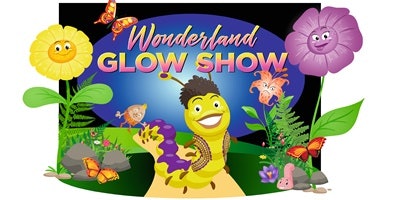 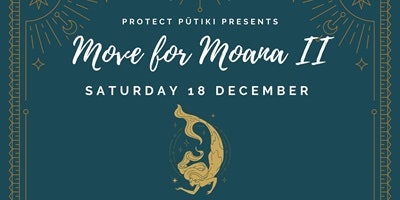 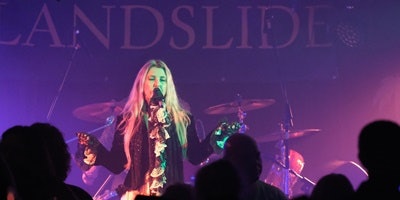 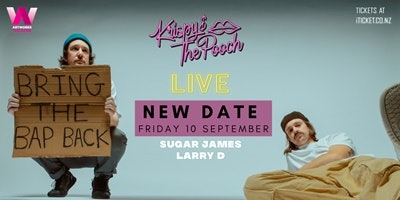